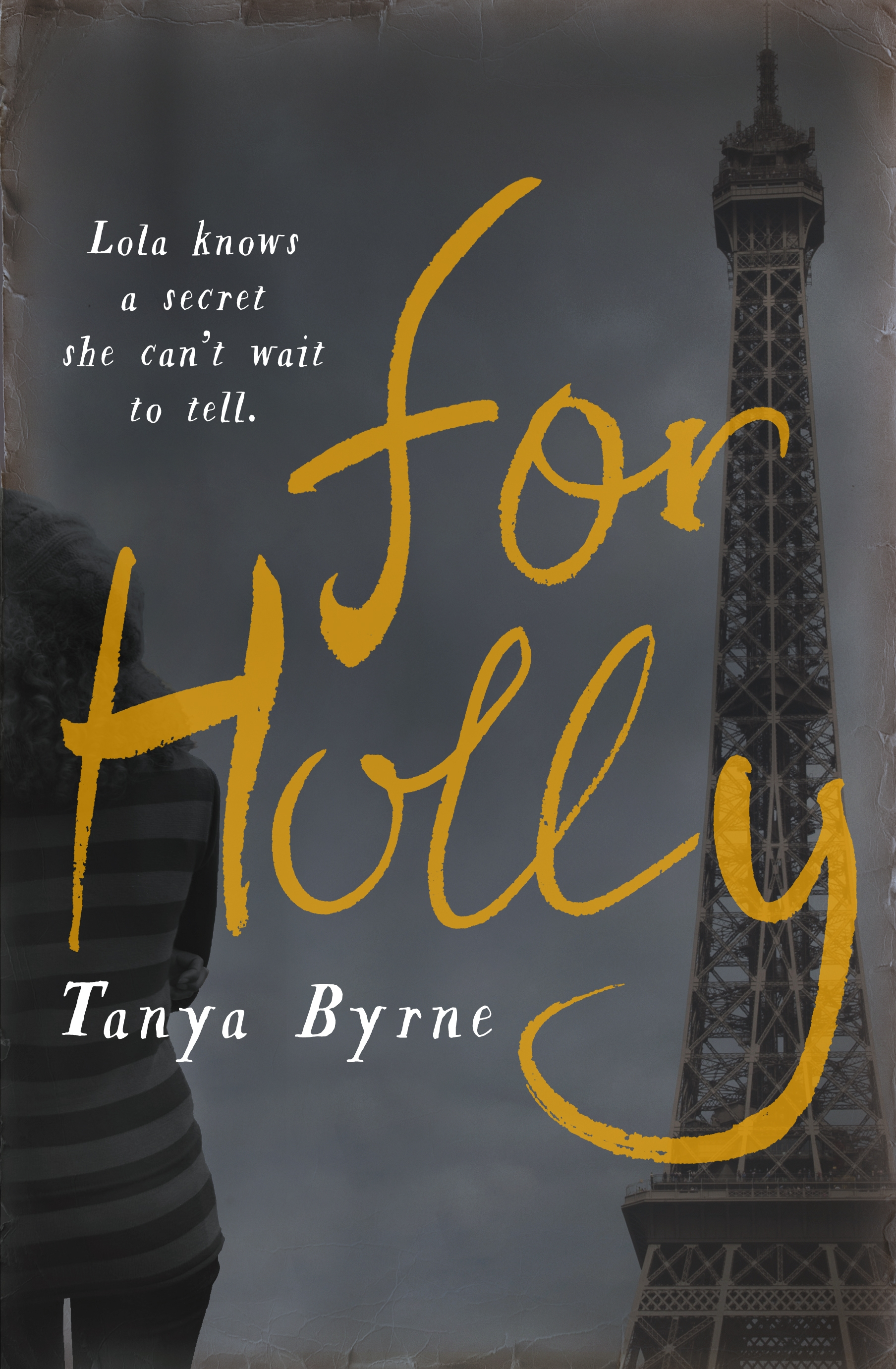 Lola Durand hates her stepmother. It's a cliché but it's true.

Lola Durand can't get through to her father. He never wants to talk about the things that matter: why they had to move to Paris, why he had to marry evil Agatha, and how they can get through the heartache of her mother's death together.

If he won't listen, she'll show him. She'll show him the truth about his new wife and then her life can go back to normal, just the way she likes it.

Lola Durand knows a secret about her stepmother. She's going to share it. 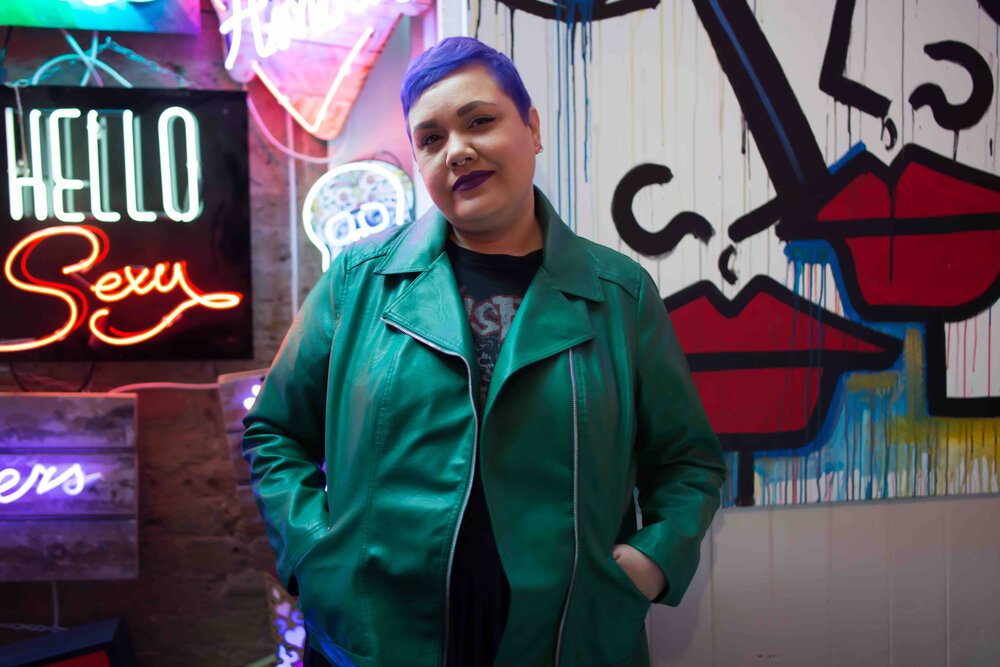