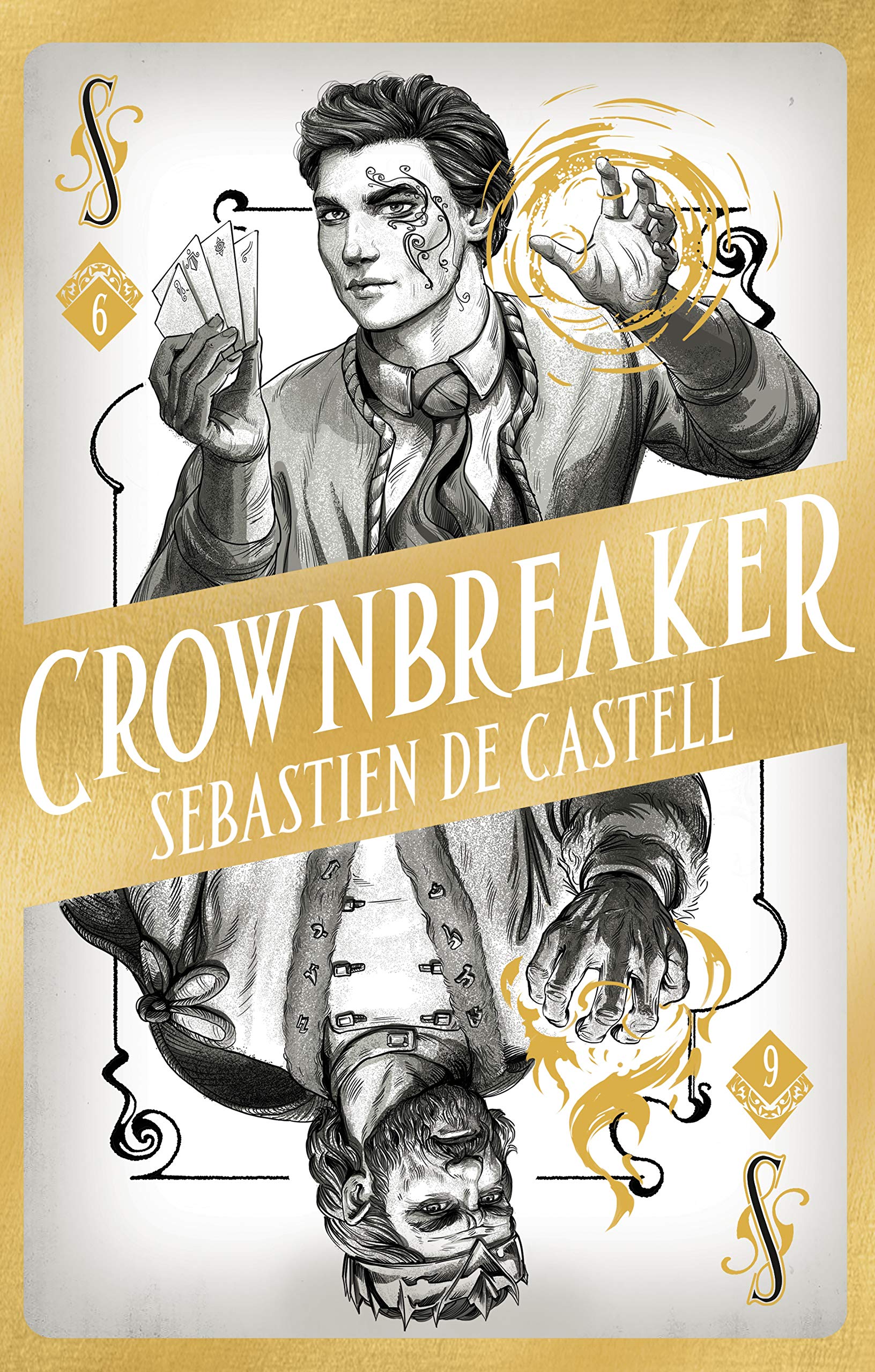 The sixth - and final - instalment of the inimitable Spellslinger series.

Kellen and Reichis are settling into their new lives as protectors of the young queen and dealing with the constantly shifting threats to her reign and to her life. For the first time in his life, Kellen feels as if he's becoming the kind of man that his mentor Ferius had wanted him to be. Even Reichis has come to appreciate having a noble purpose - so long as no one minds him committing the occasional act of theft from the royal treasury.

But what seems to be a simple card game between Kellen and an old man is soon revealed to be a deadly game of wits in which a powerful mage has trapped the queen's spellslinger in order to kill him. 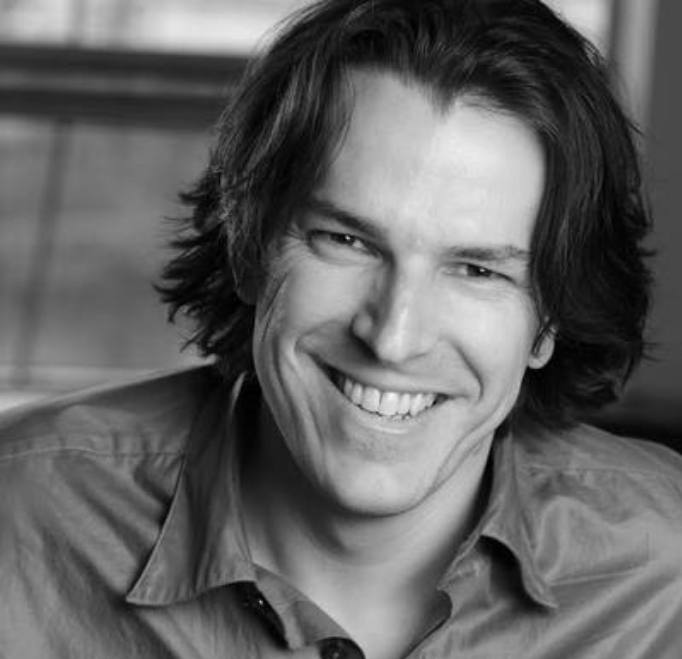