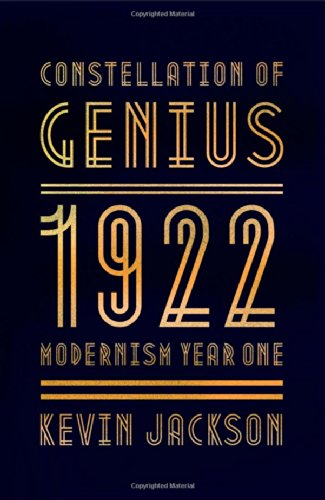 In Constellation of Genius, Kevin Jackson puts the titanic achievements of Joyce and Eliot in the context of the world in which their works first appeared. As Jackson writes in his introduction, "On all sides, and in every field, there was a frenzy of innovation." It is in 1922 that Hitchcock directs his first feature; Kandinsky and Klee join the Bauhaus; the first AM radio station is launched; Walt Disney releases his first animated shorts; and Louis Armstrong takes a train from New Orleans to Chicago, heralding the age of modern jazz. On other fronts,

Einstein wins the Nobel Prize in Physics, insulin is introduced to treat diabetes, and the tomb of Tutankhamun is discovered. As Jackson writes, the sky was "blazing with a 'constellation of genius' of a kind that had never been known before, and has never since been rivaled."

Constellation of Genius traces an unforgettable journey through the diaries of the actors, anthropologists, artists, dancers, designers, filmmakers, philosophers, playwrights, politicians, and scientists whose lives and works--over the course of twelve months--brought a seismic shift in the way we think, splitting the cultural world in two. Was this a matter of inevitability or of coincidence? That is for the reader of this romp, this hugely entertaining chronicle, to decide. 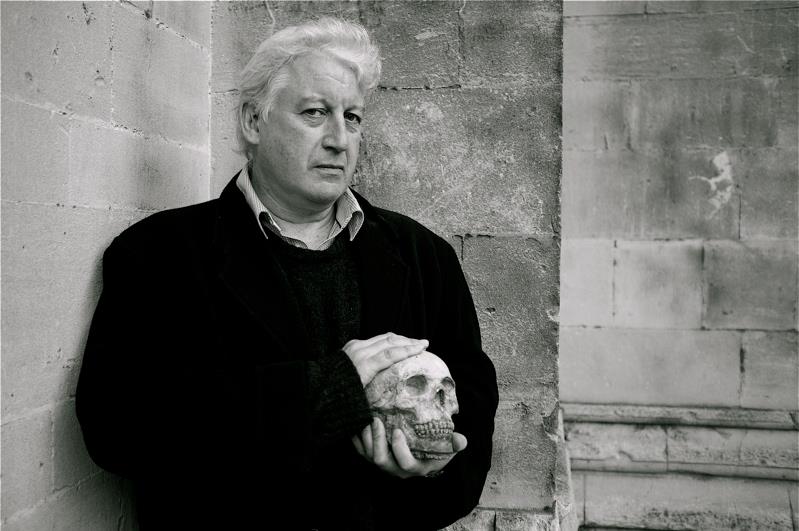