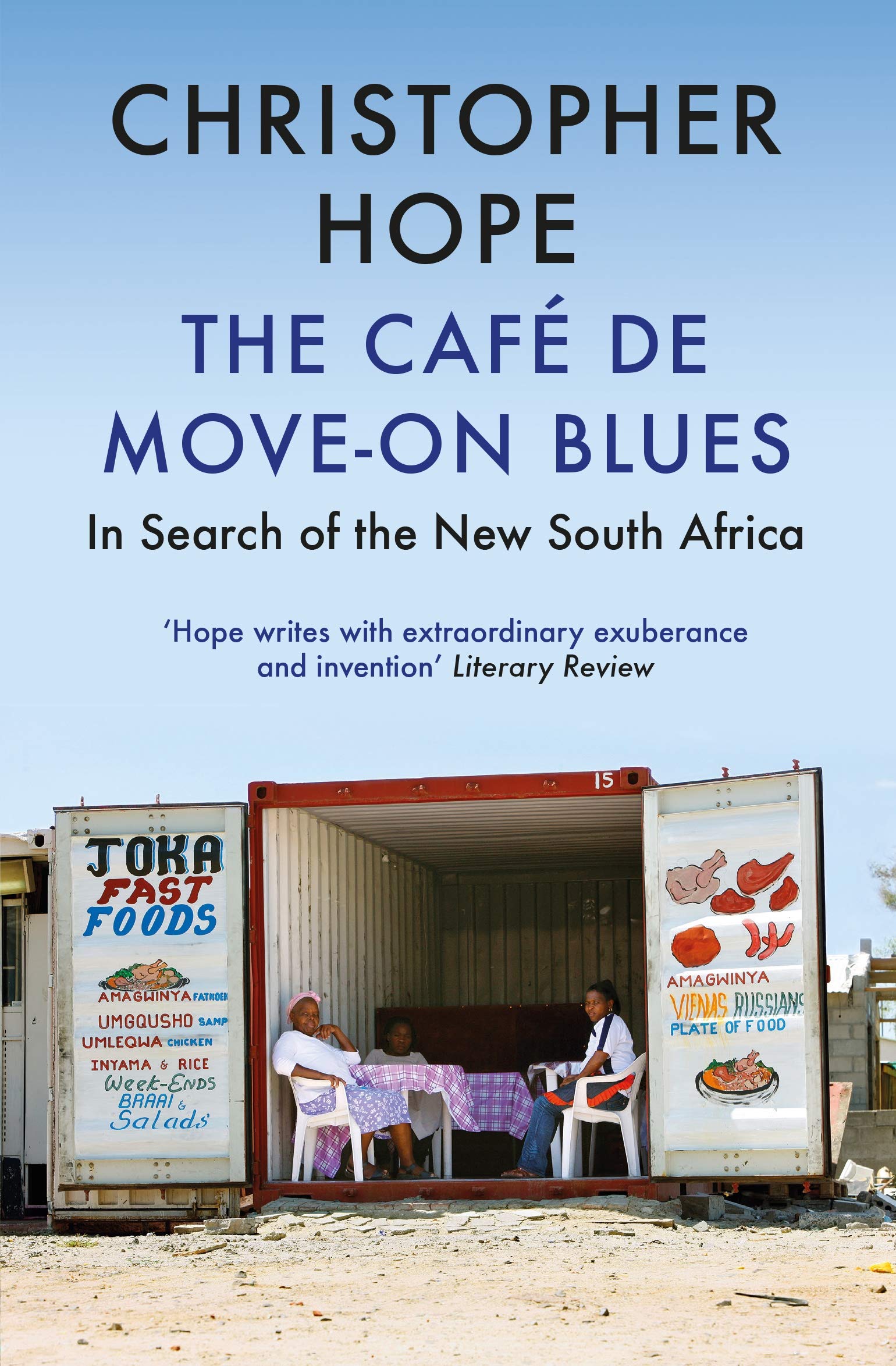 In White Boy Running, Christopher Hope explored how it felt and looked to grow up in a country gripped by an 'absurd, racist insanity'. On a road trip thirty years later, Hope goes in search of today's South Africa; post the evils of apartheid, but also post the dashed hopes and dreams of Mandela, of a future when race and colour would not count. He finds a country still in the grip of a ruling party intent only on caring for itself, to the exclusion of all others; a country where racial divides are deeper than ever. As the old imperial idols of Cecil Rhodes and Paul Kruger are literally pulled from their pedestals in a mass yearning to destroy the past, Hope ponders the question: what next? Framed as a travelogue, this is a darkly comic, powerful and moving portrait of South Africa - an elegy to a living nation, which is still mad and absurd.