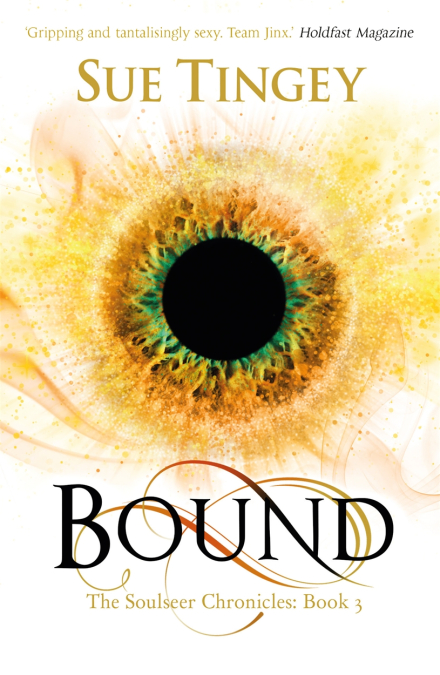 Get lost in the Underlands in this ‘gripping and tantalisingly sexy read.’ Holdfast Magazine on Marked. Perfect for fans of Deborah Harkness, Laini Taylor and Anne Bishop.

Lucky de Salle was dragged into the Underlands against her will, but there she found a whole new world – and a whole new life. She always knew she was psychic, but discovering her ghostly best friend was in fact her demon half-sister – and she herself is half-demon – came as a shock. Falling in love with two men wasn’t in her game plan either, but that’s working out brilliantly.

Or it was . . . but now Jinx the Deathbringer has been kidnapped by Lucky’s enemies, who intend to use his powers to destroy the worlds above and below. And Jamie has tried to use his own powers to control her, destroying her trust in him.

Now Jamie and his fellow Guardians have been ordered to bring Jinx back in – dead or alive – before he can rain destruction down upon the earth.

If Lucky is to save him, and forgive Jamie, she’ll have to learn to use her own burgeoning powers – and fast!

Bound is the third and final book in the Soulseer Chronicles by Sue Tingey. 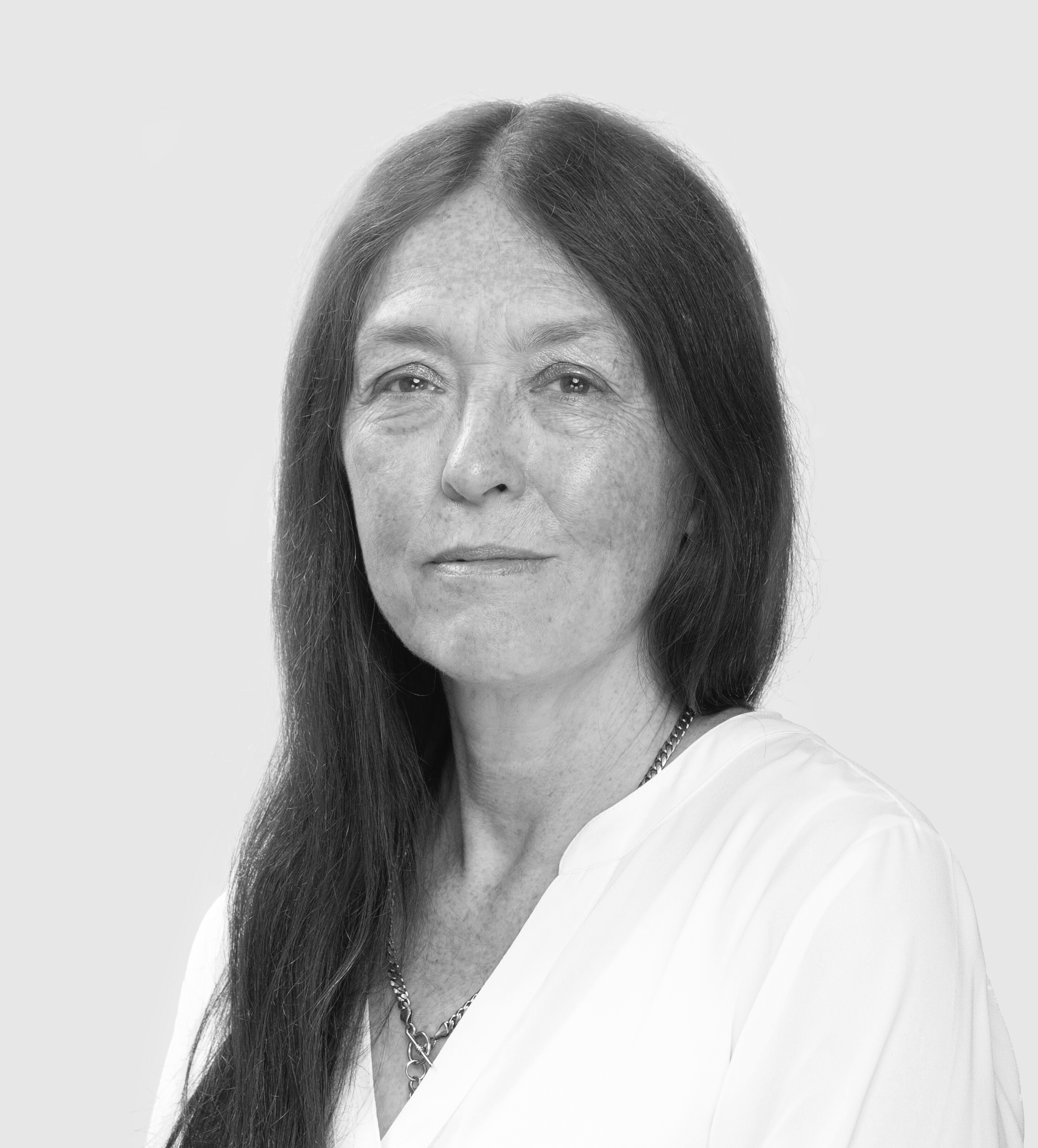