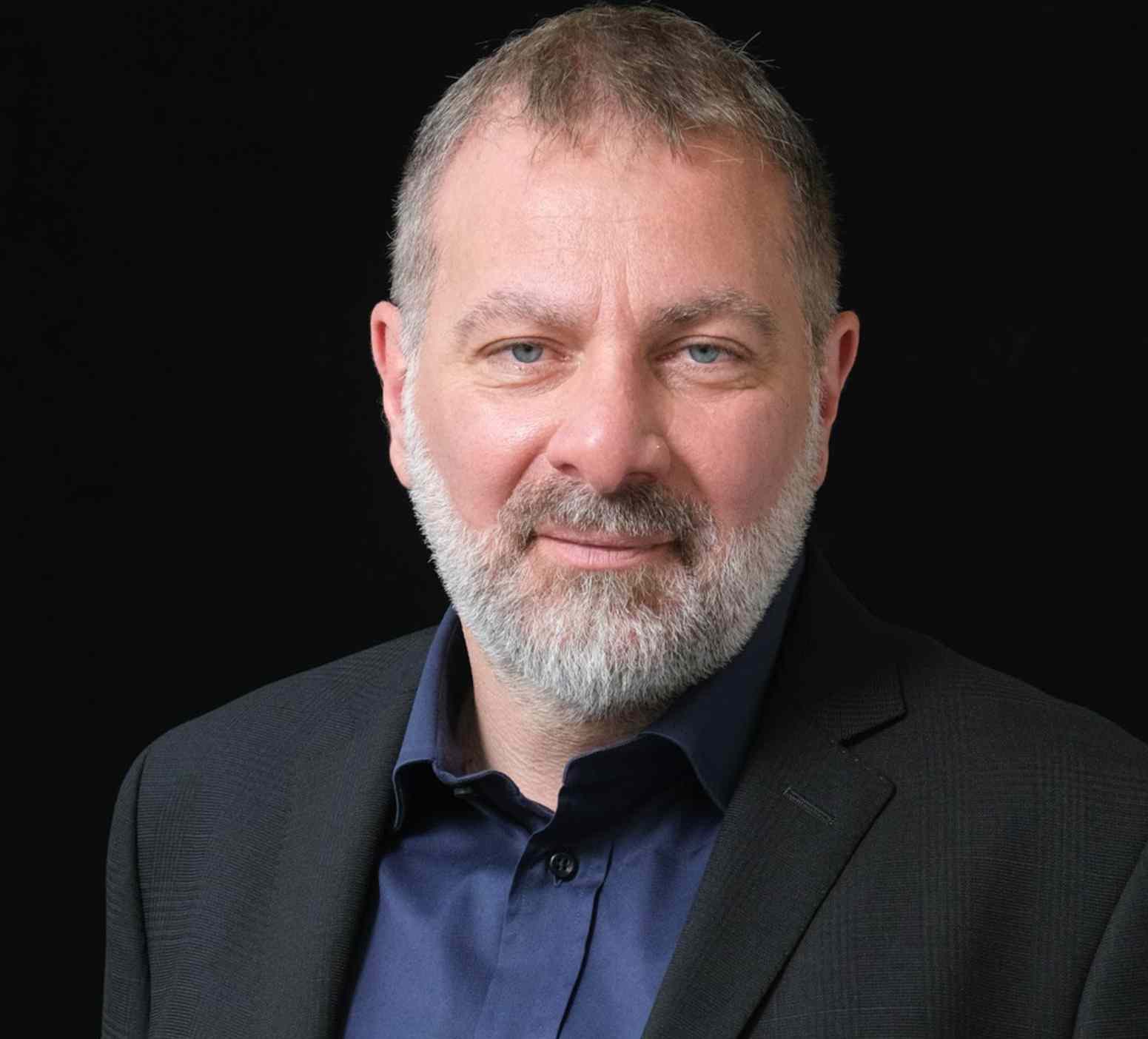 Jed Mercurio is a novelist who has worked with great success in television as a writer, producer and director since 1994. He trained at the University of Birmingham Medical School and practised as a hospital doctor for four years. While still a medical student, he joined the Royal Air Force and received extensive flying training, with the intention of becoming a physician-pilot. Instead Jed became a full-time writer following the success of his first television work - the controversial, ground-breaking Cardiac Arrest (written under the pseudonym John MacUre) – which he created after replying to an advertisement placed in the British Medical Journal and wrote while still practising as a junior hospital doctor. He scripted and directed the ITV comedy-drama The Grimleys before writing his first novel, Bodies, published by Jonathan Cape, which was chosen by the Guardian as one of the five best debuts of 2002. He adapted the novel for the BBC, winning the Royal Television Society Award for Best Drama Series of 2005. Jed’s second novel, Ascent, was published by Cape in March 2007, to excellent reviews, which he followed by writing and directing a modern-day television film of Frankenstein for ITV. Jed's most recent novel for Cape and Simon & Schuster was American Adulterer, a fictionalization of President John F. Kennedy's personal life, published in Spring 2009.