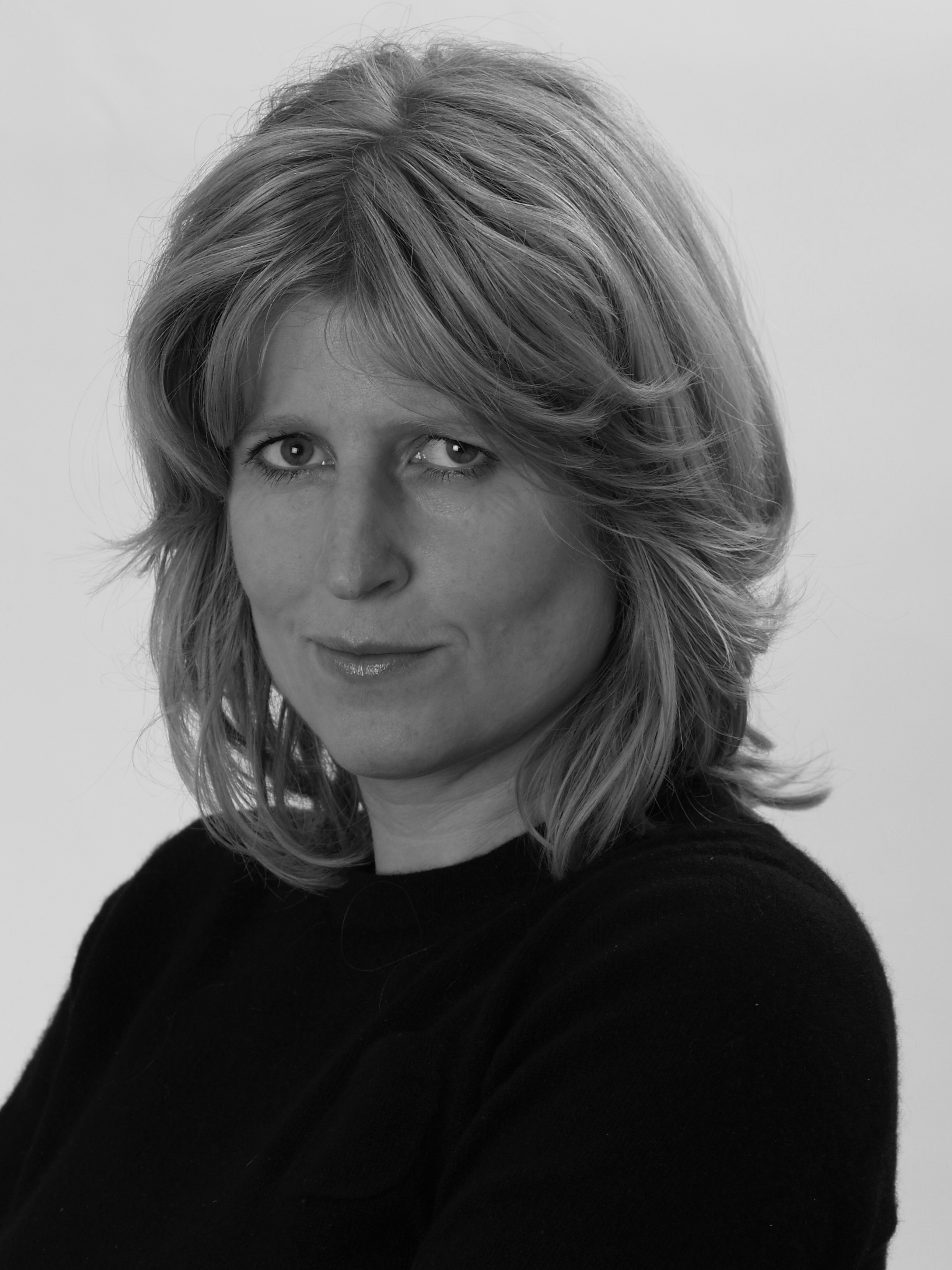 Rachel Johnson was born in Westminster in 1965. She has been in the national newspapers since the age of 23, when, after leaving Oxford, she became the first female graduate trainee at The Financial Times. She has worked for the BBC, the Foreign Office, and has written weekly columns for Daily and Sunday Telegraphs, the Sunday Times, and the Evening Standard among others. In September 2009, Rachel became editor of The Lady magazine, England’s longest running weekly magazine for women and featured in a Channel 4 Cutting Edge documentary about the magazine, entitled The Lady and the Revamp. Her novels include Notting Hell, Shire Hell, Winter Games and Fresh Hell. She was a judge of the Women's Prize for Fiction in 2013. In 2019 Rachel Johnson was the lead candidate for Change UK for the south west England constituency in the European Parliament election, losing to Ann Widdecombe. Her political memoir Rake's Progress: My Political Midlife Crisis is published in 2020. Rachel Johnson divides her time between her homes in London and Exmoor.

The Mummy Diaries: Or How to Lose Your Husband, Children and Dog in Twelve Months (2004)