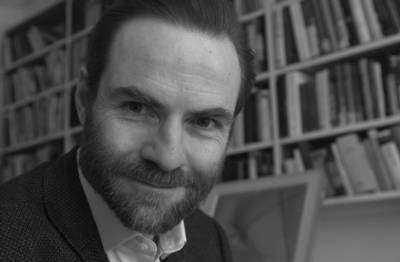 Timothy Garton Ash is the author of eight books of political writing or 'history of the present' which have charted the transformation of Europe over the last quarter-century. He is Professor of European Studies in the University of Oxford, Isaiah Berlin Professorial Fellow at St Antony's College, Oxford, and a Senior Fellow at the Hoover Institution, Stanford University. His essays appear regularly in the New York Review of Books and he writes a weekly column in the Guardian which is widely syndicated in Europe, Asia and the Americas. In 2006, he was awarded the George Orwell Prize for political writing. He is the author of Facts Are Subversive (2009) and Free Speech: Ten Principles for a Connected World, which was published in 2016 by Atlantic Books.