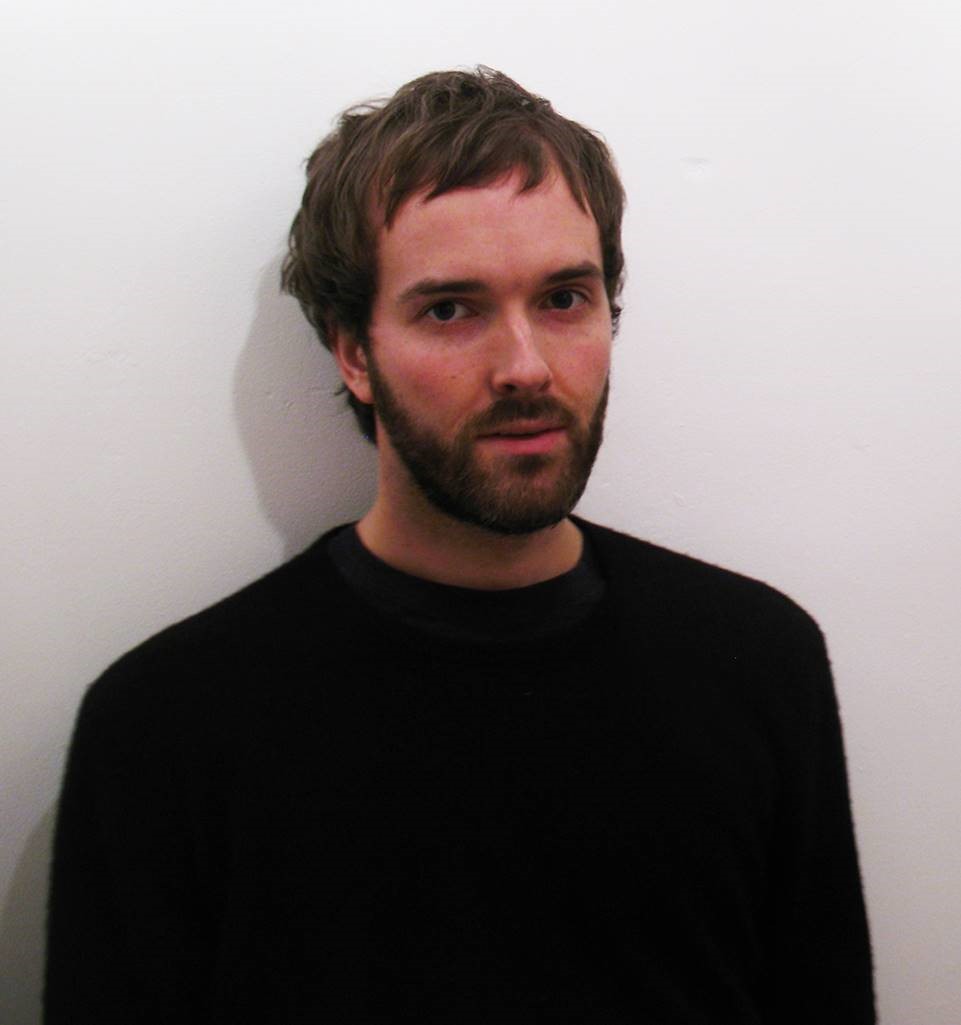 Stephen Collins is a graphic novelist, illustrator and cartoonist whose work has appeared in many publications worldwide. He has won several awards, including the Jonathan Cape/Observer Graphic Short Story Prize 2010, The Society for News Design Award of Excellence for Feature Design 2008, The Cartoon Arts Trust Best Strip Cartoonist 2008, and the Images 32 Bronze Editorial Award for 2008. His illustrations have appeared in The Times, Wall Street Journal, BBC, GQ, La Republica, Stolichnaya, The Guardian, The Independent and many others. He has a weekly comic in The Guardian Weekend magazine.

His debut graphic novel, The Gigantic Beard That Was Evil, was published by Jonathan Cape in 2013. His collection of strips, Some Comics, was published, also by Cape, in 2014.

The Gigantic Beard That Was Evil was shortlisted for the Waterstones Book of the Year 2013, the British Comic Awards best graphic novel of the year, an Eisner Award and was chosen as one of The Observer Books of the Year 2013. It was adapted into a play, directed by Stephanie Kempson, at the Bristol Old Vic in early 2015.

Stephen Collins lives in Hertfordshire and is currently working on his second graphic novel, Susan Wogan's Journey to the Stars, which will be published by Faber in 2021.

'It's part satire, part parable, part nursery rhyme and part disaster movie, and it's an utter joy to read." - Tom Gatti, The Times

'The Gigantic Beard That Was Evil  has the tone of a playful fable, from the cracked syntax of its title onward… It’s a rather Seussian premise, and Collins underscores the joke by nudging narration and dialogue into half-rhyme… For a book about the liberating joys of disruption, though, it’s exceptionally disciplined: Collins renders several hundred pages of immaculately ruled buildings and bean-faced people (and the fuzzy curlicues that interfere with them) in meticulous, microdetailed pencil textures.' - New York Times

'An artistic marvel.. a poignant parable… the interior contents are just as gripping as the name'-  AV Club Books of the Year

'Taken overall, it reminds me of nothing so much as a Roald Dahl novel ... a fable for our times.' - New Statesman

'A gorgeous hymn to pencil drawing (among many other things)...' - Mark Haddon

'Clever, funny and beautiful to look at, the last time I came across facial hair this compelling, it was attached to the chin of Roald Dahl's Mr Twit, a character whose creator would undoubtedly have loved The Gigantic Beard That Was Evil – and whose influence, unless I'm much mistaken, may be felt on its every page. A fairytale for adults that children will also adore, The Gigantic Beard That Was Evil is surely destined to become a classic.' - The Observer

'Collins' wonderful debut unfolds with slow and simple elegance through black-and-white panels, Dave's increasingly intimidating beard contrasting beautifully with Here's clean lines and tight-lipped populace. The result is an imaginative and funny fable that can be enjoyed on its own terms and as a nicely judged satire on ignorance, routine and the deadening influence of corporate and celebrity culture.' - The Guardian

'... happily as splendiferous as its title. An inspired swirling of the mundane with the surreal, the plot might be simple but his satire on modern life is witty and thoughtful.' - Metro

'Collins has created a total work of art which elevates itself beyond comparison.' - Literary Review