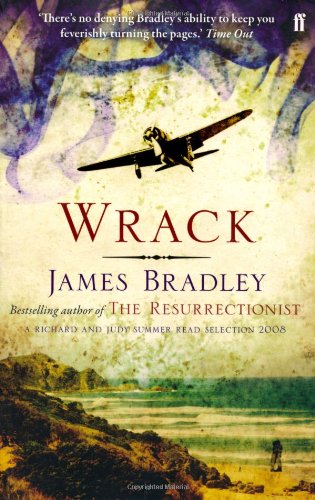 Archaeologist David Norfolk is searching for a 400-year-old Portuguese shipwreck off the coast of New South Wales. Such a find would rewrite the history of Australia. But instead he unearths the body of a man murdered fifty years earlier, and begins to unravel a more personal kind of history. An elderly recluse, dying in a nearby shack, seems to know something of the corpse's identity - and also its connection to the shipwreck. He begins telling David about his own past, a story of a life marred by ambition, sexual passion, rivalry, deceit and betrayal. But will he give David the information he needs before it is too late? A haunting tale of the lure of the imagination and the destructive workings of obsession, Wrack is a first novel of unusual reach and suggestive power. 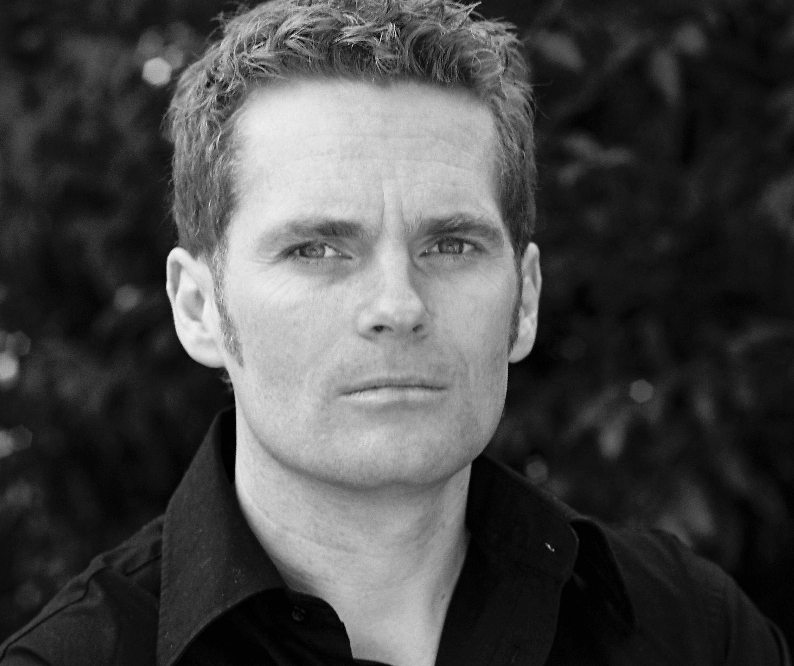