Women who Blow on Knots 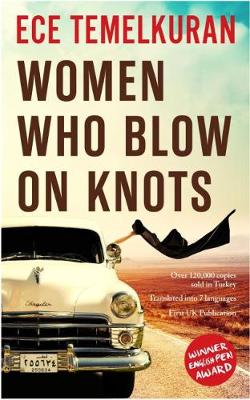 Translated into English by Alexander Dawe

Winner of a PEN Translates Award

“When you decide to write a road trip story the road surely writes the ending for you.”

A phenomenon in Turkey with more than 120,000 copies sold, Women who Blow on Knots chronicles a voyage reaching from Tunisia to Lebanon, taken by three young women and septuagenarian Madam Lilla. Although the three young women embark on the road for different reasons – for each holds a dark secret – it is only at the journey’s point of no return that Lilla’s own murderous motivations for the trip become clear...

Unique and controversial in its country of origin for its political rhetoric and strong, atypically Muslim female characters, Temelkuran weaves an empowering tale that challenges us to ponder not only the social questions of politics, religion, and women in the Middle East but also the universal bonds of sister- and motherhood.

Ultimately, the novel begs the reader to mediate on the greatest problem women face today – can the power we hold make us happy, and how?

‘A feminist, magic-realist trip through the Arab Spring...Temelkuran has zest, and heart, and guts, to spare... a beach-read with brains and bounce...’ - The Spectator

'Ece Temelkuran’s second novel is like a firework. It is the book where Twitter and the Thousand and One Nights fairy tales meet.' -Professor Hannes Kraus, KulturWest 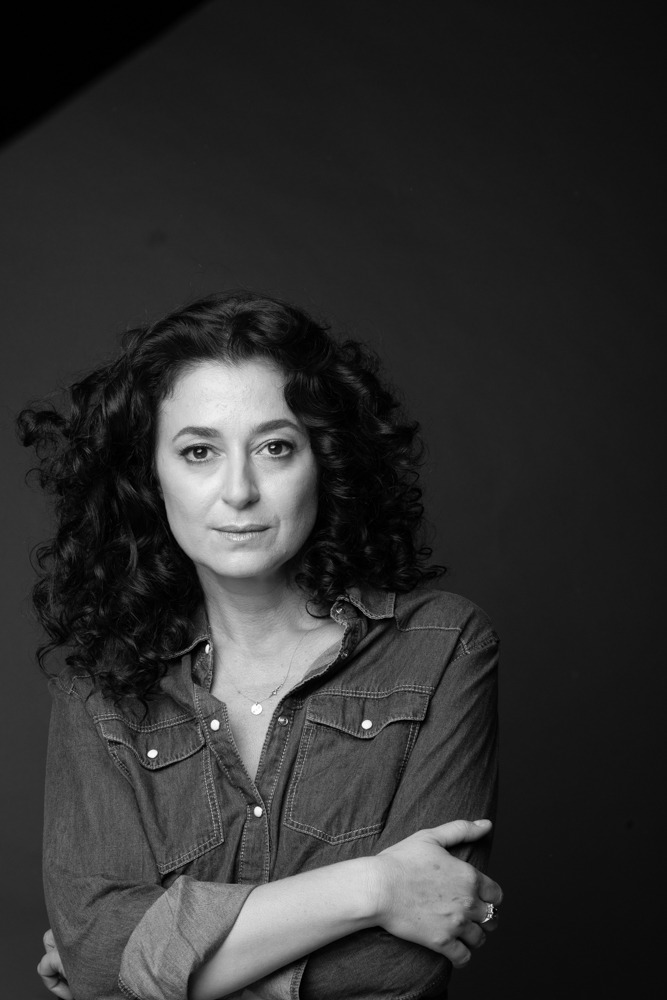