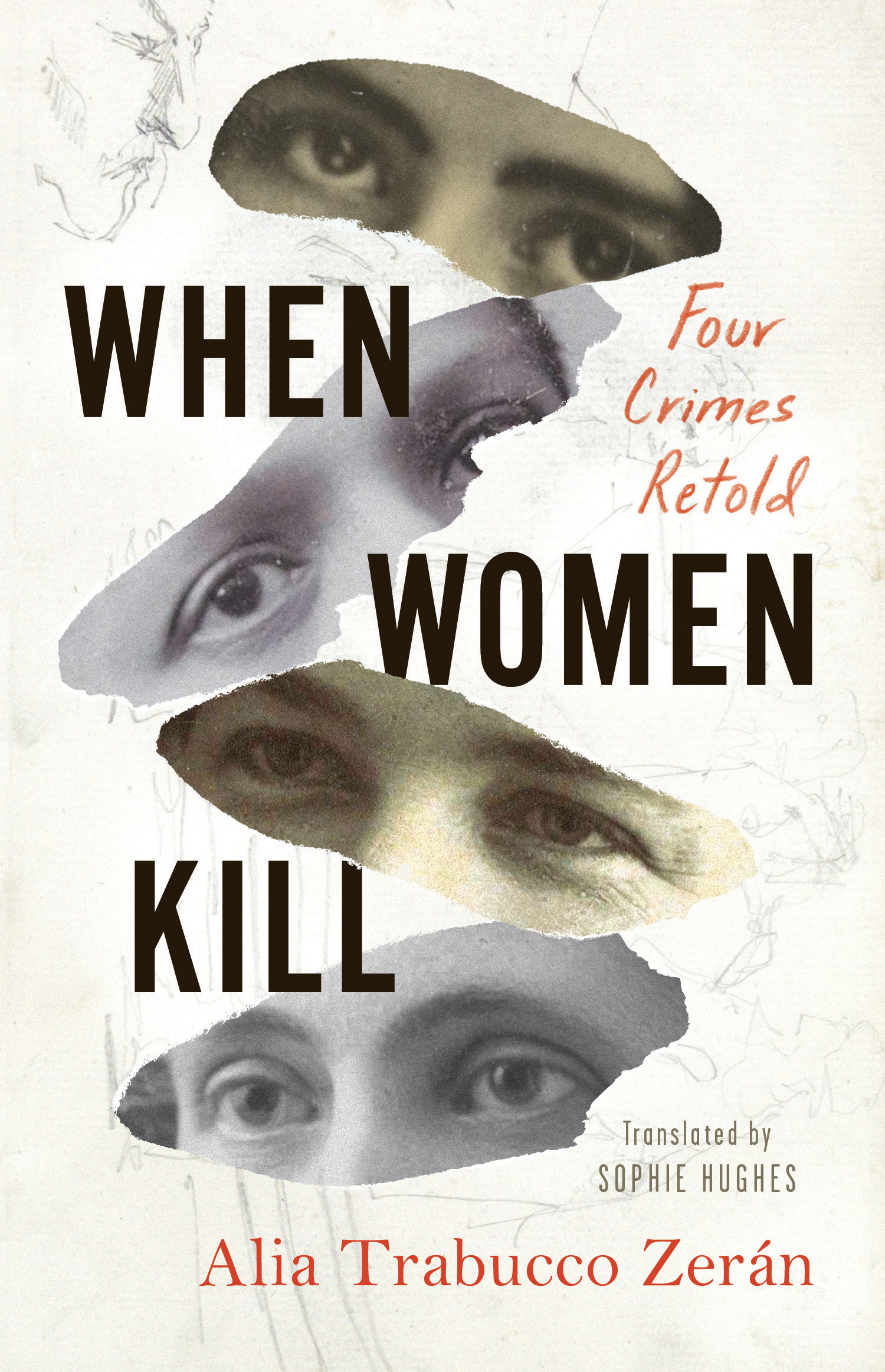 Translated into English by Sophie Hughes

Novelist Alia Trabucco Zerán has long been fascinated not only with the root causes of violence against women, but by those women who have violently rejected the domestic and passive roles they were meant by their culture to inhabit. Choosing as her subject four iconic homicides perpetrated by Chilean women in the twentieth century, she spent years researching this brilliant work of narrative nonfiction detailing not only the troubling tales of the murders themselves, but the story of how society, the media and men in power reacted to these killings, painting their perpetrators as witches, hysterics, or femmes fatales . . . That is, either evil or out of control. Corina Rojas, Rosa Faundez, Carolina Geel and Teresa Alfaro all committed murder. Their crimes not only led to substantial court decisions, but gave rise to multiple novels, poems, short stories, paintings, plays, songs and films, produced and reproduced throughout the last century. In When Women Kill, we are provided with timelines of events leading up to and following their killings, their apprehension by the authorities, their trials and their representation in the media throughout and following the judicial process. Running in parallel with this often horrifying testimony are the diaries kept by Trabucco Zerán while she worked on her research, addressing the obstacles and dilemmas she encountered as she tackled this discomfiting yet necessary project.

‘Thrilling fusion of true crime and investigative memoir (…) When Women Kill conveys the wonder of a writer determined to uncover the truth about factual events by using story. In that sense it is really a book about the power of the imagination’ – Times Literary Supplement

'When Women Kill is a magnificent work of creative nonfiction: provocative, intelligent, and moving. In it, Alia Trabucco Zerán makes use of her talents as a writer and researcher to reconstruct the complex stories of four women accused of violent crimes in the twentieth century. The result is a masterful and pertinent account full of humanity and emotion.' Fernanda Melchor

'This brilliant work of essayistic nonfiction reveals forcefully and convincingly the rhetorical operations used by the patriarchy.' Lina Meruane

'Are we as women in any way implicated by these four murderers? . . . In its portrait of the media, in the echo from the streets, in the judicial process and sentence of each of the four female killers here, we recognise the judgment of society itself, from which we cannot escape.' Nona Fernandez, La Tercera

'When Women Kill is an entertaining, intelligent and well-written book that, in the process of deconstructing machismo, reflects on the power of story - be it through literature, court proceedings, news, articles, or photos - and its ability to intervene in our lives.' Marta Sanz, El Pais 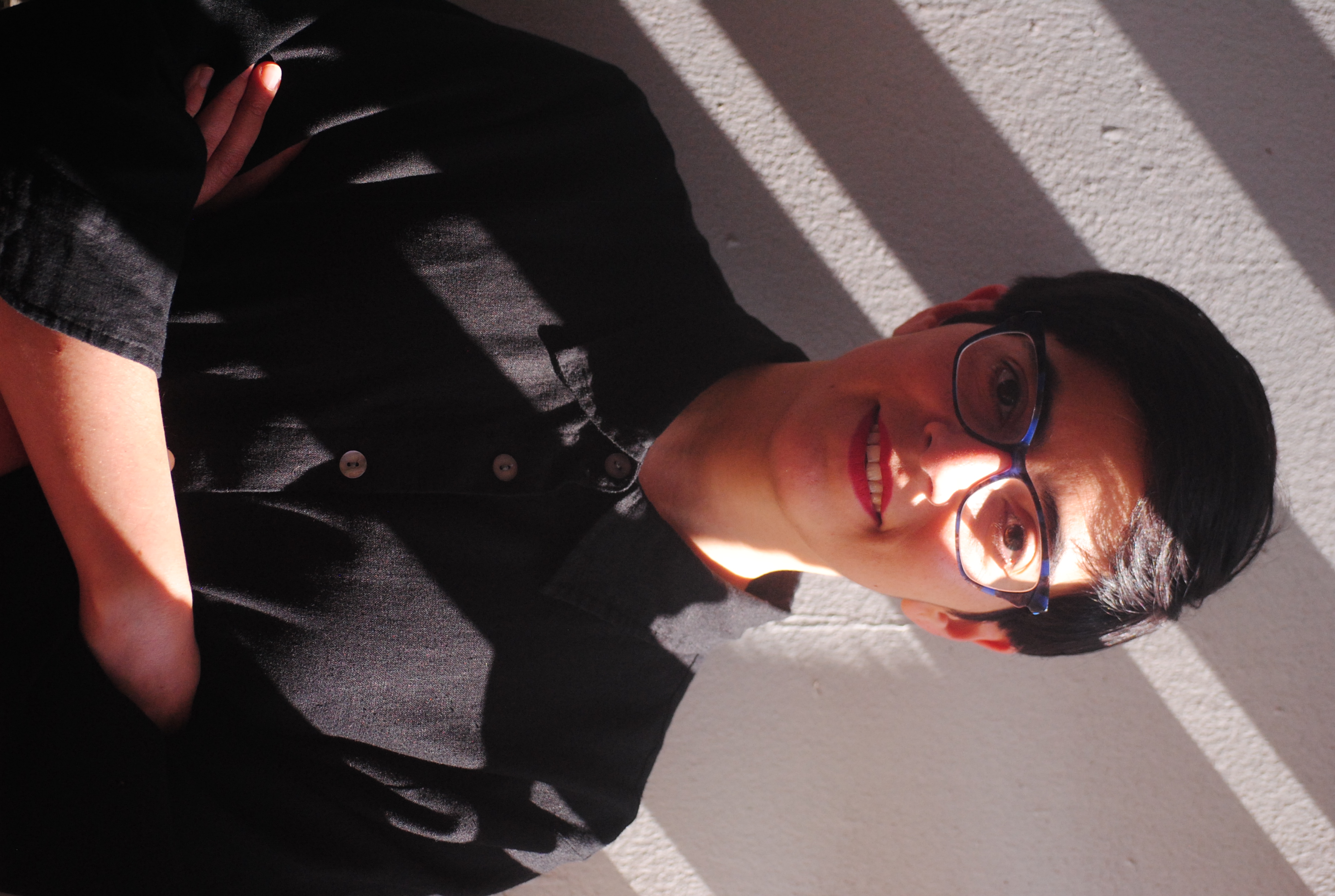