We Do Not Part 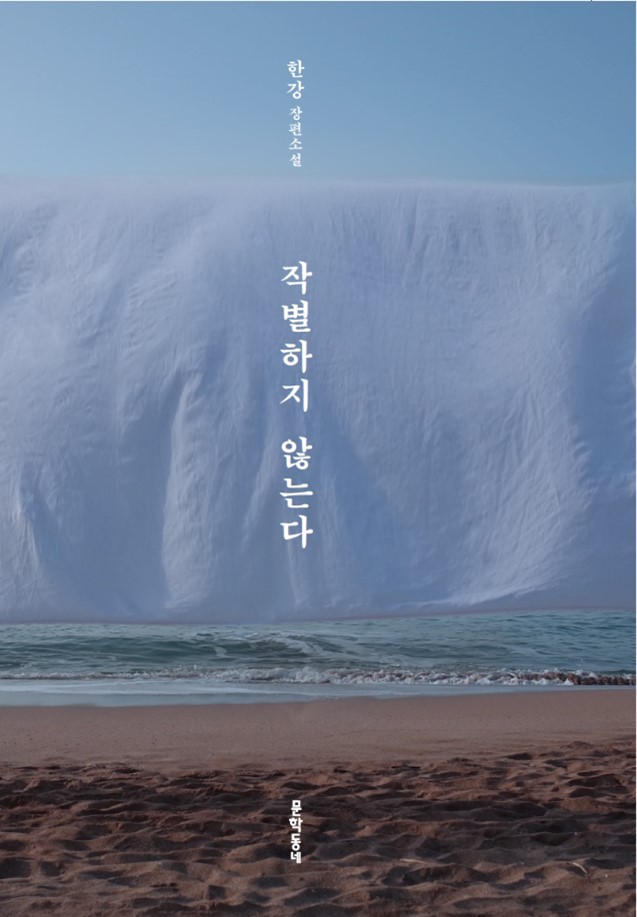 Being translated into English by Emily Yae Won

After a haunting dream in which novelist Kyung-ha is helpless to protect an endless field of snow-covered graves from a rapidly rising tide, she travels to Jeju Island to take care of her mother.

One day, she gets a call from her friend In-seon who has had her finger amputated in an accident and is in a Seoul hospital. She begs Kyung-ha to rescue her bird who has not eaten for three days and is alone in a secluded house in the mountainous region of Jeju. Suffering from a terrible headache, Kyung-ha manages to get on the last bus and head to In-seon’s village. However, on the way up the mountain she gets lost in heavy snow and darkness. When she finally arrives, she is confronted by her friend’s family history and in particular her mother who spent decades trying to find her brother who went missing in the wake of the 1948 massacre.

WE DO NOT PART is a journey from death to life, a novel about resilience and pain, about a determination to hold on and acknowledge that neither love nor mourning will end.

“In the images of calmly descending snow between light and darkness, the book tells the silent fight of living the time after the massacre” - Kyunghyang Shinmun

“The book reveals inhumanity and violence in human society, and also an ongoing pursuit and struggle for the love towards life and people. Sophisticated and beautifully written, Han Kang lets us face the historical tragedy in her powerful narrative” - Maeil Business News Korea