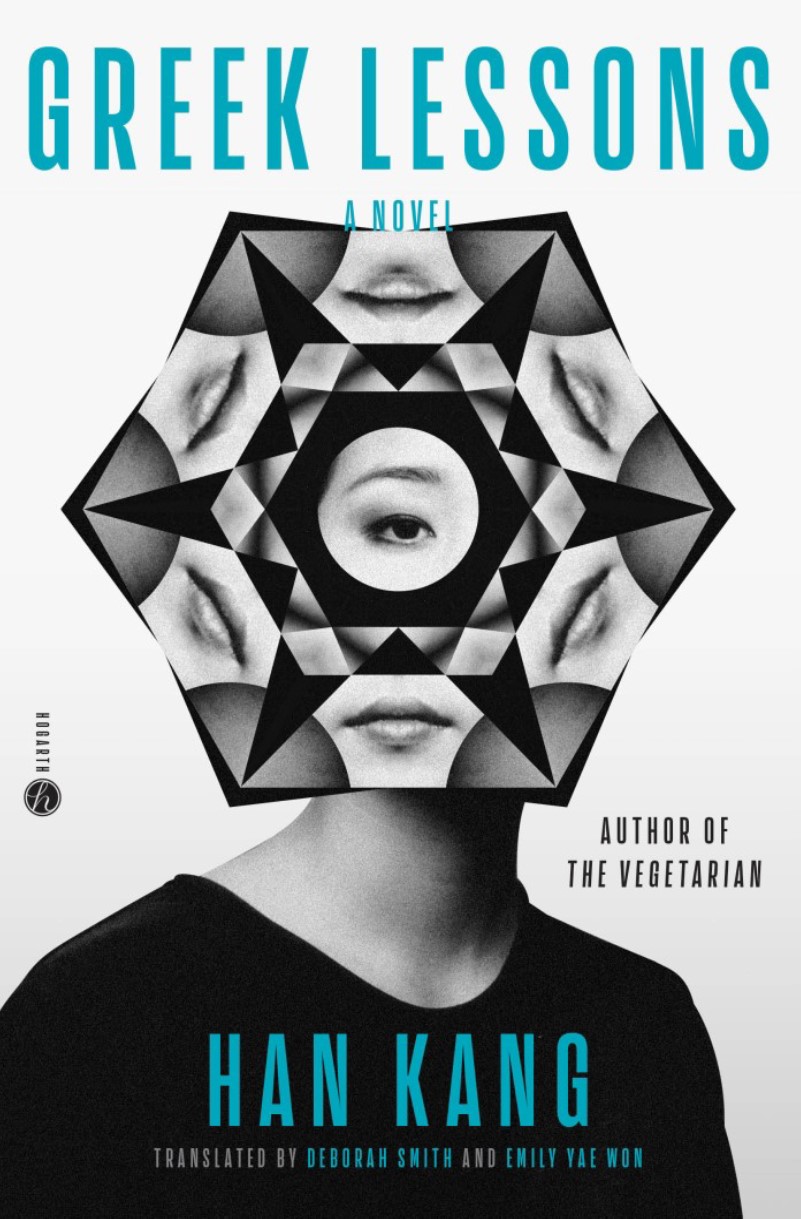 Translated into English by Deborah Smith and Emily Yae Won

A powerful novel of the saving grace of language and human connection, from the celebrated author of International Booker Prize winner The Vegetarian.

“Now and then, language would thrust its way into her sleep like a skewer through meat, startling her awake several times a night…”

In a classroom in Seoul, a young woman watches her Greek language teacher at the blackboard. She tries to speak but has lost her voice. Her teacher finds himself drawn to the silent woman, for day by day he is losing his sight.

Soon they discover a deeper pain binds them together. For her, in the space of just a few months, she has lost both her mother and the custody battle for her nine-year-old son. For him, it’s the pain of growing up between Korea and Germany, being torn between two cultures and languages, and the fear of losing his independence.

Greek Lessons tells the story of two ordinary people brought together at a moment of private anguish—the fading light of a man losing his vision meeting the silence of a woman who has lost her language. Yet these are the very things that draw them to one another. Slowly the two discover a profound sense of unity—their voices intersecting with startling beauty, as they move from darkness to light, from silence to breath and expression.

Greek Lessons is a tender love letter to human intimacy and connection—a novel to awaken the senses, one that vividly conjures the essence of what it means to be alive.