The Strangeworlds Travel Agency: Adventure in the Floating Mountains 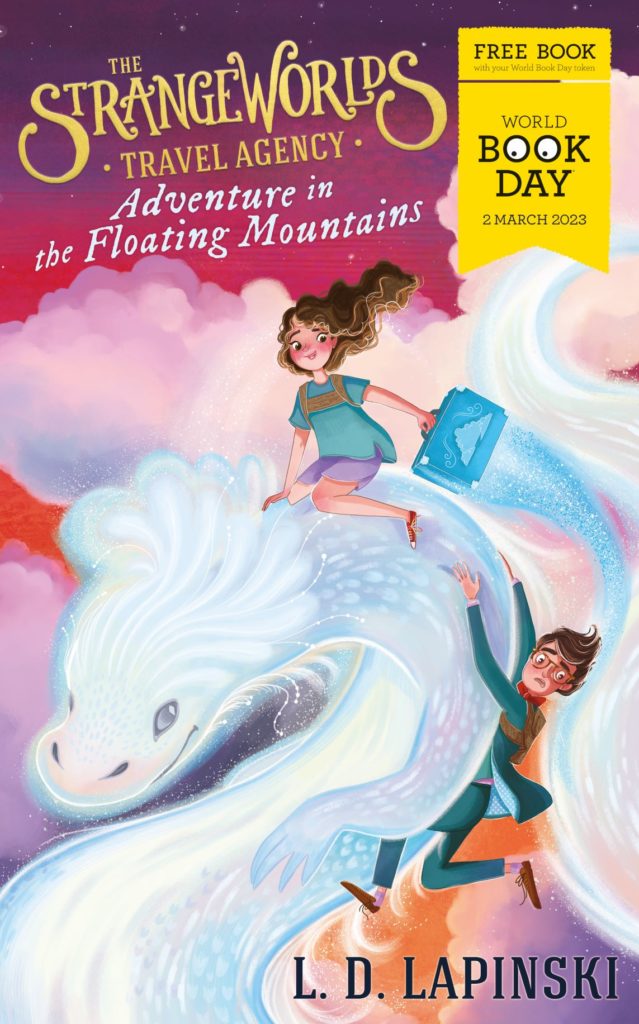 It is the once-every-century Cloud-Wish Festival in the magical world of Strofadia, and Flick and Jonathan have travelled there from the Strangeworlds Travel Agency via suitcase to be a part of it.

Strofadia is a land of flight and fantasy. It is centred around three floating mountains, the largest of which is the home of the great Cloud Dragon. At the end of the Cloud-Wish festival, the Cloud Dragon will appear to grant the wishes from the people of Strofadia – wishes it has been guarding for the last one hundred years.

But when the moons rise at the end of the festival, there is no sign of movement from the mountain. Will Flick and Jonathan be able to find their way through the mountain to the Cloud Dragon and save the festival from disaster? 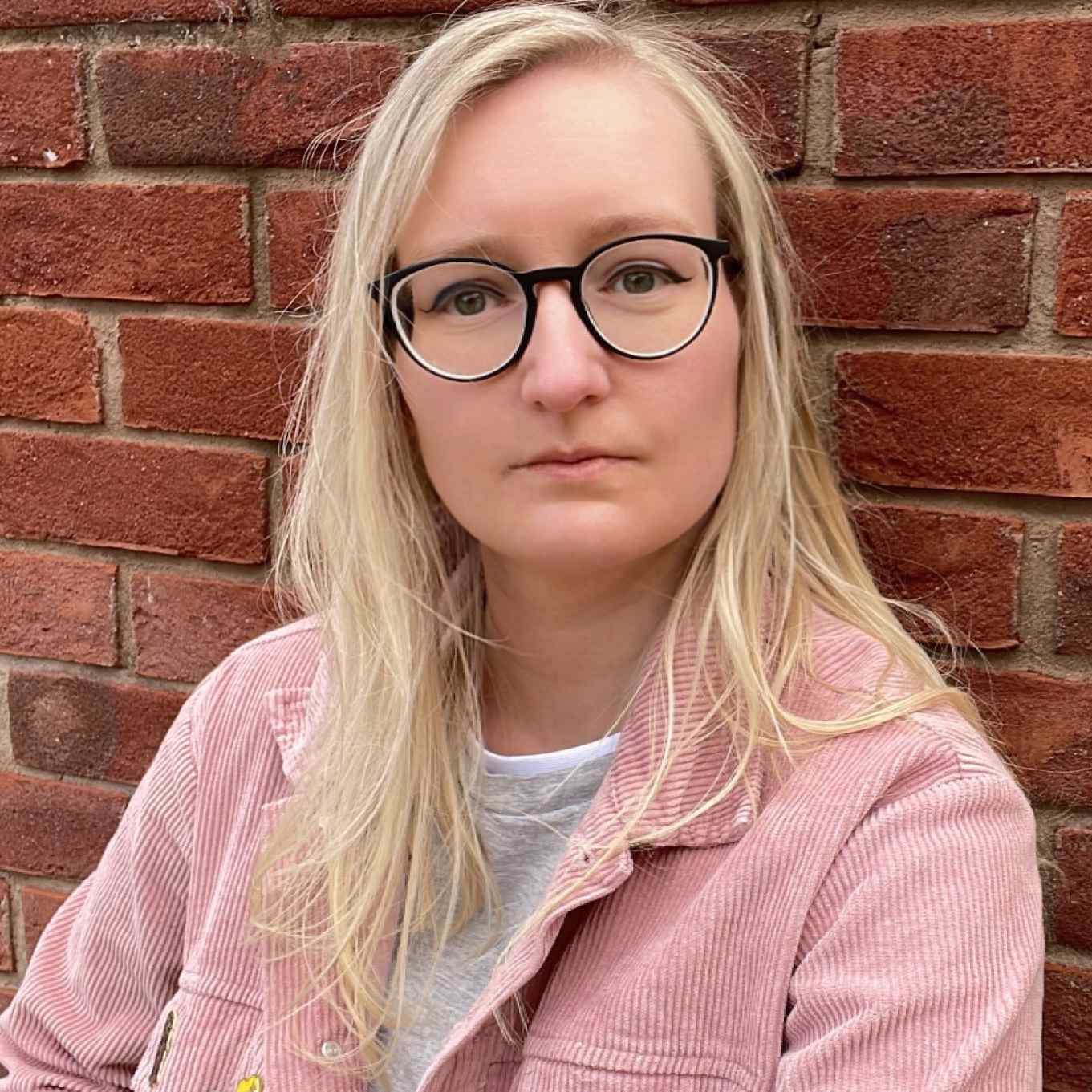