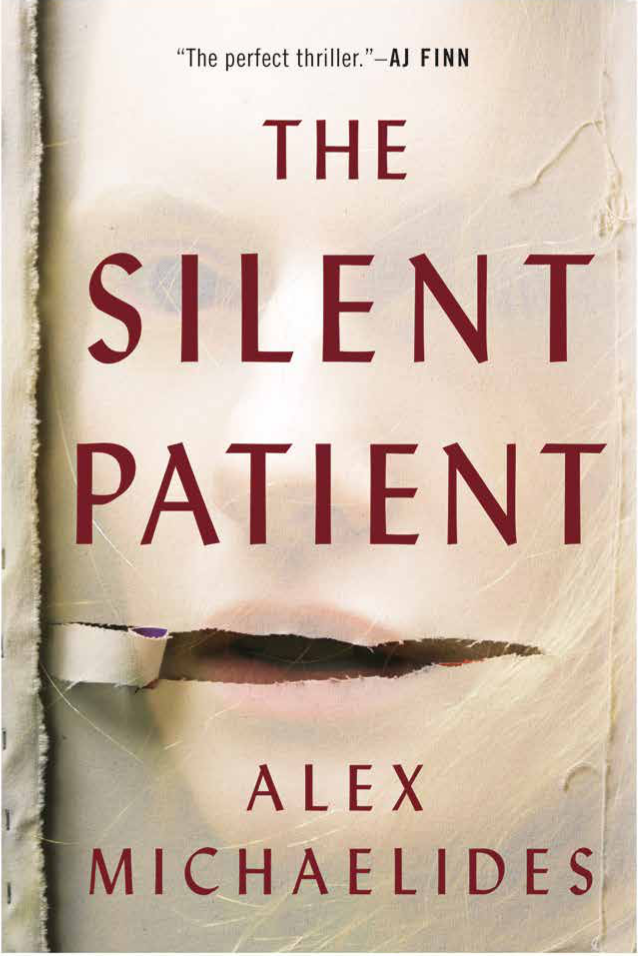 Alex Michaelides’ debut, The Silent Patient, was subject to auctions and pre-empts in a world-record breaking number of 45 languages - and has since become the world’s bestselling debut of the 2019, selling over 2m copies. It went straight into no.1 on the NYT bestseller list (the first time ever for a UK debut), and a year after publication it is still in the top 10. It has spent many weeks in the Sunday Times top 10, been a top 10 hit in many countries all over the world. It was a Richard and Judy Book Club pick and a Times Book of the Month. It was voted Goodreads Best Crime and Thriller of the Year and Amazon.com put it in their top 10 Books of the Year and their no.1 thriller of the year. It has also been shortlisted for Barnes and Noble Book of the Year. His next book will be published in 2021.