The Professor of Truth 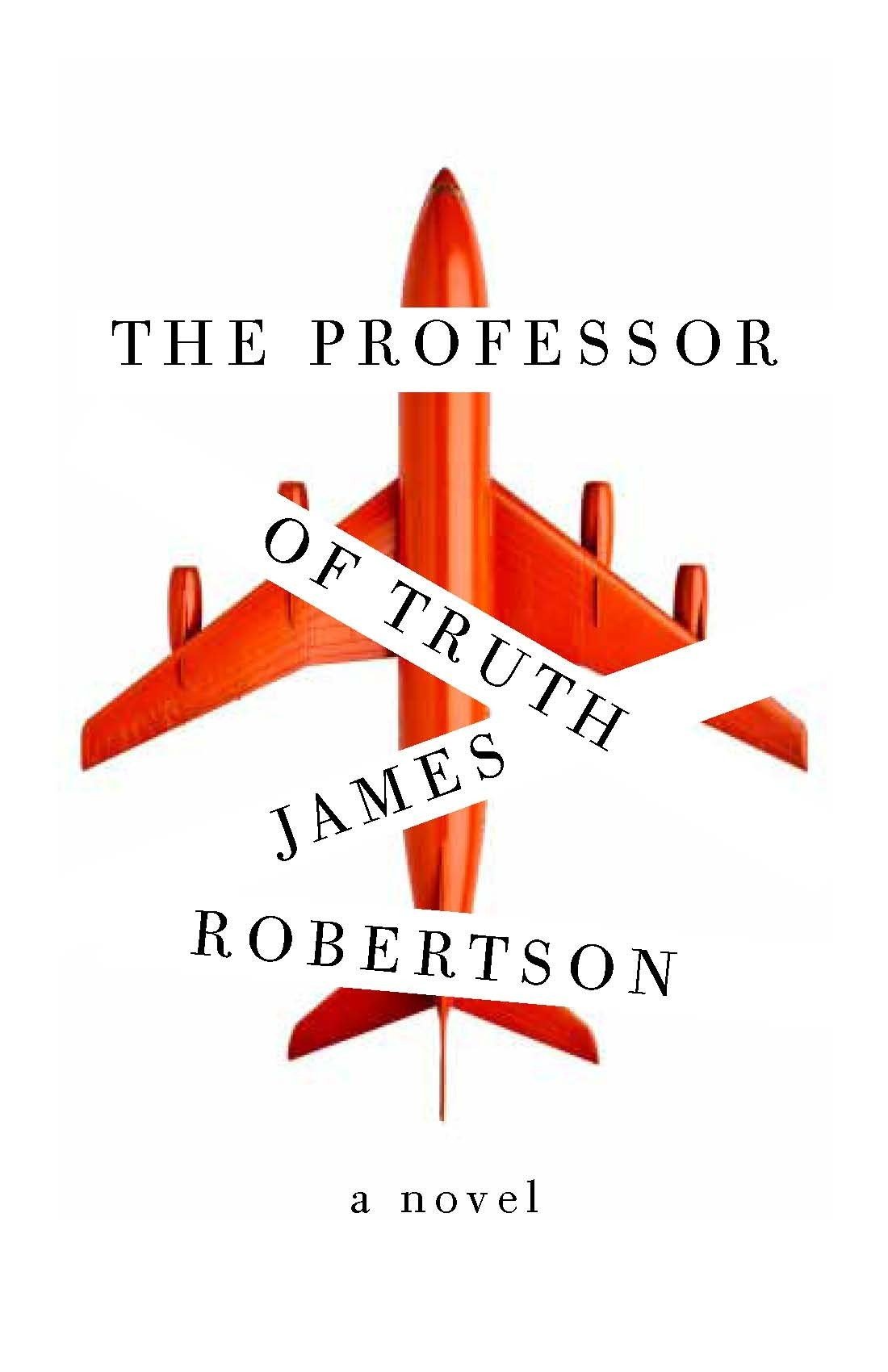 Twenty-one years after his wife and daughter were killed in the bombing of a plane over Scotland, English lecturer Alan Tealing persists in trying to discover what really happened on that terrible night. Over the years, he obsessively amasses documents, tapes, and transcripts to prove that the man who was convicted was not actually responsible, and that the real culprit remains at large.

When a retired American intelligence officer arrives on Alan’s doorstep on a snowy night, claiming to have information about a key witness in the trial, a fateful sequence of events is set in motion. Alan decides he must confront this man, in the hope of uncovering what actually happened. While Robertson writes with the narrative thrust of a thriller, The Professor of Truth is also a graceful meditation on grief, and the lengths we may go to find meaning in loss. 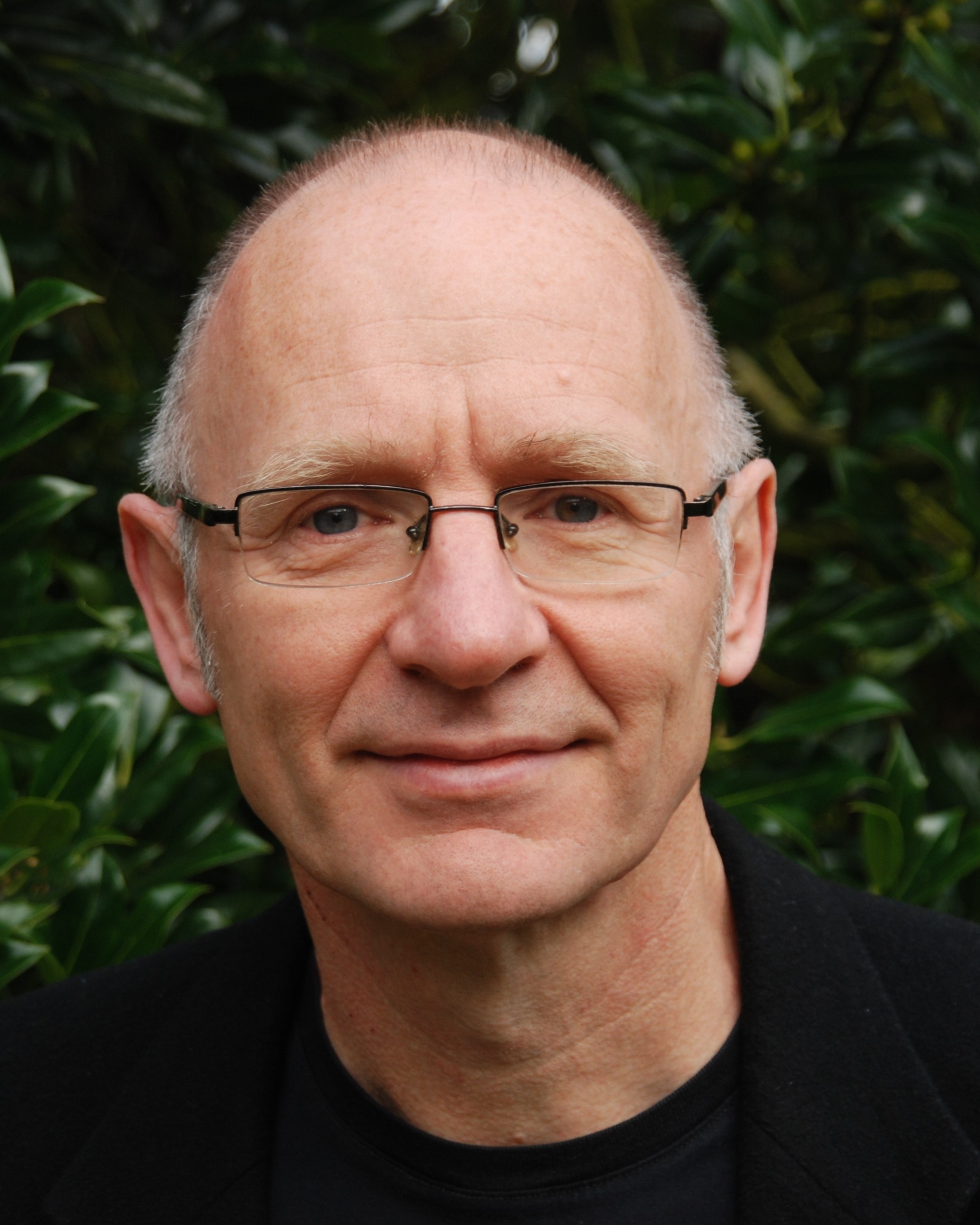