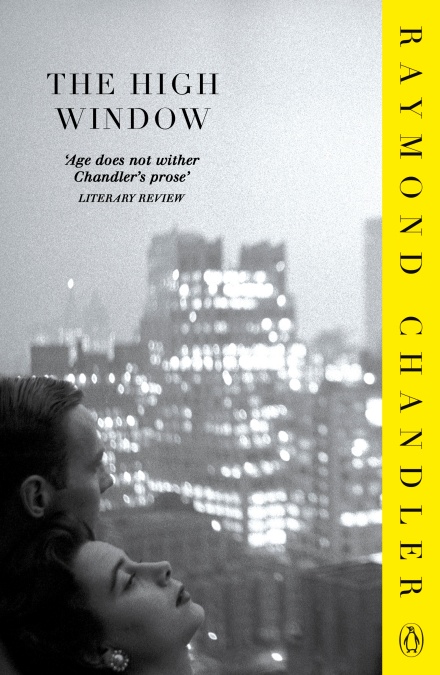 'He lay crumpled on his back. Very lonely, very dead.
The safe door was wide open. A metal drawer was pulled out. It was empty now. There may have been money in it once.'

Los Angeles PI Philip Marlowe's on a case: his client, a dried-up husk of a woman, wants him to recover a rare gold coin called a Brasher Doubloon, missing from her late husband's collection. That's the simple part. It becomes more complicated when Marlowe finds that everyone who handles the coin suffers a run of very bad luck: they always end up dead. That's also unlucky for a private investigator, because leaving a trail of corpses around LA puts cops' noses seriously out of joint. If Marlowe doesn't wrap this one up fast, he's going to end up either in jail or in a wooden box in the ground . . .

Other Raymond Chandler, Estate of Titles 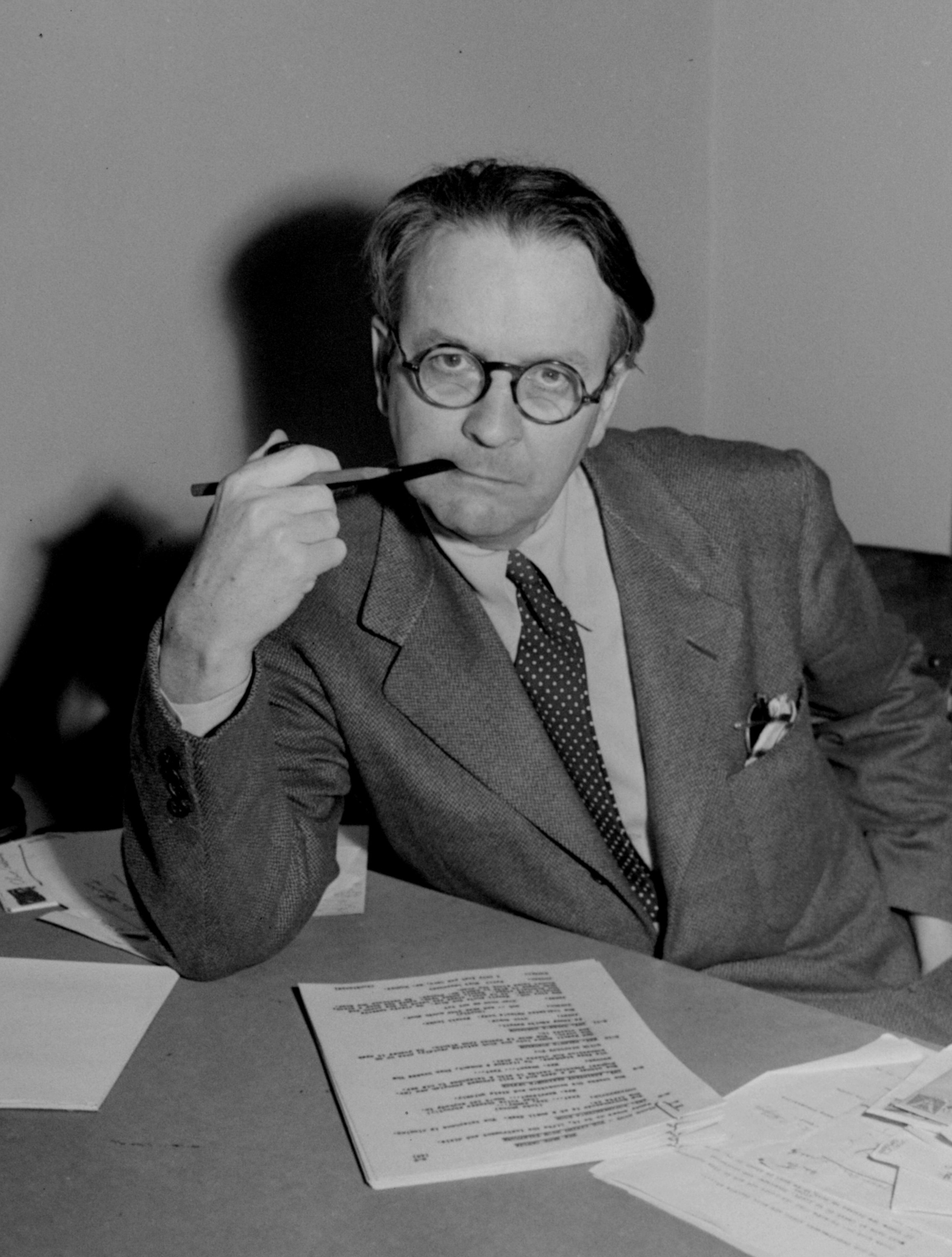