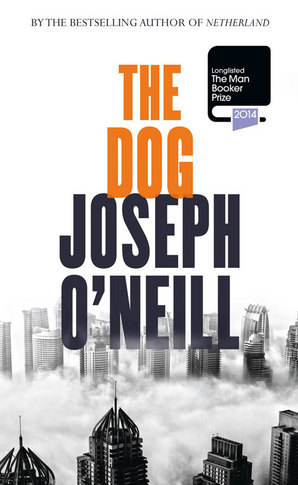 In 2007, a New York attorney bumps into an old college buddy – and accepts his friend’s offer of a job in Dubai, as the overseer of an enormous family fortune. Haunted by the collapse of his relationship and hoping for a fresh start, our strange hero begins to suspect that he has exchanged one inferno for another.

A funny and wholly original work of international literature, ‘The Dog’ is led by a brilliantly entertaining anti-hero. Imprisoned by his endless powers of reasoning, hemmed in by the ethical demands of globalized life, he is fatefully drawn towards the only logical response to our confounding epoch.

‘On page after page, O'Neill can still dazzle as a compellingly intelligent writer. Everywhere you look, there's a shimmering portrait of modernity waiting to be glimpsed … [An] ambitious, lucidly thought-through novel’ Guardian

‘Our only truly international writer … Breathtaking … O'Neill's writing reflects the individual's concerns in our desolate modern world in prose that is illuminating, amusing, sometimes beautiful, but never showy … A joy to read … Supremely insightful and intelligent … You can open the book anywhere and find sparkling sentences that perfectly describe what is momentarily in focus … Original and brilliant’ Irish Independent

‘O’Neill has become a writer extraordinarily attuned to the global and the post-national … Like “Netherland”, “The Dog” … has captured the zeitgeist … This is where O’Neill feels at home: telling the stories of those who cease to belong’ Telegraph

‘Sharp, sad and sometimes hilarious, this is a fable for our times’ Daily Mail

‘A mercilessly absurd portrait of the city’s wealthy residents … Our narrator is like Woody Allen trapped inside a Kafka novel … Brilliant … One of the wittiest critiques of modern, materialistic life that you’ll read for a long while’ The Times

‘The best comic novel I’ve read for ages’ The Scotsman

‘Compact and dense … Erudite and deliciously comic … The narrator’s mad lingo, meanwhile, is also exquisite and wonderfully overcooked, reading sometimes like a mix of Martin Amis and Thomas Bernhard …With consummate elegance, ‘The Dog’ turns in on itself in imitation of the dreadful circling and futility of consciousness itself … Its wit and brio keeps us more temporarily alive than we usually allow ourselves to be’ New York Times Book Review 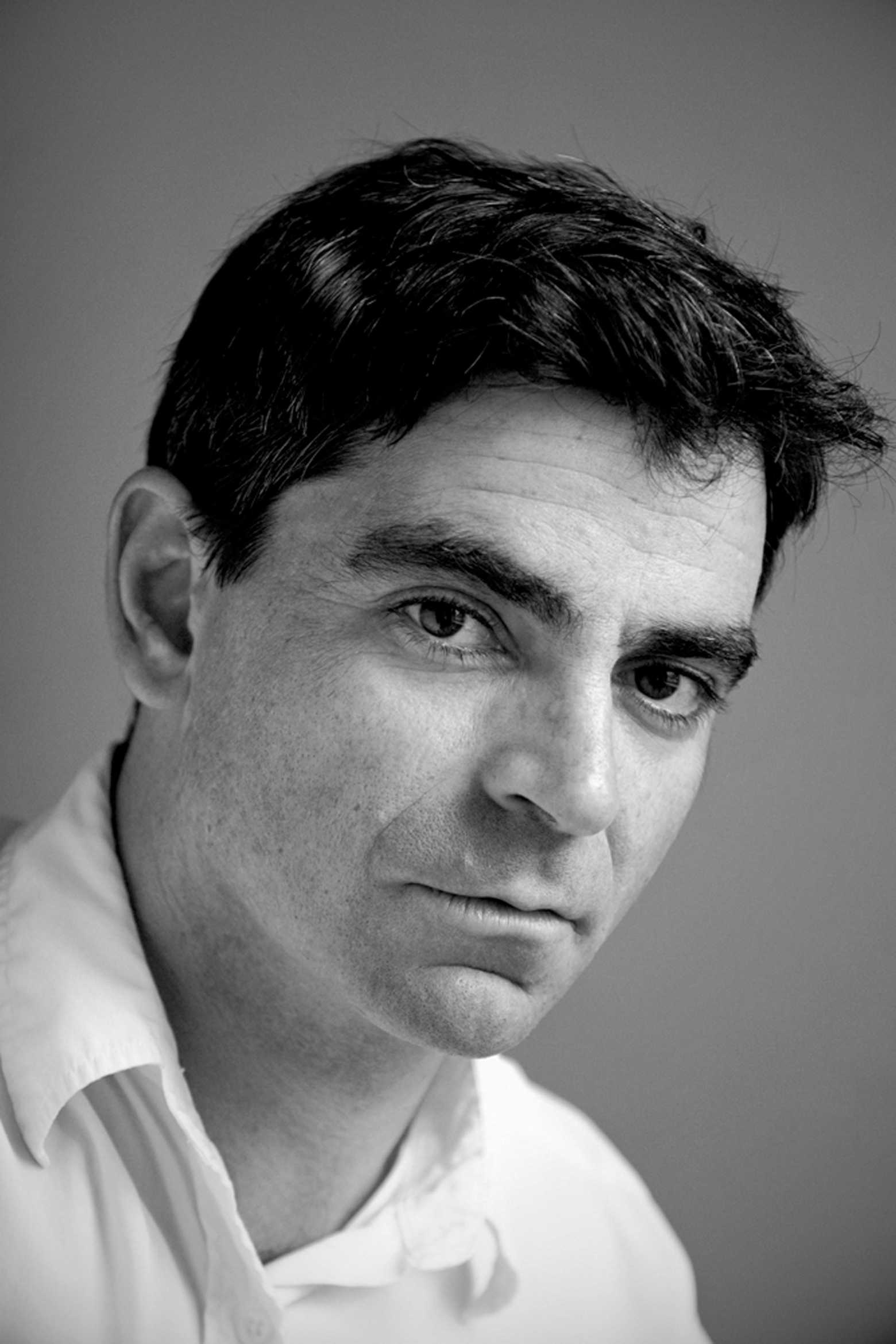