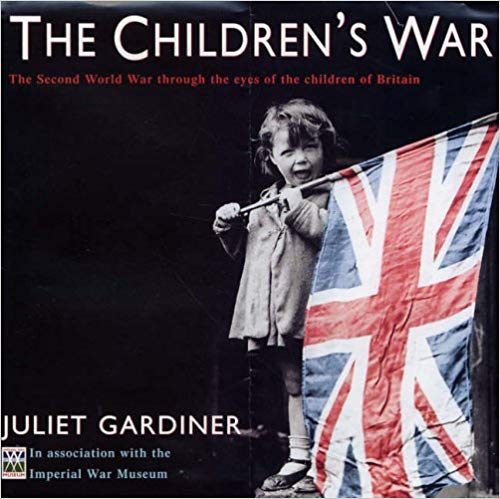 Published in association with the Imperial War Museum, a lavishly illustrated account of how the Second World War impacted on the lives of children. This book was published to accompany the major exhibition in 2005 to be held at the Imperial War Museum on the lives of children during World War II. It looks at the evacuees who were forced to adjust to separation from family and friends; and those who stayed in the cities to endure the horrors of the Blitz. It describes in words and pictures every aspect of life on the home front for children - through letters, diaries, drawings, posters and photos, plus numerous vivid first hand accounts. The result is a supremely nostalgic and poignant reminder of what the war meant for the innocent children caught up in it. 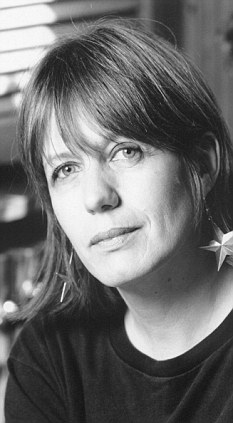