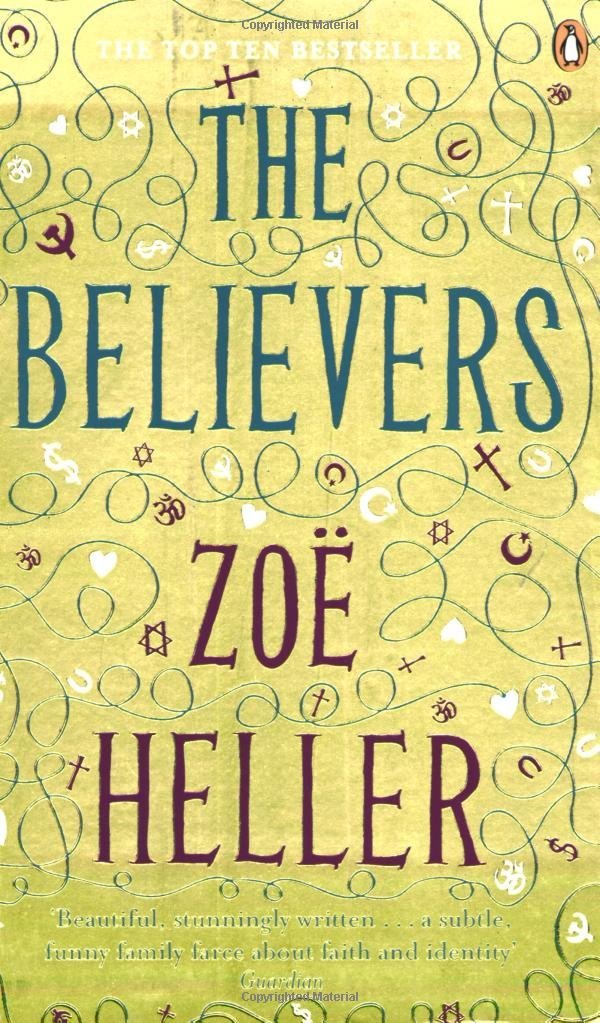 A comic, tragic, supremely entertaining novel about one family's struggles with the consolations of faith and the trials of doubt.

When New York radical lawyer, Joel Litvinoff falls gravely ill, his wife Audrey uncovers a secret that forces her to re-examine both her belief in him and her commitment to their forty-year marriage. Meanwhile, her ne'er-do-well adopted son, Lenny, is back on drugs again and her daughters, Karla and Rosa, are grappling with their own catastrophes and dilemmas. Rosa, a disillusioned revolutionary socialist, has found herself increasingly beguiled by the world of Orthodox Judaism; now she is being pressed to make a commitment and must decide if she is really ready to forsake all her cherished secular values for a Torah-observant life. Karla, an unhappily married hospital social worker and union activist, falls into a tumultuous affair with a conservative shop-keeper: can she really love a man whose politics she reviles? And how to choose between a life of duty and principle and her own happiness?
'Profoundly satisfying. No other novel would readily stand in its stead.In her third novel, Zoë Heller injects just that difficult-to-pinpoint something-or-other that elevates soap opera to art. The text is infused with intelligence; the story is firmly set within a larger social fabric whose texture feels authentic....beautifully realised characters and an engaging storyline. ...Pitch perfect.'
Lionel Shriver, The Daily Telegraph
“Scratch at the glitz and the family are irritable and messed up like the rest of us, but monstrously so. Heller portrays their awfulness with enjoyably biting humour.” The Independent

“More ambitious than her previous books, THE BELIEVERS confirms Heller as a sophisticated reader who can engage with the serious questions of our time without overwhelming the human aspect of her drama” Waterstones Books Quarterly

“One of the outstanding novels of the year", eclipsing even her acclaimed NOTES ON A SCANDAL..."It's funny and elegant (…) It's never predictable and it's all totally believable. It shows that Zoe Heller has some pretty substantial abilities.” The Sunday Times
“There's a ferocious wit and intelligence at work here and it's a memorable portrait she's drawn...THE BELIEVERS is quite a piece of work” The Evening Standard 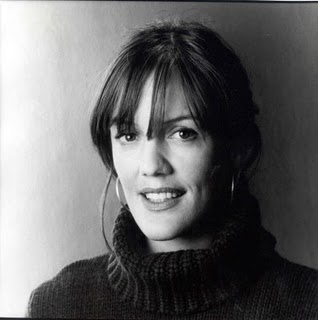