The Ballad of John MacLea 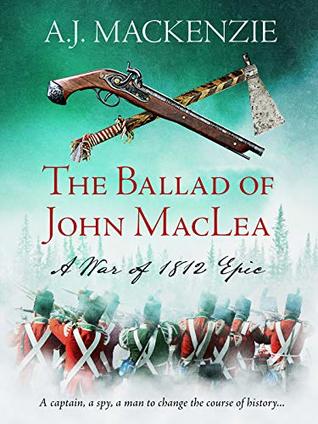 Stationed with British militia in Upper Canada in late 1812, Captain John MacLea is charting his own course against a background of uncertain loyalties and certain danger.

Tasked with routing out enemy agents and thwarting an elaborate espionage ring, MacLea soon discovers that there is a traitor in their ranks, organising a devastating plot.

Events spiral out of control, culminating in a dramatic showdown aboard a captured American warship headed for the breach at Niagara Falls. Failure may mean the loss of the war ... failure is not an option.

Gripping, compelling, and anchored in detailed historical research, The Ballad of John MacLea is a triumph, perfect for fans of Adrian Goldsworthy, Iain Gale and Bernard Cornwell. 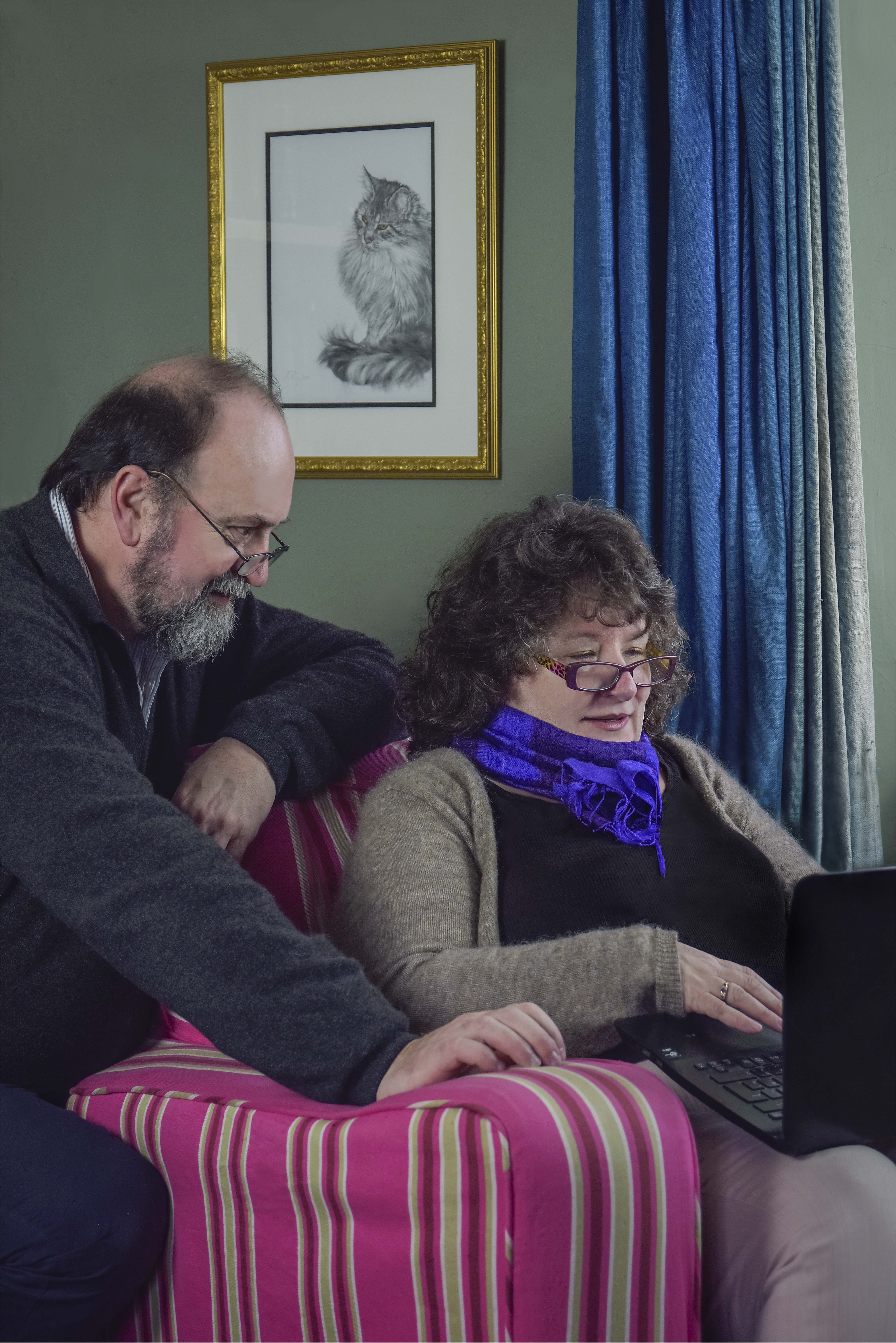