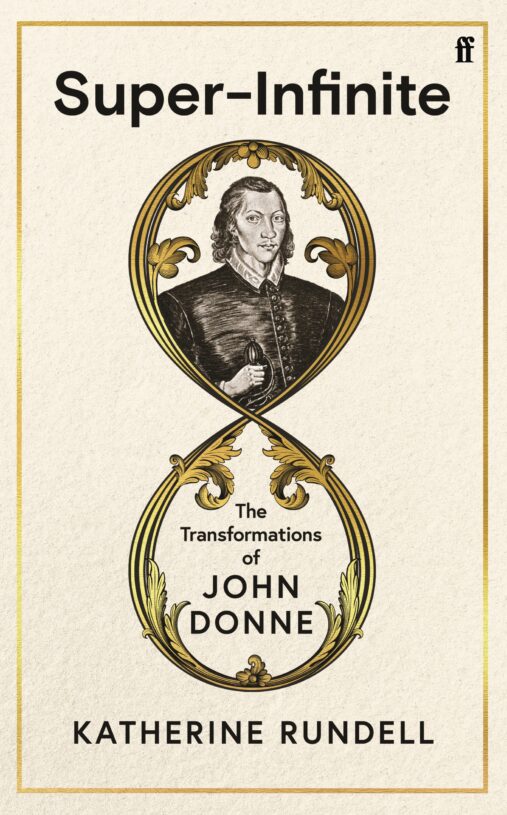 Sometime religious outsider and social disaster, sometime celebrity preacher and establishment darling, John Donne was incapable of being just one thing. He was a scholar of law, a sea adventurer, an MP, a priest, the Dean of St Paul's Cathedral - and perhaps the greatest love poet in the history of the English language. He converted from Catholicism to Protestantism, was imprisoned for marrying a high-born girl without her father's consent, struggled to feed a family of ten children and was often ill and in pain. He was a man who suffered from black surges of sadness, yet expressed in his verse electric joy and love.

From a standout scholar, a biography of John Donne: the poet of love, sex, and death. In Super-Infinite, Katherine Rundell embarks on a fleet-footed 'act of evangelism', showing us the many sides of Donne's extraordinary life, his obsessions, his blazing words, and his tempestuous Elizabeth times - unveiling Donne as the most remarkable mind and as a lesson in living.