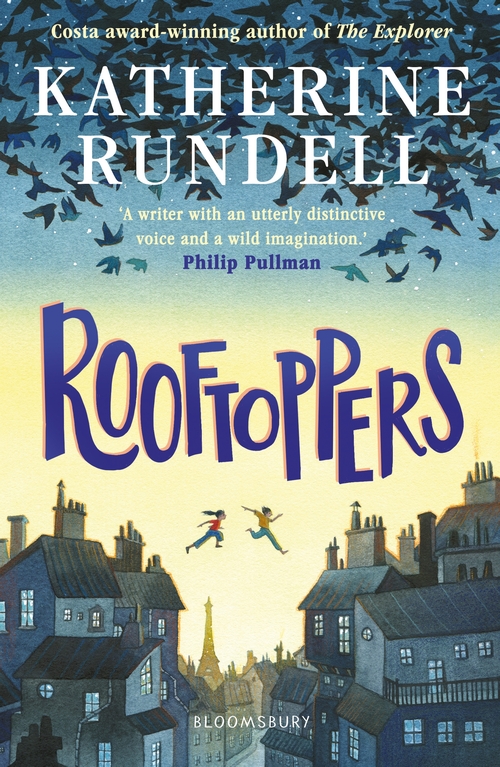 My mother is still alive, and she is going to come for me one day.

Everyone thinks that Sophie is an orphan. True, there were no other recorded female survivors from the shipwreck which left baby Sophie floating in the English Channel in a cello case, but Sophie remembers seeing her mother wave for help. Her guardian tells her it is almost impossible that her mother is still alive, but that means still possible. You should never ignore a possible.

So when the Welfare Agency writes to her guardian threatening to send Sophie to an orphanage, she takes matters into her own hands and flees to Paris to look for her mother, starting with the only clue she has - the address of the cello maker.

Evading the French authorities, she meets Matteo and his network of rooftoppers - urchins who live in the sky. Together they scour the city for Sophie's mother before she is caught and sent back to London, and most importantly before she loses hope.

Winner of The Waterstones Children's Prize 2014

Shortlisted for The Carnegie Medal 2014 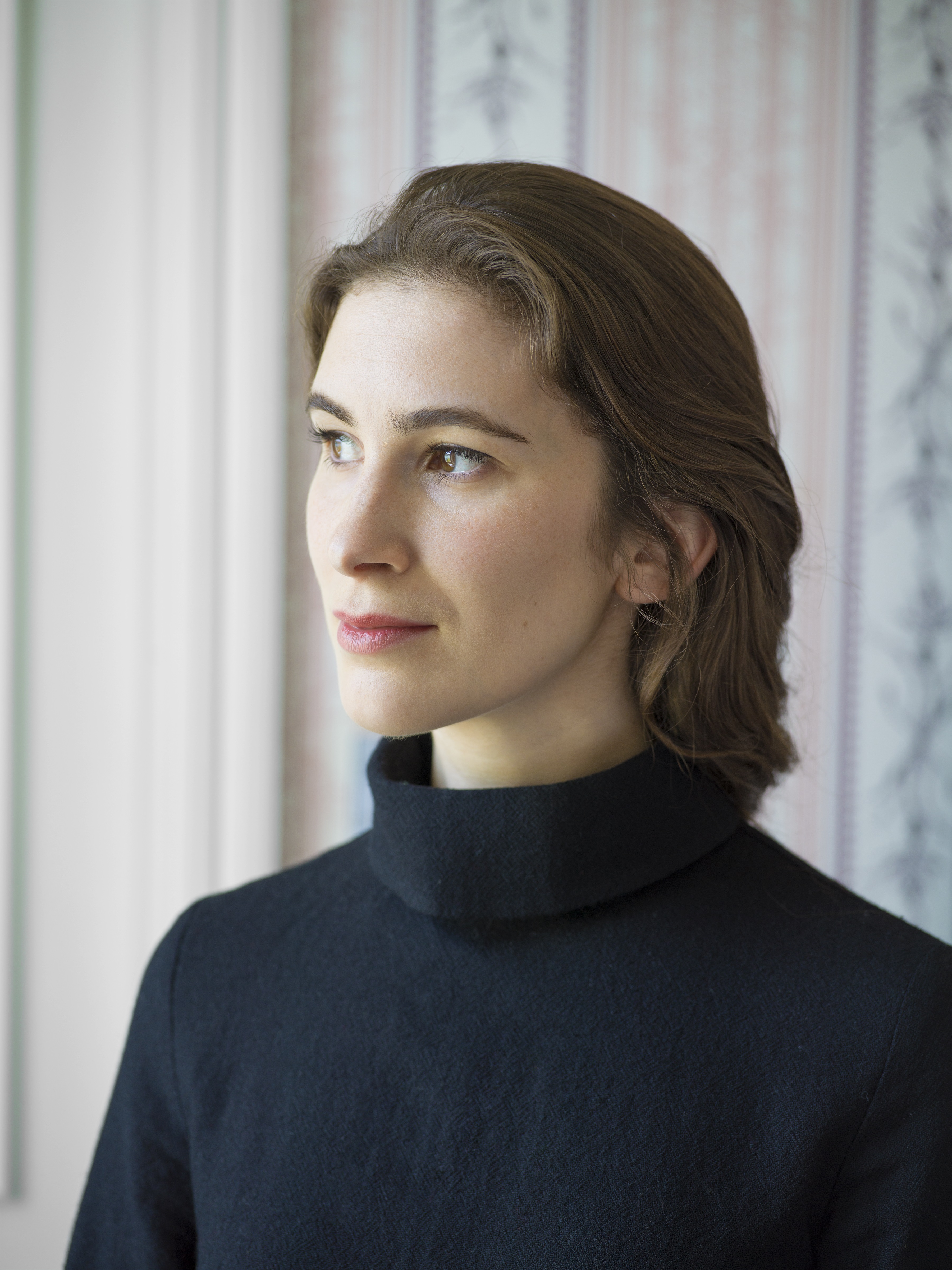