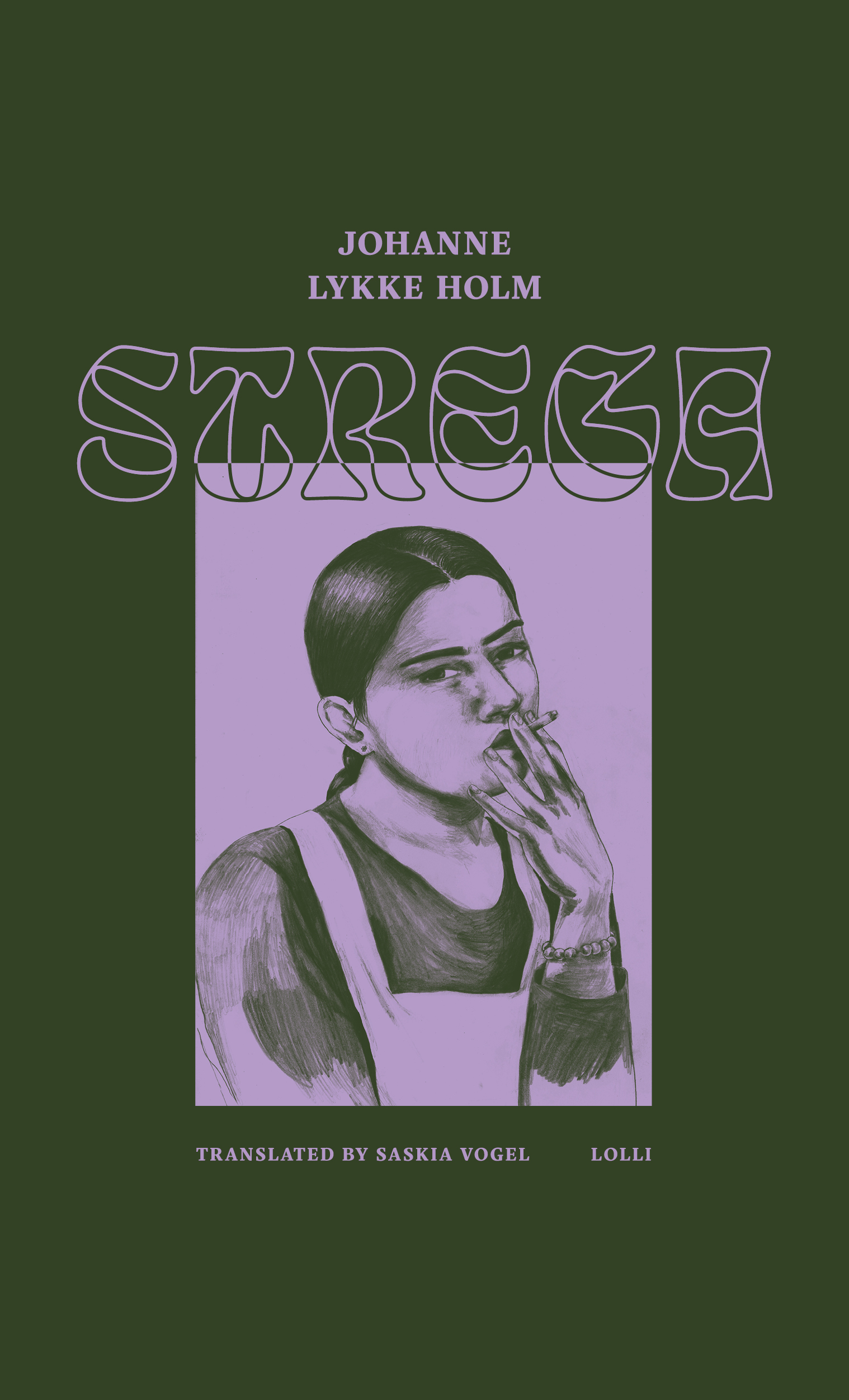 Translated into English by Saskia Vogel

Powerfully inventive and atmospheric, STREGA is a modern gothic story of nine young women on the cusp of inheriting society’s submission to violence, and the age-long myths that uphold it.

With little boxes of liquorice, hairbands, and notebooks in her bag, Rafa arrives at the remote Alpine town of Strega to work at the grand Olympic Hotel. There, she and eight other girls receive the stiff uniforms of seasonal workers and are taught to iron, cook, and make the beds by austere matrons. In spare moments between tasks, the girls start to enjoy each other’s company as they pick herbs in the garden, read in the library, and take in the Alpine scenery. But when the hotel suddenly fills with people for a raucous party, one of the girls disappears. What follows are deeper revelations about the myths young women are told, what they are raised to expect from the world, the violence they are made to endure, and, ultimately, the question of whether a gentler, more beautiful life is possible.

A monument to long-dead maids and their shrouded knowledge, Johanne Lykke Holm’s luminescent, jagged, and bewitching prose, delivered in Saskia Vogel’s incisive translation, resonates like a spell that keeps exerting its powers long after reading.

“Strega is the kind of book Lolita would write if she wrote like Thomas Mann. This book is sprawling with heart-shaped mirrors in wet grass, peach-coloured bedding, neon lights, knives. All the paraphernalia of patriarchal violence. Johanne Lykke Holm is from the school of Fleur Jaeggy and Frank Wedekind, she uses the young women as her stage and transports you to another world, where everything is scenography. As uncompromising and brilliant as she is disturbing, I am forever devoted to the cult of her.” - Olga Ravn, author of The Employees

“The text is a treasure to explore. No one can fail to see its beauty. [...] [Strega is] a shield of 179 pages. And behind it? A slow-acting poison. A spell, a rite of passage, a black diamond." - Göteborgs-Posten

“’I knew that a woman’s life can be turned into a crime scene at any moment,’ explains the protagonist early on in the book, giving the reader an indication of the violence to come. A terrible event, then – but not only. For the female world that Lykke Holm depicts is also remarkable and enchanting, even quite literally. [...] when the maids’ hair spill over the sheets ‘like spilled ink’ I stand defeated, by great beauty and grief.” - Dagens Nyheter

“In short: a beautiful, increasingly suspenseful brew with great semantic variety and European erudition. [...] But read. Surrender. And adapt it to film!” - Expressen

“Lykke Holm has written a cinematic novel of destruction… The story is filled with romanticist, esoteric moods that are so sharply portrayed that each and every sentence shines like a jewel in a textual night rich with symbolism.” - Aftonbladet

“STREGA is a fever dream meditation on girlhood, female friendships and unnamed dangers… The novel is short and spare, but unwavering in its intensity. Strega is riveting: surreal, ominous, somehow both vague and sharp in its observations about the harms that girls submit to when they become women.” - Shelf Awareness 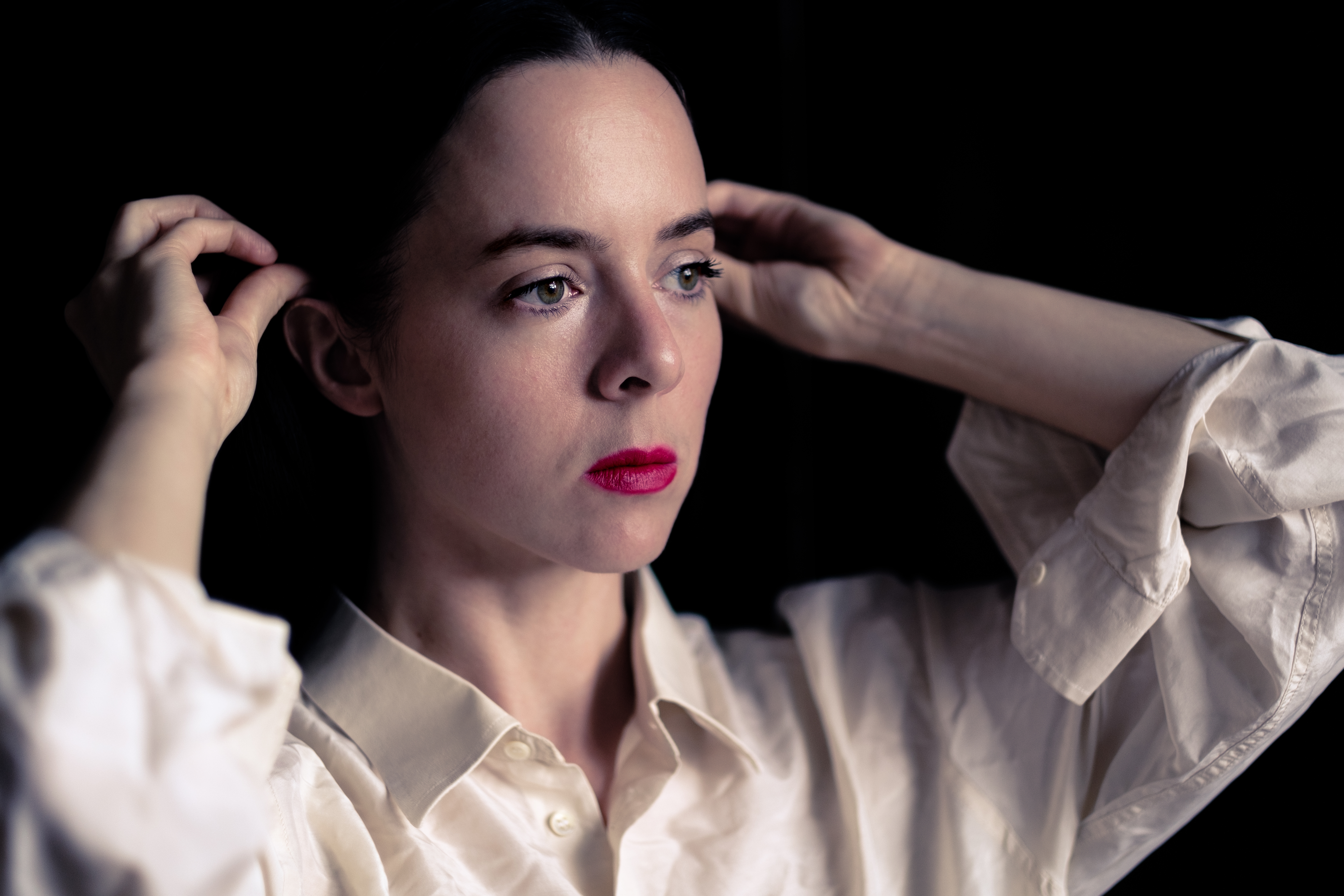