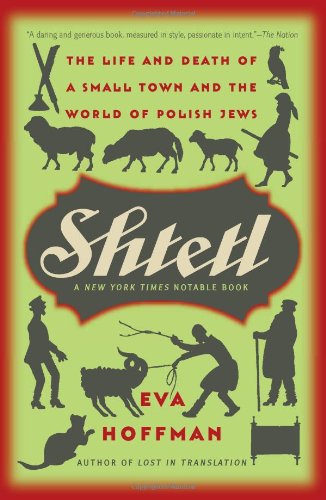 Today, the word "shtetl" (Yiddish for "small town") summons only hazy, distant associations: images of Chagall-like crooked streets and Sabbath dinners on the one hand, of pogroms and brutal Cossacks on the other. In fact the shtetl was a highly resilient micro-society with its own customs, beliefs and rituals, its own social distinctions, organization and civic strictures. It was also an experiment in multiculturalism, cut short by the tragedy of the Holocaust. Before World War II, Bransk in eastern Poland, was a shtetl whos population was equally divided between Poles and Jews. Today, there are no Jews left in Bransk. The book reconstructs the lost world of the eastern European Jewry up until its final days. Eva Hoffman explores the culture and institutions of Polish Jews, and looks at the forms of multicultural coexistence during several centuries, the shades of prejudice and tolerance and the phases of conflict and comity. By probing the deep ambivalence that coloured relations between Poles and Jews on the eve of World War II, "Shtetl" throws fresh light on motives which influenced Christian villagers' decisions to rescue or betray their Jewish neighbours when the Nazis invaded. 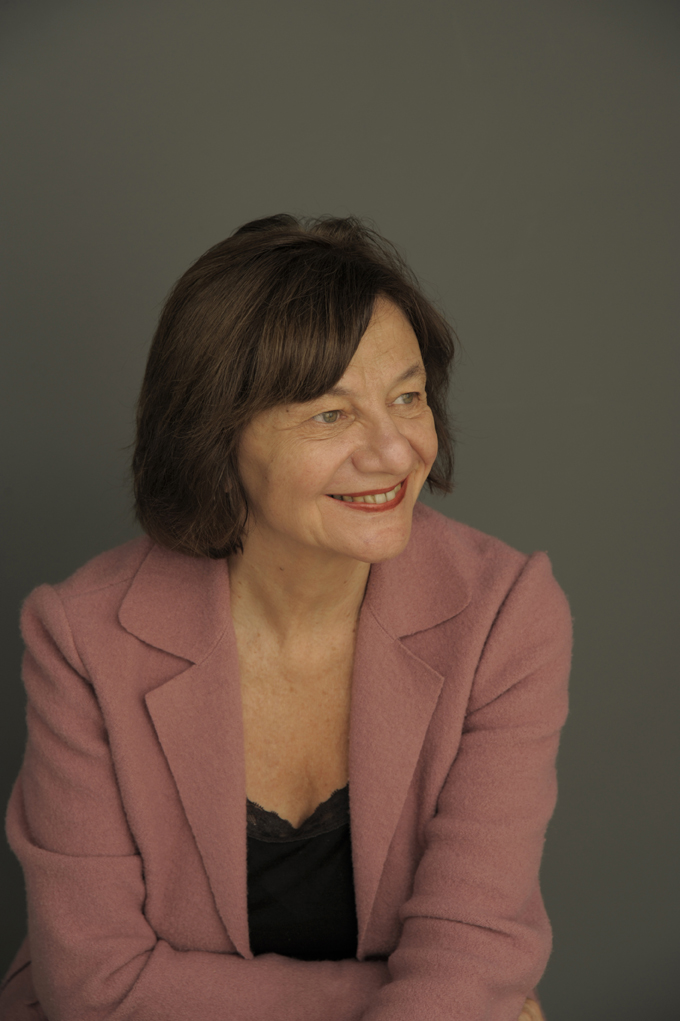