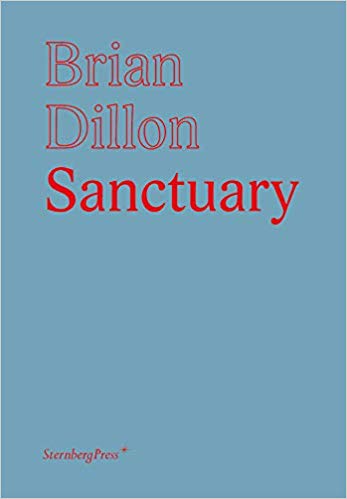 Sanctuary is a fiction set in the ruins of a Modernist building on the outskirts of a city in Northern Europe. The structure, a Catholic seminary built in the 1960s and abandoned twenty years later, embodies the failure of certain ambitions: architectural, civic, and spiritual. But it is the site too of a more recent disappearance. A young artist, intent on exploring the complex and its history, has gone missing among the wreckage. Months later his lover visits the place, unsure what she is looking for, and finds herself drawn into the strange nexus of energies and memories that persist there. Sanctuary is a story about what survives--of bodies, ideas, objects and the artistic or literary forms that might describe them--in the wake of catastrophe. Invoking key works of the last century--the fiction of Samuel Beckett and Alain Robbe-Grillet, the art of Robert Smithson, the films of Alfred Hitchcock, Chris Marker and Andrei Tarkovsky--it maps a small but resonant portion of the ruins of the recent past. 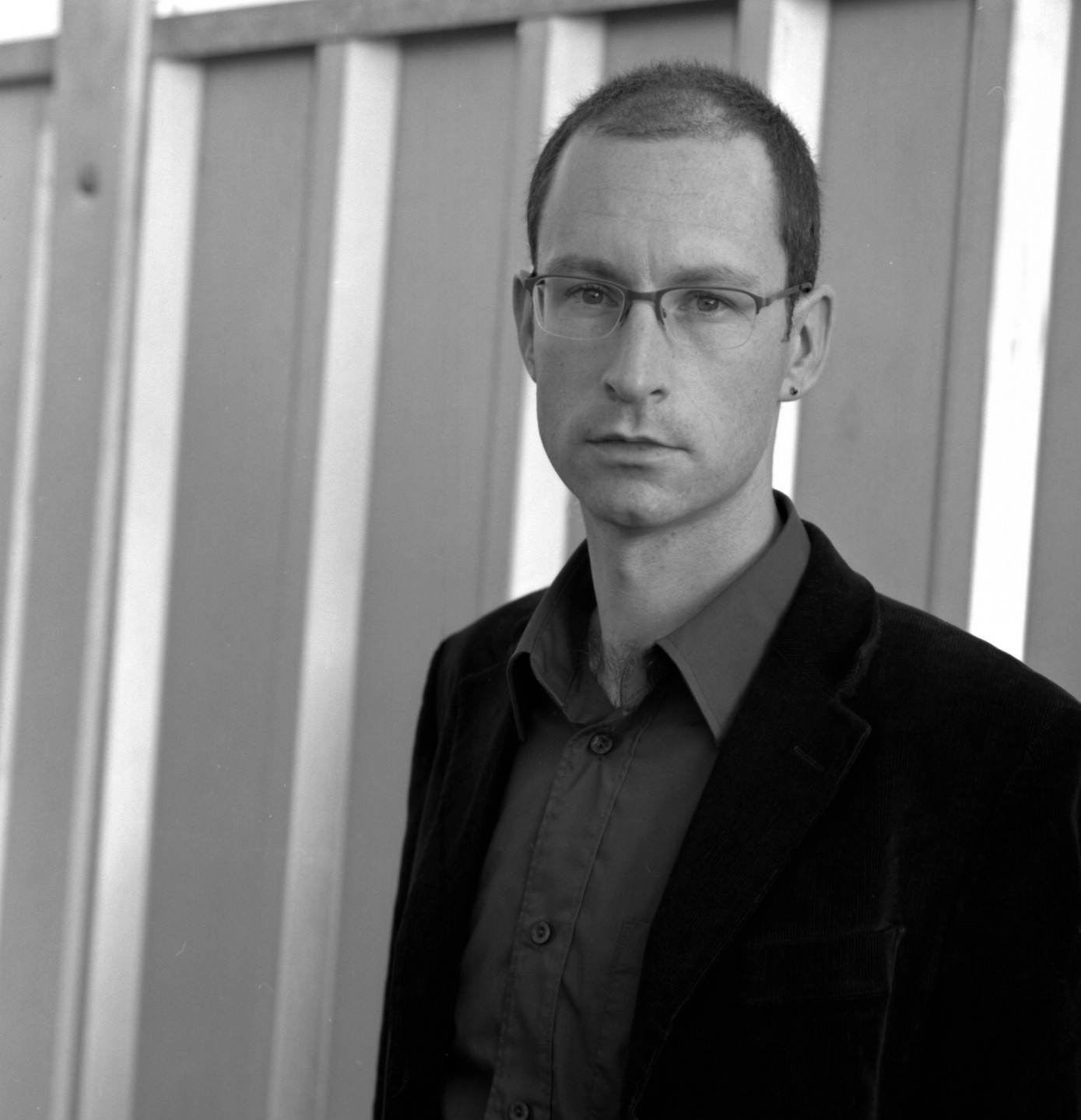