Politics Of Good Intentions, The 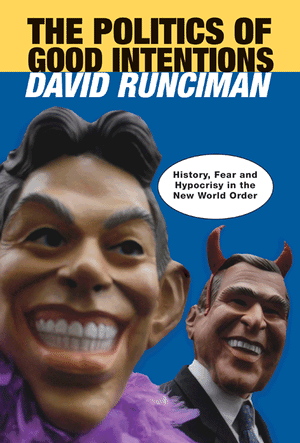 Tony Blair has often said that he wishes history to judge the great political controversies of the early twenty-first century - above all, the actions he has undertaken in alliance with George W. Bush. This book is the first attempt to fulfil that wish, using the long history of the modern state to put the events of recent years - the war on terror, the war in Iraq, the falling out between Europe and the United States - in their proper perspective. It also dissects the way that politicians like Blair and Bush have used and abused history to justify the new world order they are creating. Many books about international politics since 9/11 contend that either everything changed or nothing changed on that fateful day. This book identifies what is new about contemporary politics but also how what is new has been exploited in ways that are all too familiar. It compares recent political events with other crises in the history of modern politics - political and intellectual, ranging from seventeenth-century England to Weimar Germany - to argue that the risks of the present crisis have been exaggerated, manipulated, and misunderstood. David Runciman argues that there are three kinds of time at work in contemporary politics: news time, election time, and historical time. It is all too easy to get caught up in news time and election time, he writes. This book is about viewing the threats and challenges we face in real historical time. 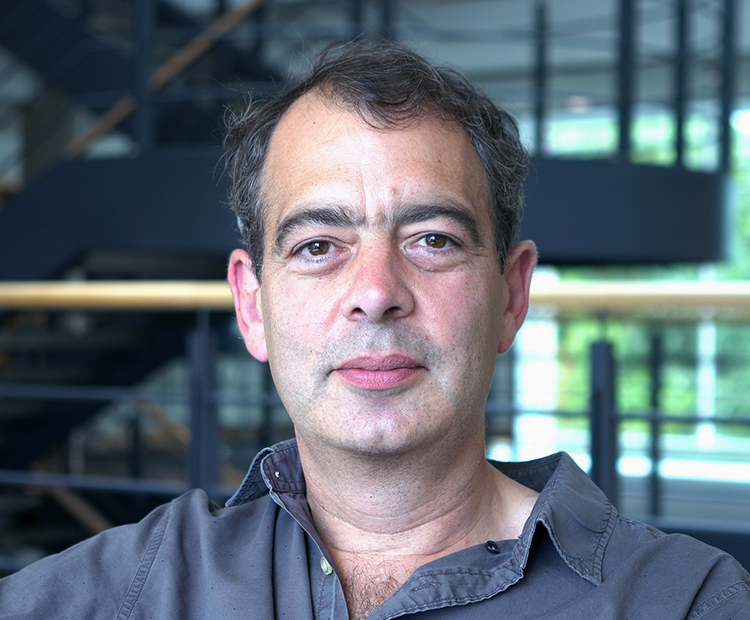