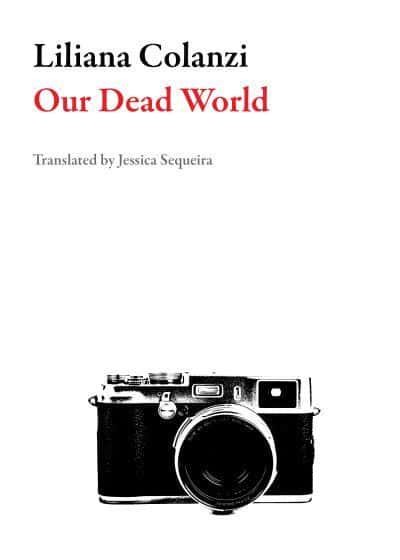 Translated into English by Jessica Sequeira

A young woman suffers a mental breakdown because of her repressive and religious mother. A group of children is fascinated by the sudden death of a friend. A drug trafficking couple visits Paris at the same time as a psychopathic cannibal. A mysterious wave travels through a university campus, driving students to suicide. A photographer witnesses a family’s surface composure shatter during a portrait session. A worker on Mars sees ghostly animals in the desert and longs for an impossible return to Earth. A plastic surgeon botches an operation and hides on a sugar cane plantation where indigenous slavery is practiced.

Horror and the fantastic mark the unstable realism of Our Dead World (Nuestro mundo muerto), in which altered states of consciousness, marginalized peoples, animal bodies, and tensions between tradition and modernity are recurring themes. Liliana Colanzi’s stories explore those moments when the civilized voice of the ego gives way to the buzzing of the subconscious, and repressed indigenous history destabilizes the colonial legacy still present in contemporary Latin America.

“In this short book, Colanzi offers an extraordinary density of ideas, transmitted in shape-shifting and affecting prose. The translator, Jessica Sequiera, deserves immense credit for her deft rendering of this complex work.” ― Dublin Review of Books

"a seamless blend of folklore, magic realism, and speculative fiction that transcends the limitations of nationality, probing the depths of a universal, painfully human, consciousness." ― The Arts Fuse

"Colanzi has an utterly unique voice, and one which is destined for further success." ― Bookmunch 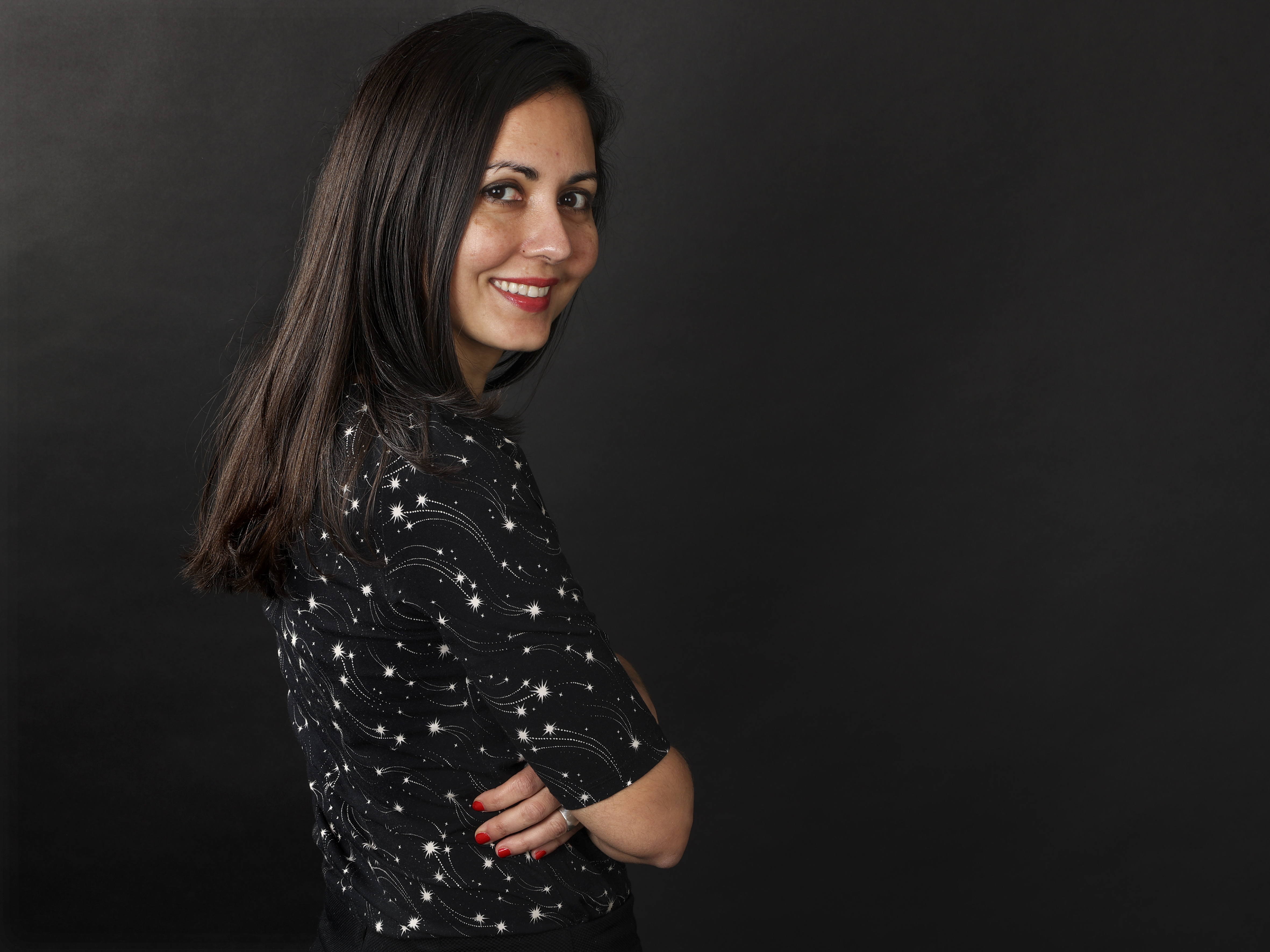