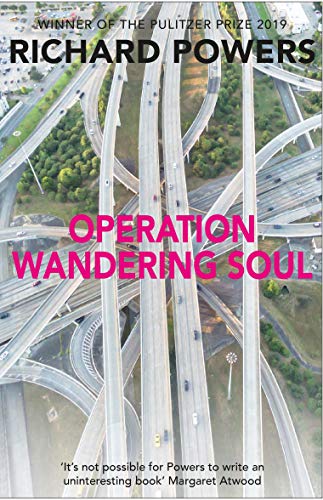 In the paediatrics ward of a public hospital, a group of sick children is gathering. The surrogate parents of this band - a tired, overworked surgical resident and a therapist - are charged with prolonging their lives using storytelling and make-believe alone.

Operation Wandering Soul is a novel about imagination and memory. At once a social indictment and an intensely emotional account of intimate need, it asks how we might keep alive, a little longer, the vanishing narratives of childhood. 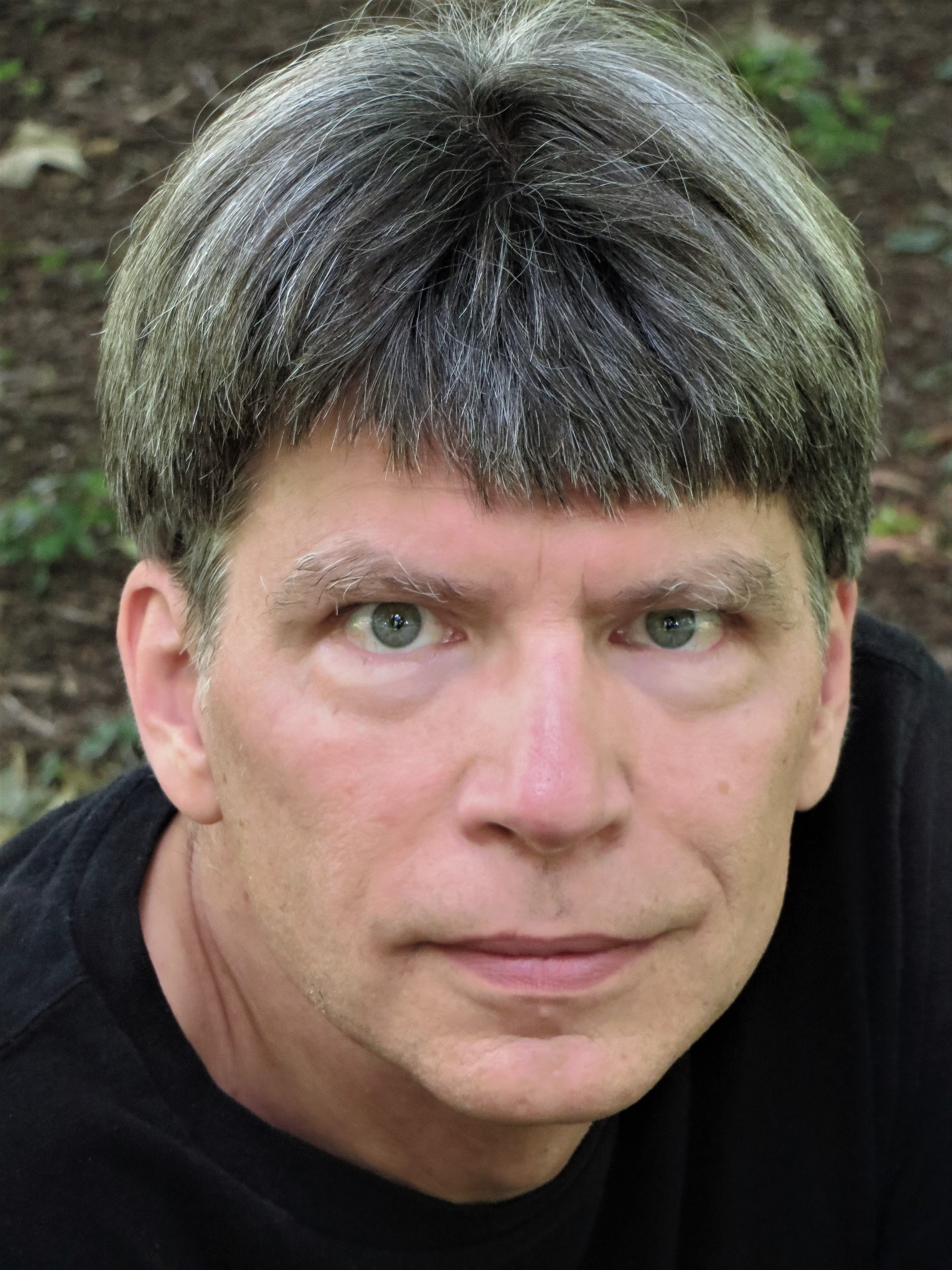