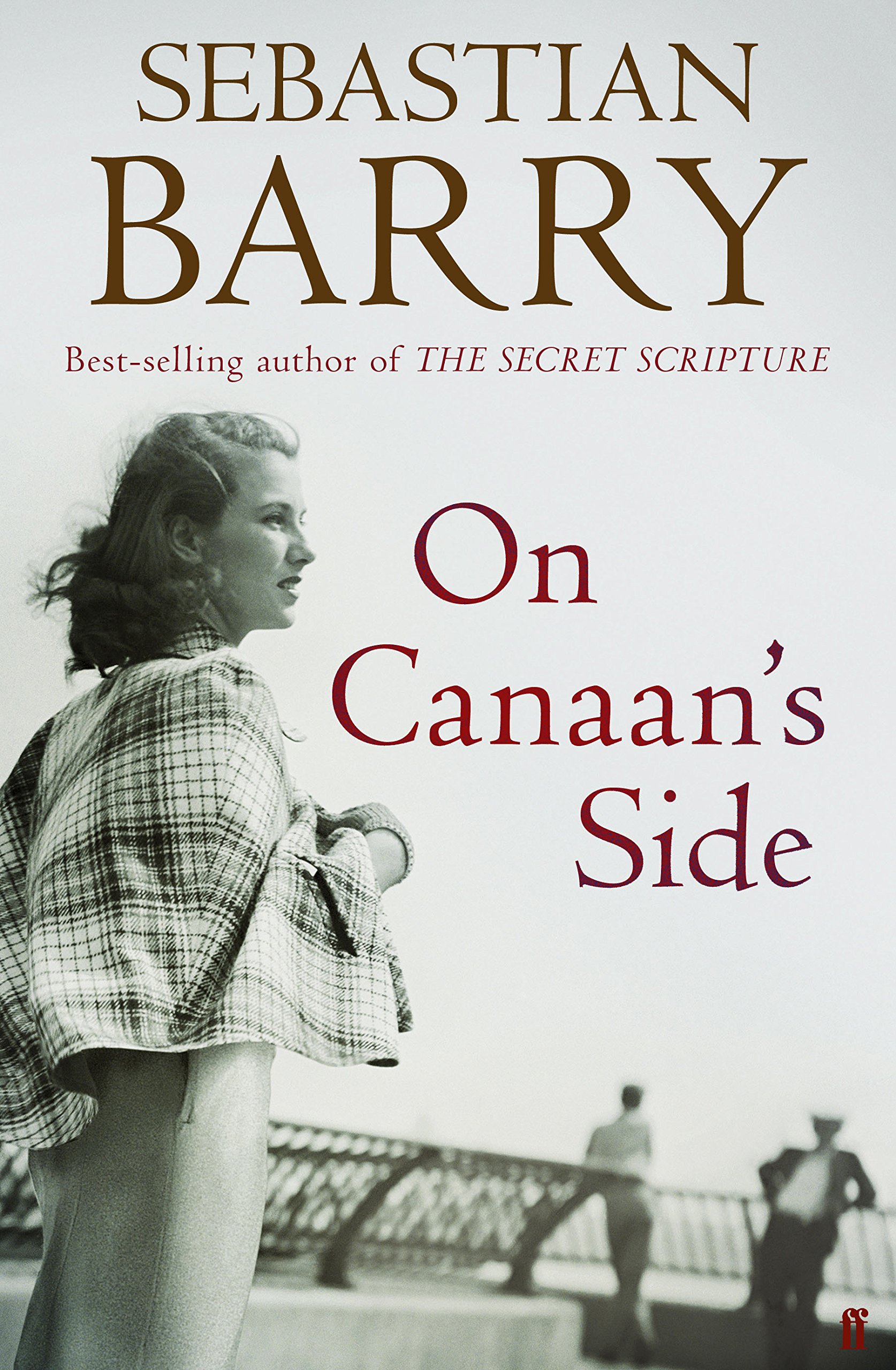 'As they used to say in Ireland, the devil only comes into good things.'

Narrated by Lilly Bere, On Canaan's Side opens as she mourns the loss of her grandson, Bill. The story then goes back to the moment she was forced to flee Dublin, at the end of the First World War, and follows her life through into the new world of America, a world filled with both hope and danger.

At once epic and intimate, Lilly's narrative unfurls as she tries to make sense of the sorrows and troubles of her life and of the people whose lives she has touched. Spanning nearly seven decades, it is a novel of memory, war, family-ties and love, which once again displays Sebastian Barry's exquisite prose and gift for storytelling. 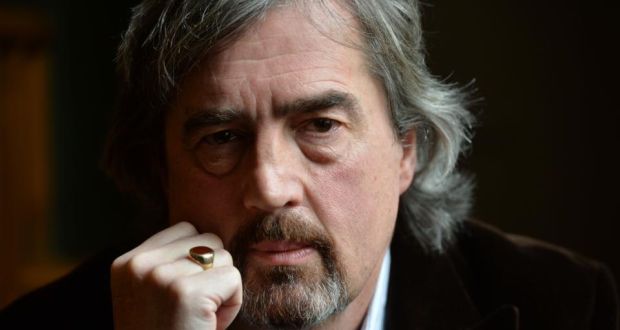