Not Untrue and Not Unkind 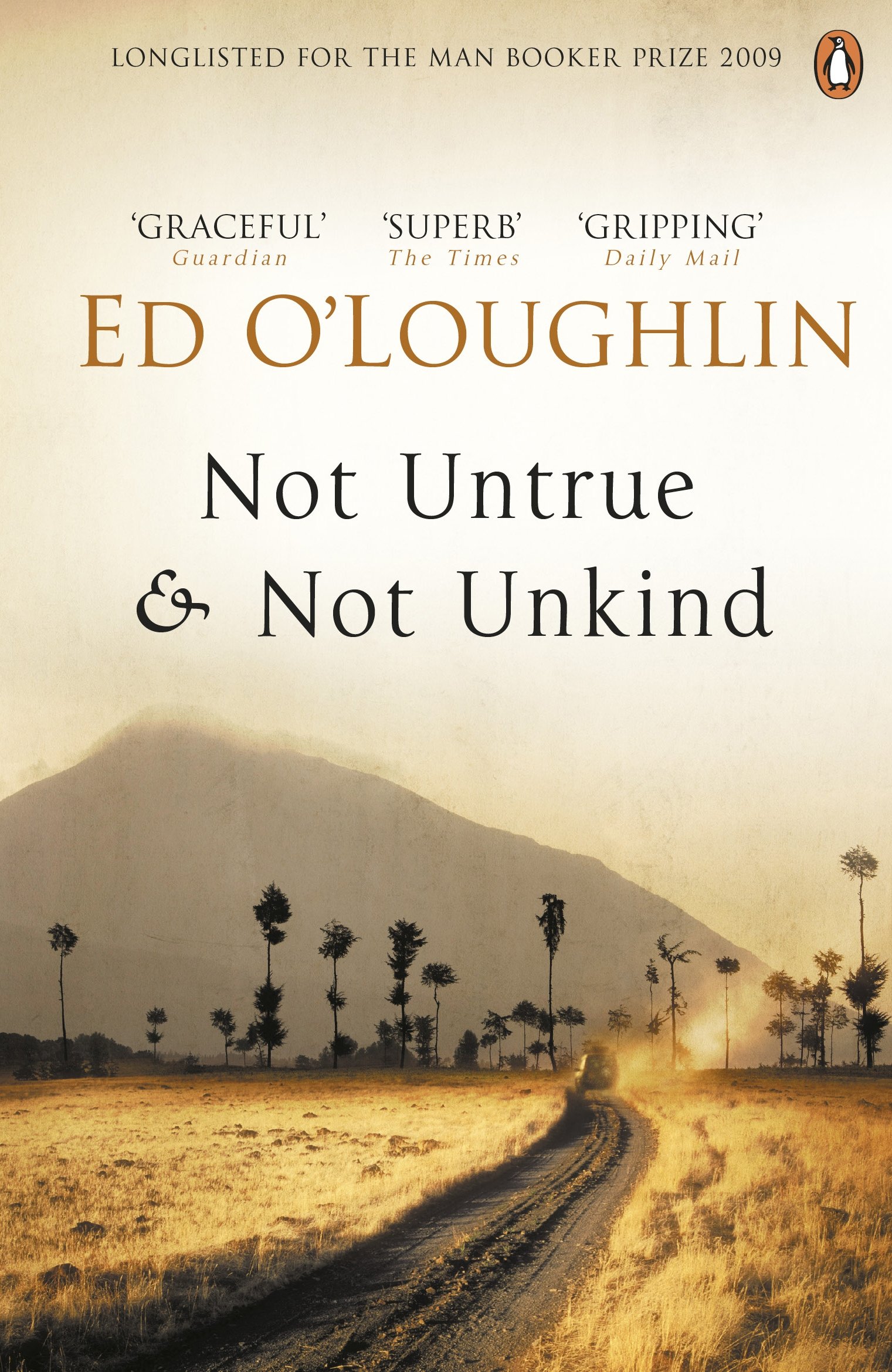 In Dublin, a newspaper editor called Cartwright is found dead. One of his colleagues, Owen Simmons, discovers a dossier on Cartwright's desk. And in the dossier Owen finds a photograph, which brings him back to a dusty road in Africa and to the woman he once loved.

Not Untrue and Not Unkind is Owen's story - a gripping story of friendship, rivalry and betrayal amongst a group of journalists and photographers covering Africa's wars. It is an astonishingly powerful and accomplished debut that immediately establishes Ed O'Loughlin as a mature master of the novel form.