Not the Archer Prison Diary 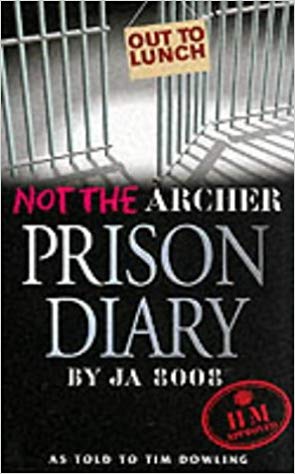 When Jeffrey Archer was sent to prison for perjury you might have thought wed be spared any more of his colourful life and anaemic prose for at least a while. But of course in prison there isnt much else to do but write and Archers churning out trademark tales of his prison life faster than his new publishers can package them. Three hardened volumes are planned already and, if he gets on the wrong side of Her Majestys Prisons much more, hell have plenty of time to indulge in further volumes. In Not the Archer Prison Diary Tim Dowling follows an alternative account of what happens when a familiar disgraced politician with a vivid fantasy life descends without warning upon innocent and unsuspecting criminals. 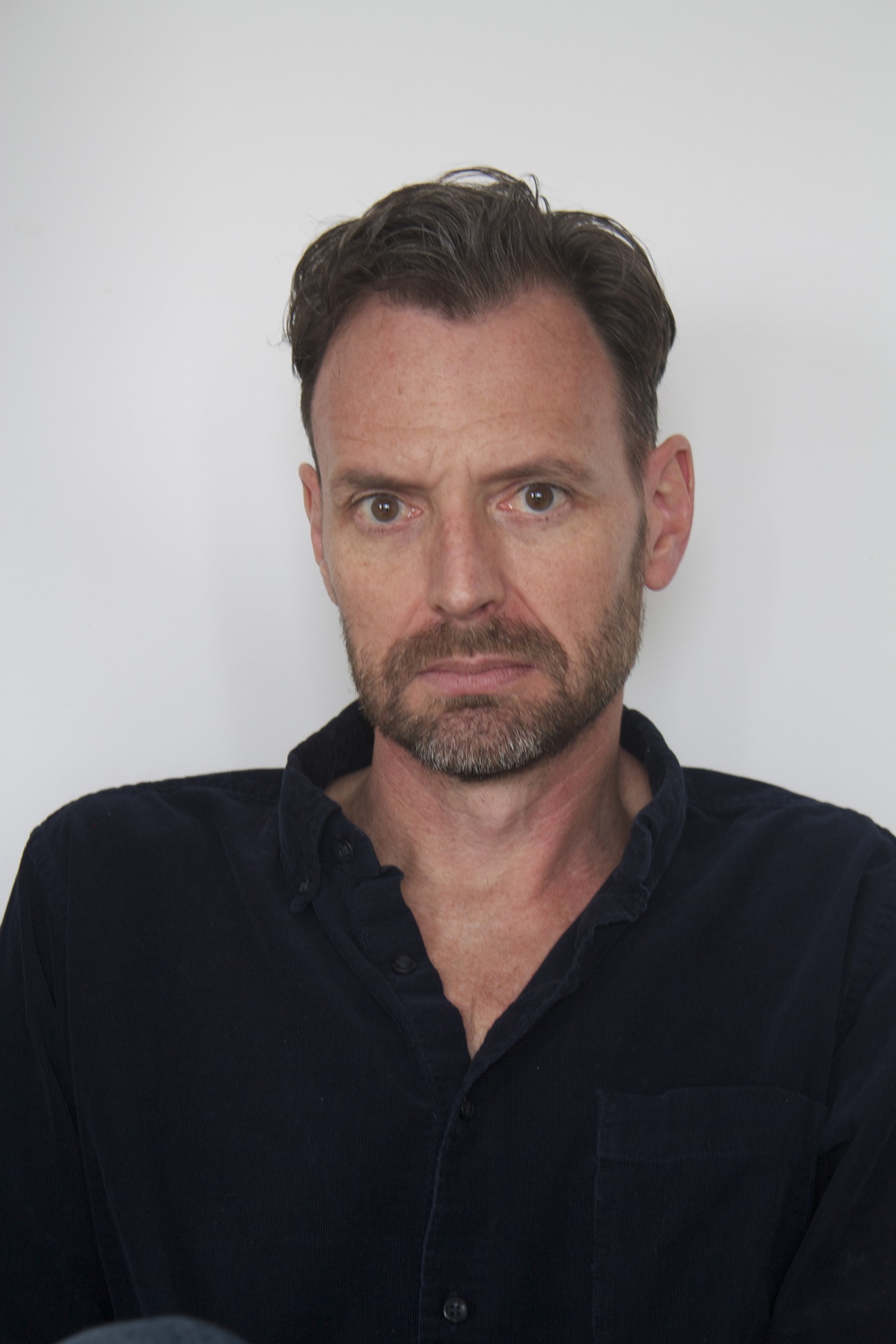