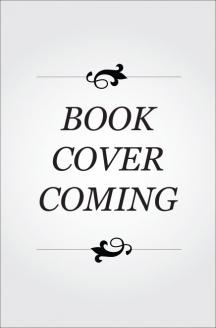 In the countdown to the Third Millennium, time and events tend to be scrutinized apprehensively. Ordinary human fear of portents and oracles becomes intensified. Peter Porter's new collection acknowledges this pressure, and protests against it. More than ever, his poems express contemporary life in its present flux, while forecasting a turbulent future. The second part of the book, entitled `Homage to Robert Browning', is a series of monologues and character pieces in which individual voices speak to us from a wide range of occasions and places. An imaginary notebook kept by Bach's first wife, Maria Barbara, a poem called `Aesop's Dressing Gown', `Berenson Spots a Lotto': these give an idea of Porter's ranging curiosity and knowledge, which he displays with great generosity and humour. This book is intended for poetry readers; readers aware of author's reputation as both poetry and music critic. Australian readers (author's birthplace).

Other Peter Porter, Estate of Titles