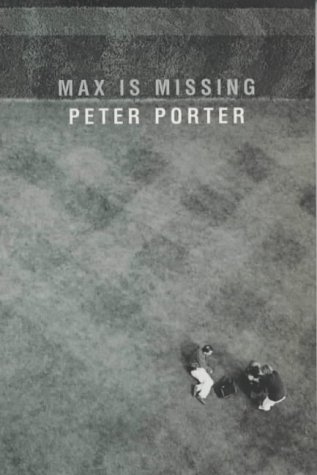 Few poets now writing share Porter’s sense of the big picture, his ability to read the small event against the waxings and wanings of culture and empire.

Whether these poems look at Europe through the strata of its Golden Ages, revisit the Australia of his childhood or turn their surreal wit to the quieter domestic landscape, together they amount to a sustained meditation on the spirit that bears comparison with the late poems of Wallace Stevens. Magisterial in its perspective and possessed of a rare intellectual sanity, Max is Missing is Porter’s most charged and direct work since The Cost of Seriousness.

Other Peter Porter, Estate of Titles