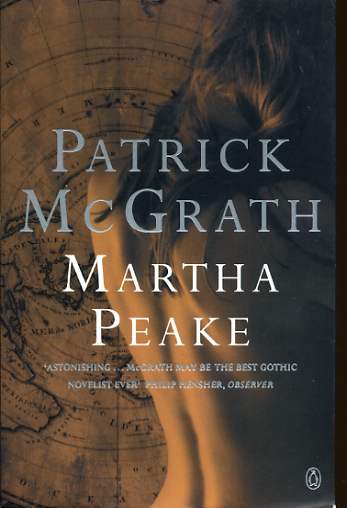 The late 18th century. When the Byronic Harry Peake is disfigured in a tragic accident, he and his daughter, Martha, are forced to move from the wild coasts of Cornwall to the dank strects of London. Here they live in a rough hewn harmony until Harry's tortured soul grows dangerously unruly, forcing Martha to flee - first to the asylum of an English nobleman, then to the rebellion soaked shores of America. Finally it appears Martha might find real contentment, but can she change the course of her own tragic destiny? Martha Peake is an utterly gripping, beautifully written and haunting masterwork. 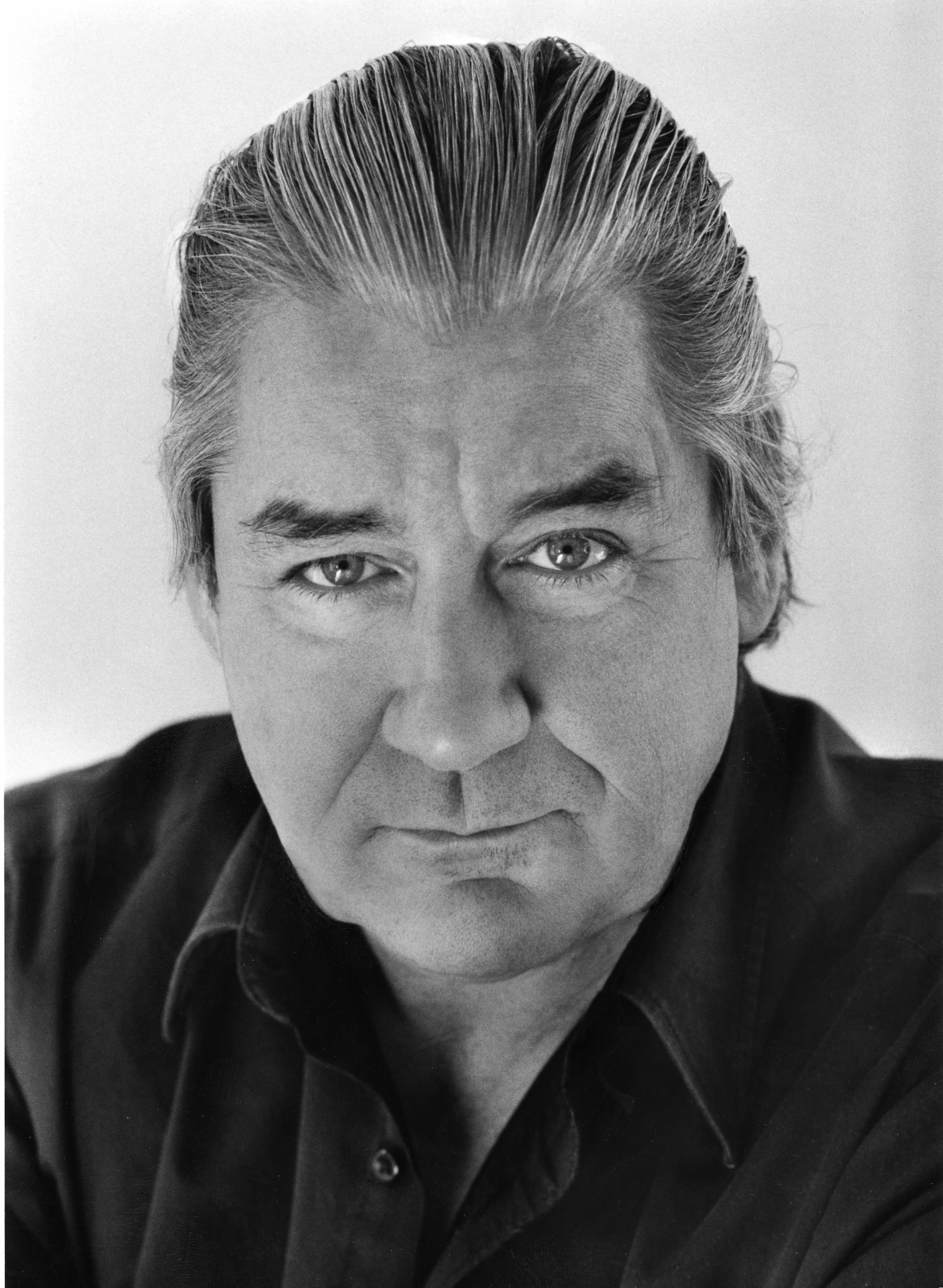