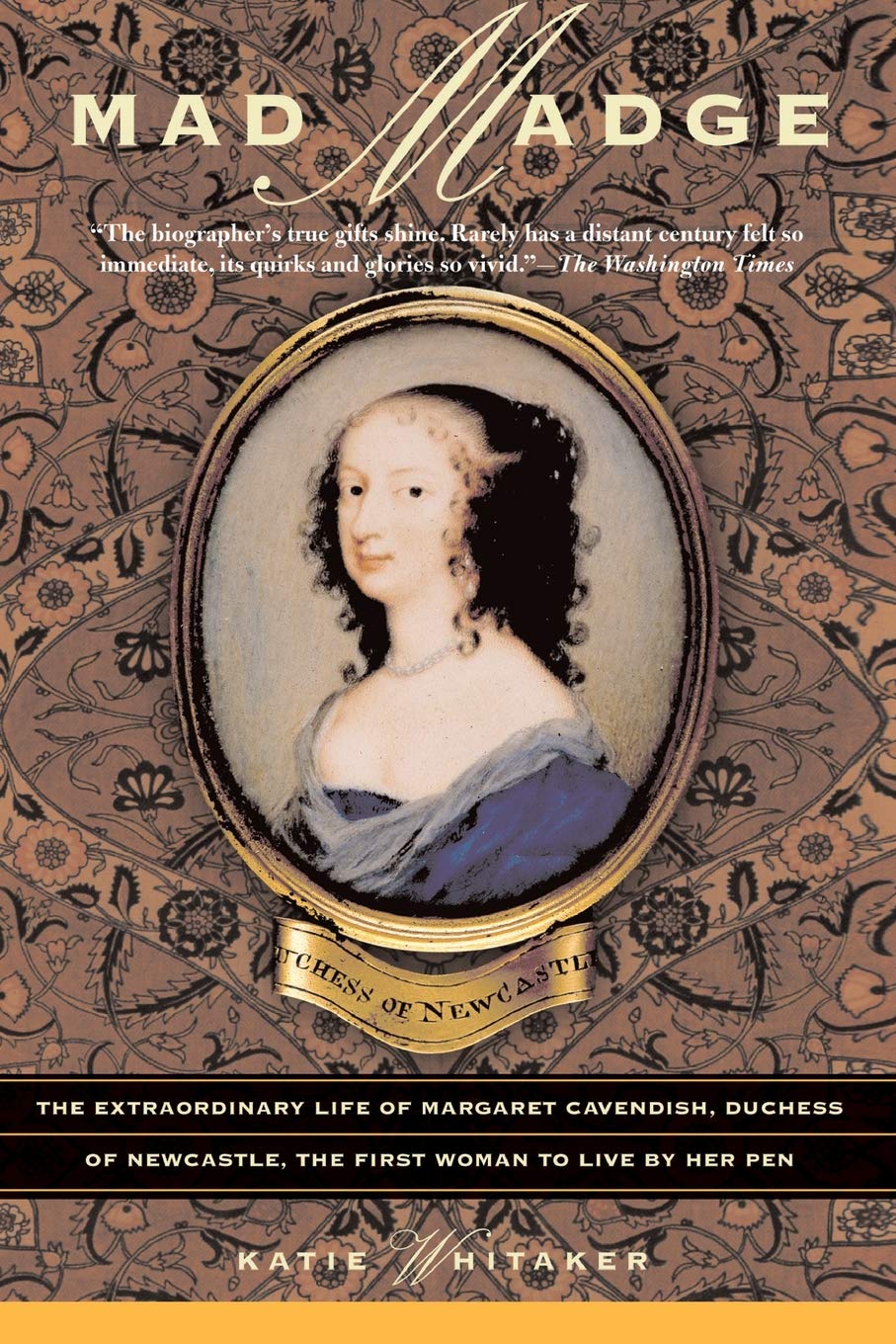 Margaret Cavendish's life as a writer and noblewoman unfolded against the backdrop of the English Civil War and Restoration. Pursuing the only career open to women of her class, she became a lady-in-waiting to the Queen Henrietta Maria. Exiled to Paris with the Queen, she met and married William Cavendish, Marquis of Newcastle. In exile, Margaret did something unthinkable for a seventeenth-century Englishwoman: she lived proudly as a writer. Eventually she published twenty-three volumes, starting with Poems and Fancies, the first book of English poetry published by a woman under her own name. But later generations too easily accepted the disparaging opinions of her shocked critics, and labeled her "Mad Madge of Newcastle." Mad Madge is both a lively biography of a fascinating woman and a window on a tumultuous cultural time.