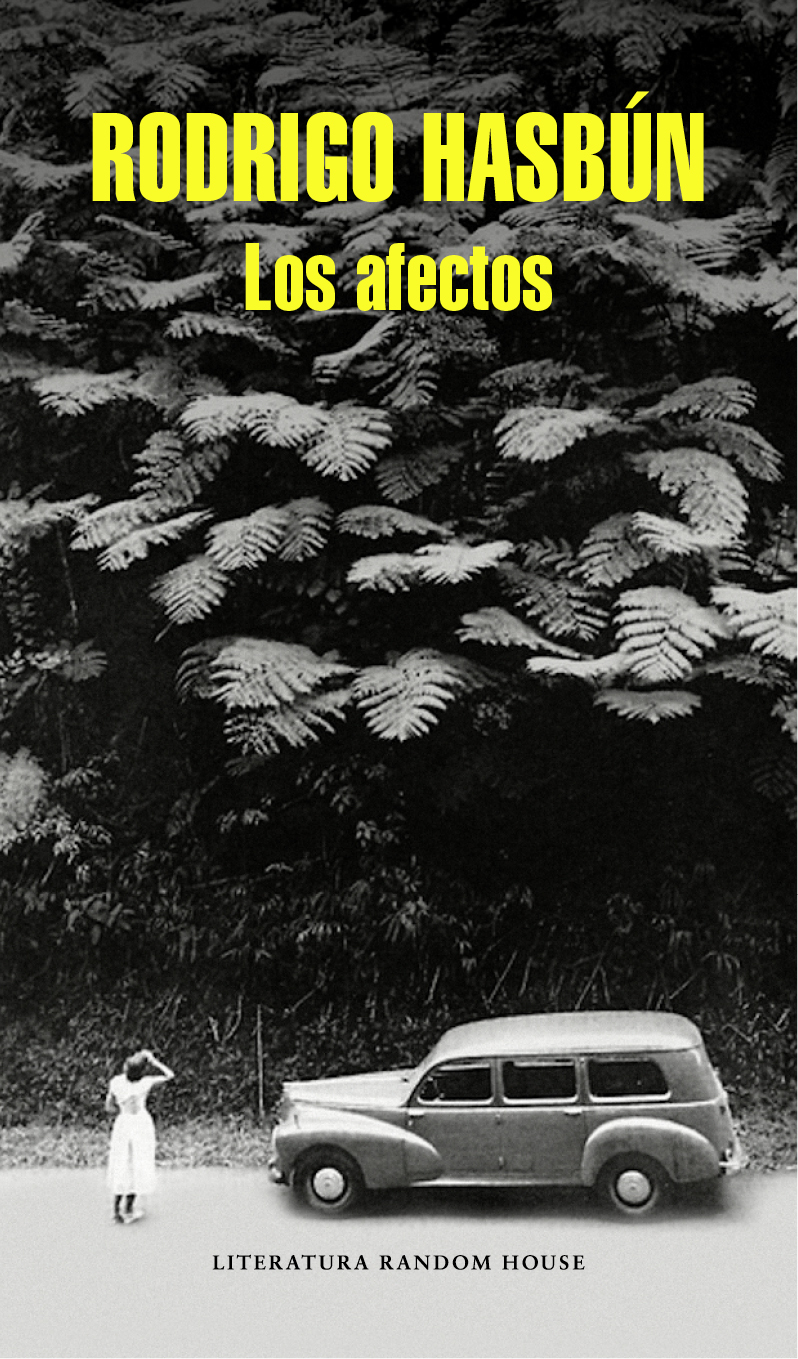 Exhausted by job uncertainty in postwar Germany, and spurred by the desire for new adventures in Latin America, the renowned documentarian and adventurer Hans Ertl decides to abandon his native Munich in the early 1950s to settle in Bolivia, one of the poorest countries in the region.

Shortly after arriving in La Paz, Hans and his two oldest daughters—both teenagers—embark on an expedition in search of Paitití, a legendary Inca city. In the shadow of that outlandish quest in the middle of the Amazon (and especially, in the shadow of its failure), the family members begin a voyage of self-discovery which end up eroding everything that once held them together. Told from different characters’ perspectives at different points in time, this novel recounts the family’s gradual breakdown, as well as each member’s erratic trajectory: Hans, an egocentric and extraordinary man, always engaged in colossal projects; Aurelia, his sickly, melancholic wife; Heidi, who returns to Munich as soon as she can; Trixi, secret chronicler of the family, barely a child at the beginning of the novel, a nervous and solitary woman by the end; and Monika, most beloved of the three daughters and heir to her father’s adventuresome spirit, who, following a senseless marriage, joins the Bolivian Marxist guerrilla. As Monika’s commitment to the armed struggle intensifies, she ends up taking the spotlight from her father and in the novel itself, which finally centers on her tragic destiny.

With the backdrop of the relatively placid 50s and restless 60s—equally marked by optimism and violence—, Los afectos is the story of a woman in search of herself, the story of the heartrending relationship between a father and a daughter, the story of a family adrift. 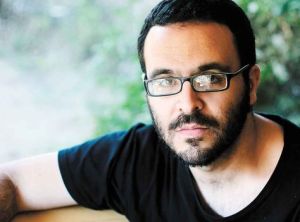