Lake with No Name 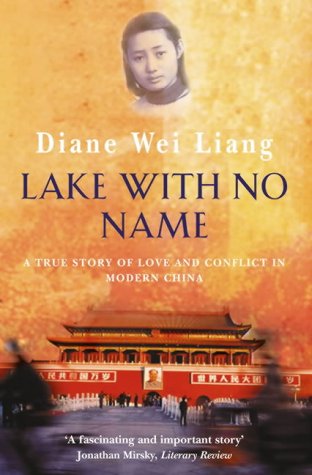 As a student at Beijing University in the 1980s, Diane Wei Liang took part in and witnessed one of the truly momentous political events of the decade: the Tiananmen Square massacre. In the same year that saw the collapse of the Soviet Bloc, the world stood by in horror as the full might of the Chinese military state fell on thousands of defenceless students demonstrating for freedom and democracy. Part historical and political document; part love story; part remembrance of a loving family and childhood dreams shattered for ever, this moving memoir is a personal account of one of the most traumatic and shameful passages in China's recent history. All along, as a symbol of hope, stands 'the lake with no name' - Weiming Lake - which lies at the heart of Beijing University campus. Famous for its beauty, for centuries it has been an inspiration to poets, lovers and those seeking a better future. 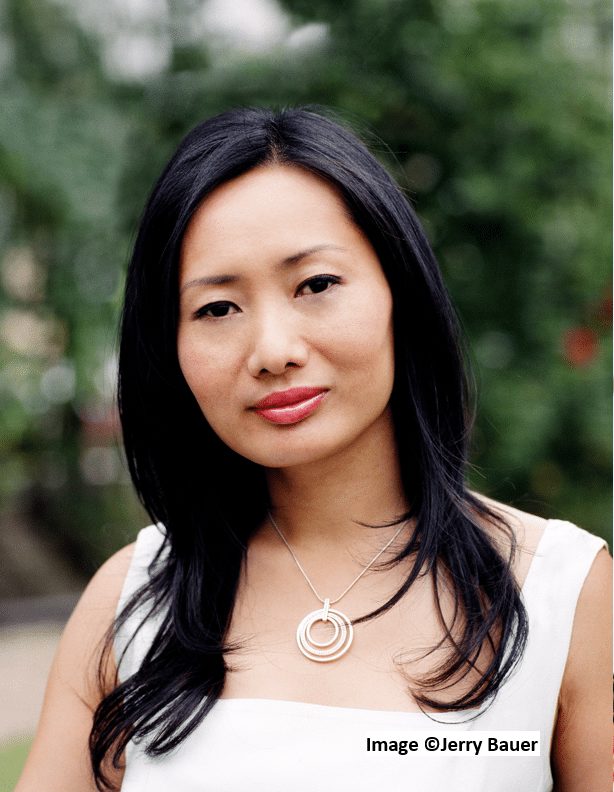