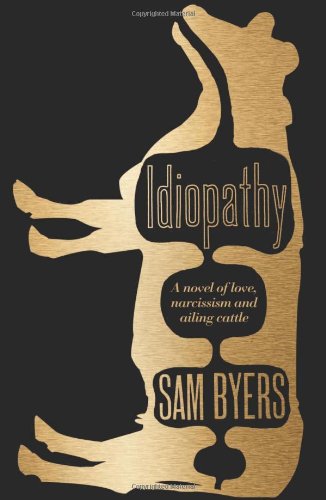 This bitterly humorous debut is a novel of love, narcissism, and ailing cattle.

When their former friend Nathan returns from a stint in a psychiatric ward to find that his mother has transformed herself into bestselling author and Twitter sensation ‘Mother Courage’ – Katherine, Daniel and Nathan decide to meet to heal old wounds. But will a reunion end well? Almost certainly not.

Both scathing invective on a self-obsessed generation and moving account of love and loneliness, ‘Idiopathy’ skewers everything from militant environmentalists to self-help quackery and announces the arrival of a savagely funny talent.

Savagely brilliant . . . Brimming with comic brio and nuanced psychological insight, Idiopathy signals the arrival of an exciting new talent. Byers is brilliant at capturing the inadequacies of a generation so conceited that that even their attempted altruism is self-serving and insubstantial - David Annand, The Sunday Telegraph

Scabrously funny, beadily vigilant and often piercingly perceptive, [Byers] not only mercilessly trains a magnifying glass on broken relationships, but also skillfully refracts his snappy prose in such a way as to burn a hole in his characters' self delusions - Trevor Lewis, The Sunday Times

Laced with satirical verve . . . this is a savagely funny debut from a gifted, cynical new voice - Joseph Charlton, The Financial Times 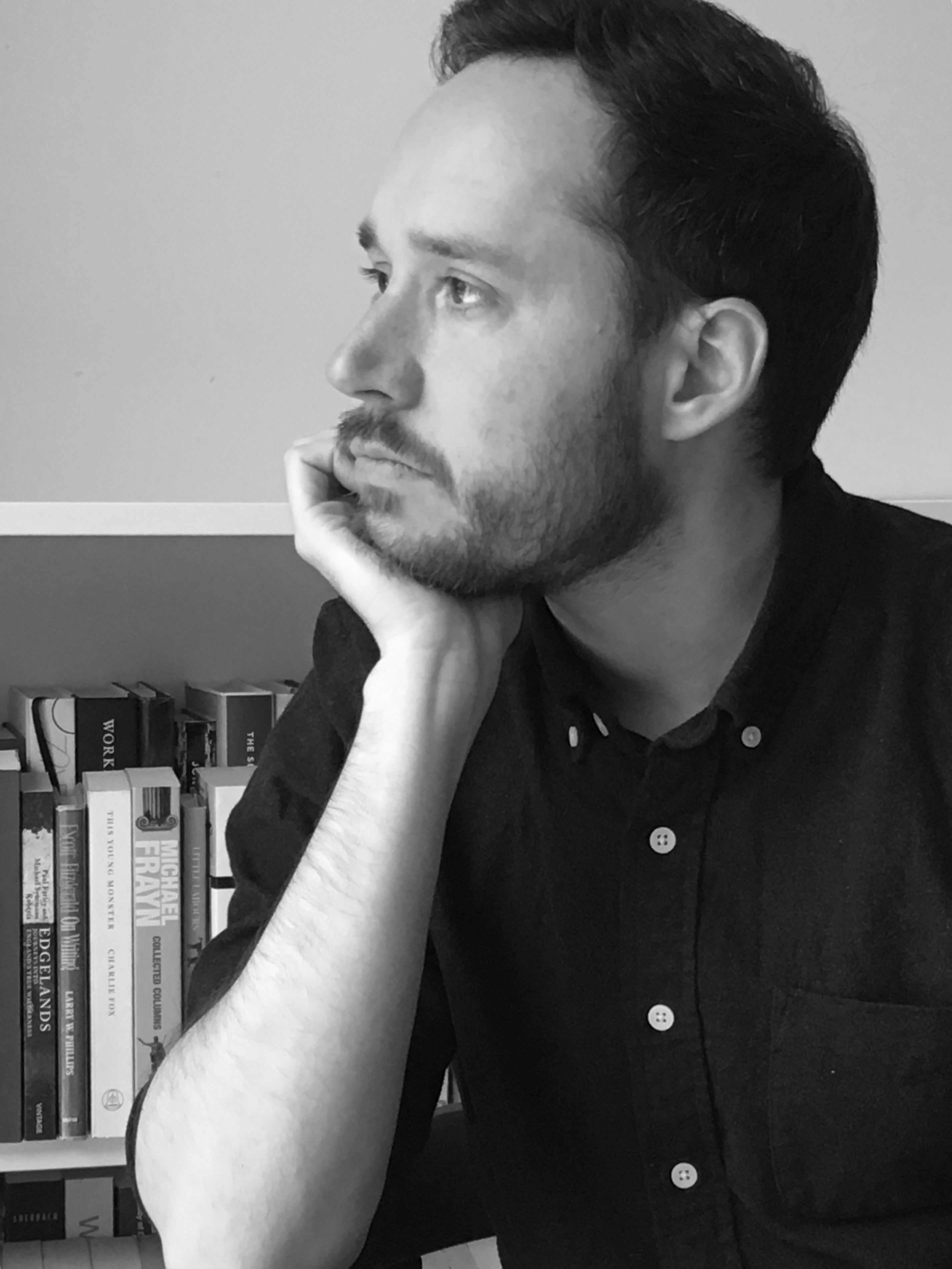