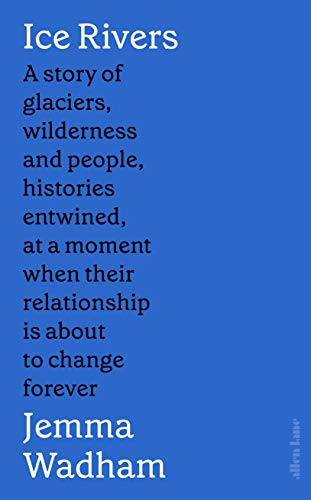 The ice sheets and glaciers that currently cover one-tenth of the planet's land surface are today in grave peril. Locked up within them is a vast proportion of Earth's freshwater - but the ice is fast melting as our climate warms at an accelerating rate. High up in the Alps, Andes and Himalaya, once-indomitable glaciers are retreating, even dying; meanwhile, in Antarctica, thinning glaciers are releasing meltwater to sensitive marine foodwebs, and may be unlocking vast quantities of methane stored for millions of years in the deep beneath the ice. The potential consequences for humanity are almost unfathomable.

As one of the world's leading glaciologists, Professor Jemma Wadham has proved that glaciers, previously thought to be freezing, sterile environments, in fact teem with microbial life - a discovery which demonstrates them to be active processors of carbon and nutrients, just like our forests and oceans, influencing crucial systems and services upon which people depend, from lucrative fisheries to fertile croplands. A riveting tale of icy landscapes on the point of irreversible change, and filled with stories of encounters with polar bears and survival in the wilds under the midnight sun, Ice Rivers is a memoir like no other - a passionate love letter, no less, to the glaciers that have been one woman's lifelong obsession. 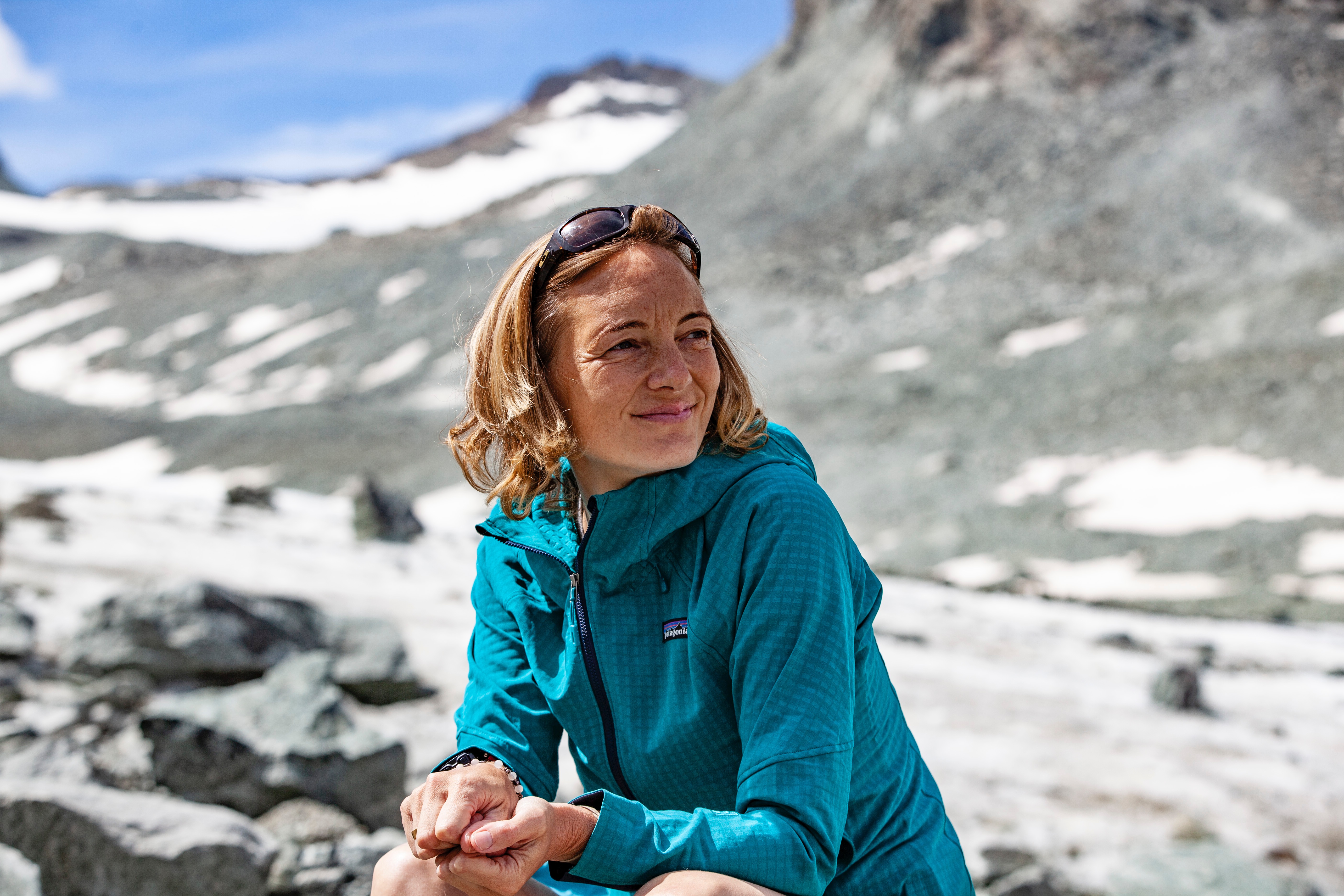