How Shall I Tell the Dog 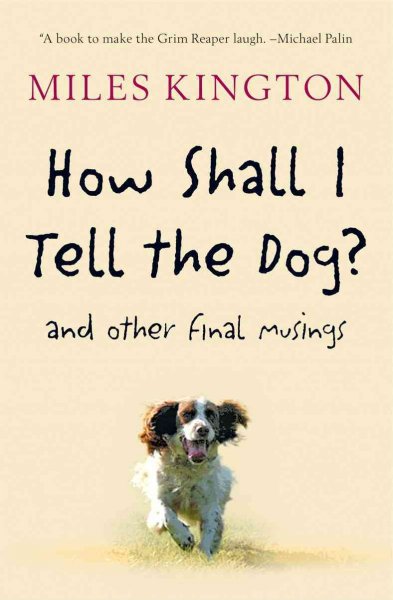 When some people are told they have only a few months to live, they might travel around the world or write their memoirs or put their affairs in order. When it happened at the age of 66 to Miles Kington-one of England's best-loved humorists-he did what he did best, offering sharp, wry, laugh-out-loud observations and ideas about his situation. Following his diagnosis of pancreatic cancer, Kington proposes crazier and crazier ideas for his next book (what he calls "cashing in on cancer") in a series of letters to his literary agent, Gill.

And what sort of things capture Kington's attention in his waning months? The sudden grimness of those 1,000 Places to See Before You Die books, for example. (What about 100 Things to Do Before You Die, Without Leaving Home?, he suggests. Instead of bungee jumping and whitewater rafting, learn to whistle with two fingers in your mouth, yodel, or steam open envelopes.) The irony that his dog, Berry, will probably outlive him, or the semi-outrageous idea of creating a funeral video.

Mischievous and utterly original, Miles Kington's words in the face of death are memorable and surprisingly uplifting.

'Laughter was [Kington's] lifeblood. With unflinching courage and undiminished inventiveness, this unique, quirky wordsmith coped with his dying in the only way he could, by escaping into his surreal imagination and taking a squint at death's funny side' - Daily Mail

'What a wonderful legacy this is. A book to make the Grim Reaper laugh' - Michael Palin

'One of the most brilliantly written books I've ever read--hilarious, sad, touching, profound. A true tour de force' - Edward Klein, author of Ted Kennedy: The Dream That Never Died 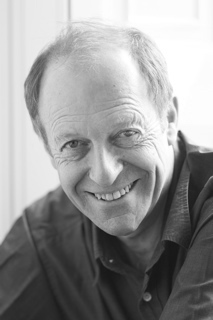