Ghosts of the Tsunami 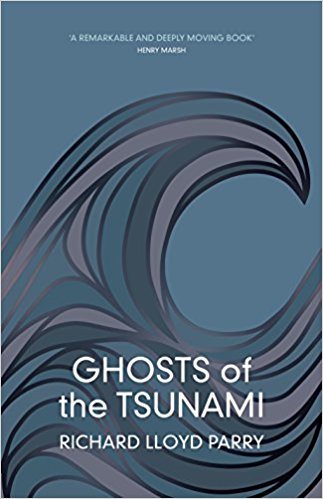 On 11 March 2011, a massive earthquake sent a 120-foot-high tsunami smashing into the coast of north-east Japan. By the time the sea retreated, more than 18,500 people had been crushed, burned to death, or drowned.

It was Japan’s greatest single loss of life since the atomic bombing of Nagasaki. It set off a national crisis, and the meltdown of a nuclear power plant. And even after the immediate emergency had abated, the trauma of the disaster continued to express itself in bizarre and mysterious ways.

Richard Lloyd Parry, an award-winning foreign correspondent, lived through the earthquake in Tokyo, and spent six years reporting from the disaster zone. There he encountered stories of ghosts and hauntings. He met a priest who performed exorcisms on people possessed by the spirits of the dead. And he found himself drawn back again and again to a village which had suffered the greatest loss of all, a community tormented by unbearable mysteries of its own.

What really happened to the local children as they waited in the school playground in the moments before the tsunami? Why did their teachers not evacuate them to safety? And why was the unbearable truth being so stubbornly covered up?

Ghosts of the Tsunami is a classic of literary non-fiction, a heart-breaking and intimate account of an epic tragedy, told through the personal accounts of those who lived through it. It tells the story of how a nation faced a catastrophe, and the bleak struggle to find consolation in the ruins. 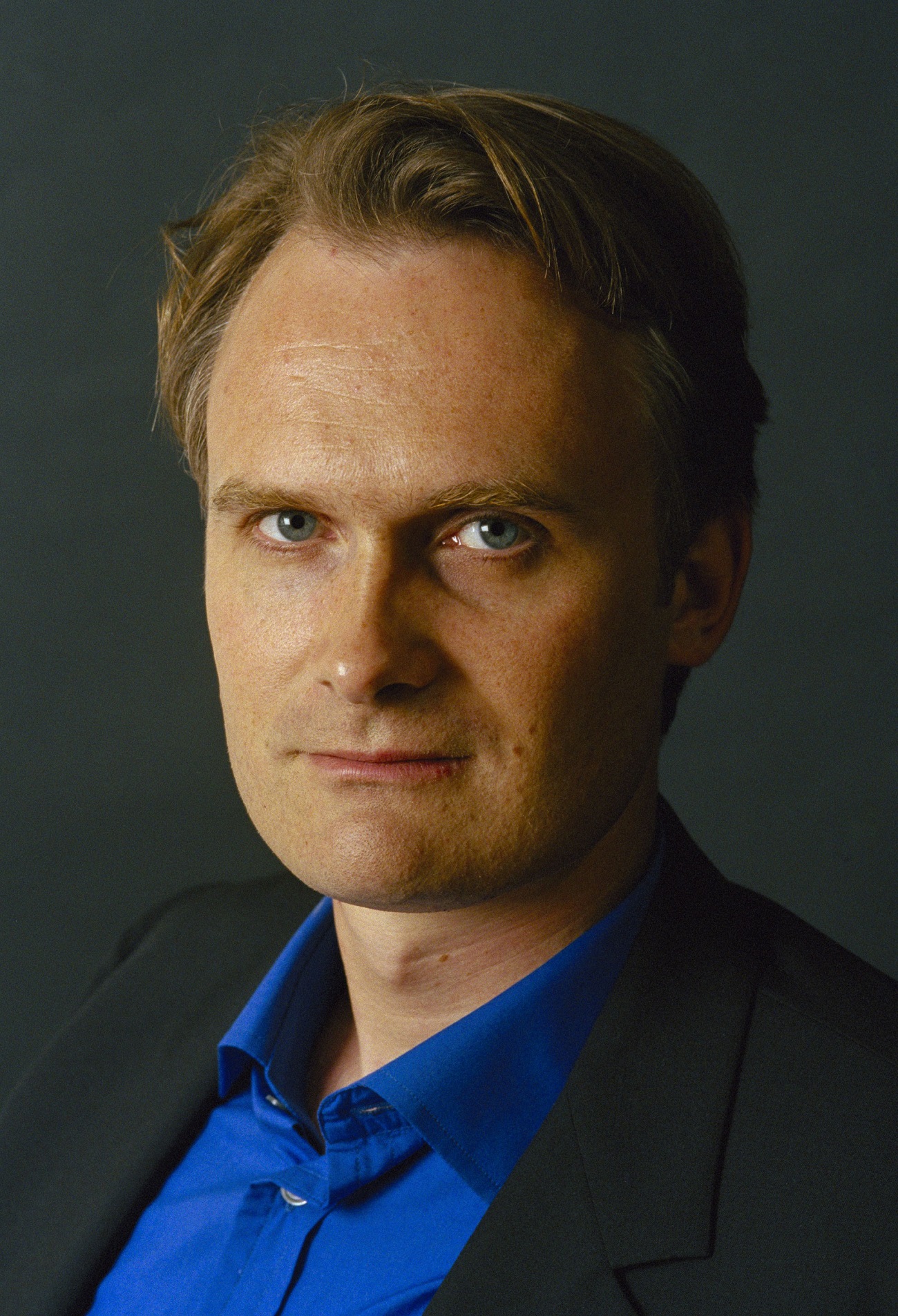