Devices and Desires: Bess of Hardwick and the Building of Elizabethan England 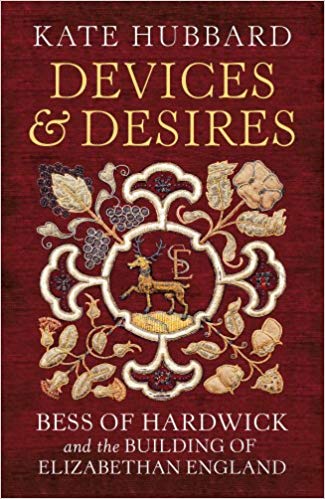 The remarkable story of Bess of Hardwick, her ascent through Elizabethan society and the houses she built that shaped British architectural history.

Born in 1521, Bess of Hardwick, businesswoman, money-lender and property tycoon, lived an astonishing eighty-seven years. Through canny choices, four husbands and a will of steel she rose from country squire’s daughter to Dowager Countess, establishing herself as one of the richest and most powerful women in England, second only to Queen Elizabeth.

Bess forged her way not merely by judicious marriage, but by shrewd exploitation of whatever assets each marriage brought. At a time when women were legally and financially subordinate to their husbands, Bess succeeded in manipulating hers to her own and her children’s advantage, accumulating great riches and estates in the process. Wealth took concrete form in her passion for building and she oversaw every stage of the construction of her four country houses: Chatsworth, Hardwick Old Hall, Hardwick New Hall and Owlcotes. Hardwick New Hall, her sole surviving building, is stamped all over with Bess’s identity and her initials: it stands as a celebration of one woman’s triumphant progress through Elizabethan England.

In Devices and Desires, Kate Hubbard examines Bess’s life as a builder within the context of the male-dominated Elizabethan architectural world. This new biography traces the creation of Hardwick and Bess’s lost houses, as well as estates such as Longleat, Holdenby and Theobalds, all known to and coveted by Bess. Throughout, it seeks to locate Bess within Hardwick, her greatest achievement and her lasting monument. 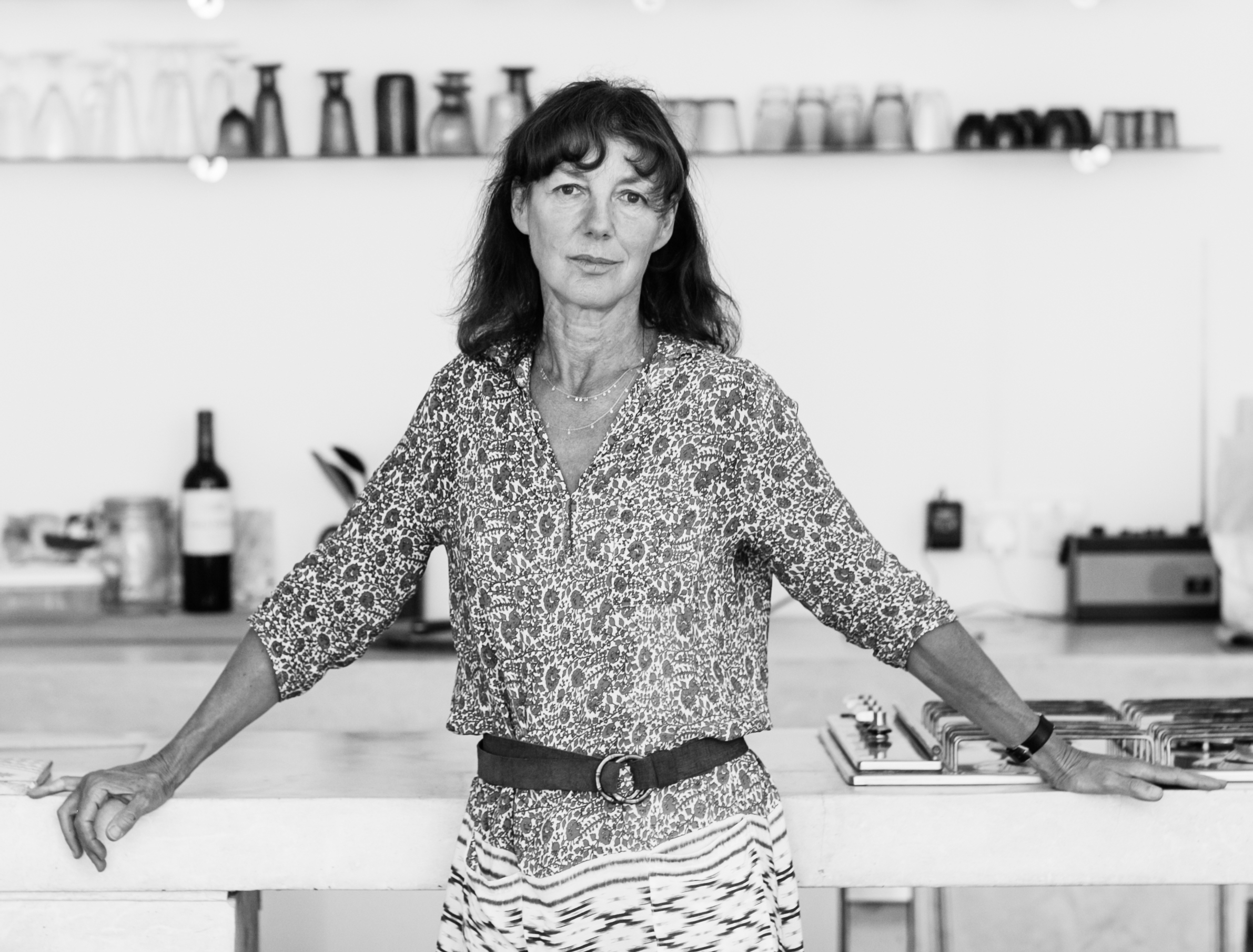