Conversations At Curlow Creek, The 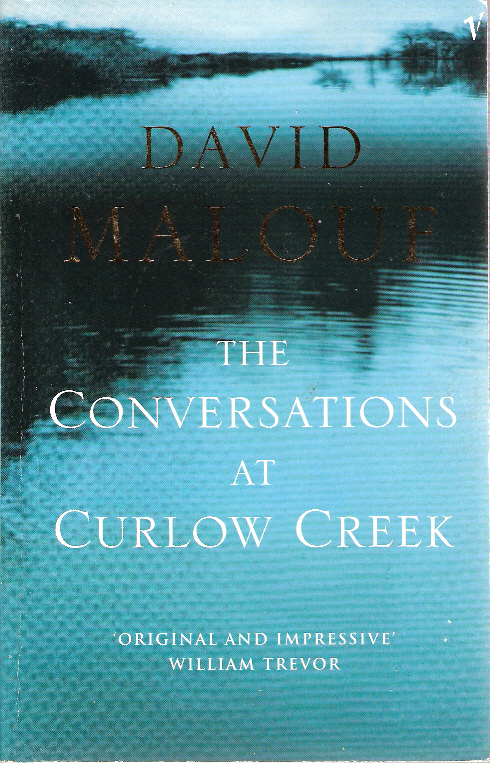 The year is 1827, and in a remote hut on the high plains of New South Wales, two strangers spend the night in talk. One, Carney, an illiterate Irishman, ex-convict and bushranger, is to be hanged at dawn. The other, Adair, also Irish, is an officer of the police who has been sent to supervise the hanging. As the night wears on, the two discover unexpected connections between their lives, and learn new truths.

Outside the hut, Adair's troopers sit uneasily, reflecting on their own pasts and futures, waiting for the morning to come. With ironic humour and in prose of starkly evocative power, the novel moves between Australia and Ireland to explore questions of nature and justice, reason and un-reason, the workings of fate, and the small measure of freedom a man may claim in the face of death.