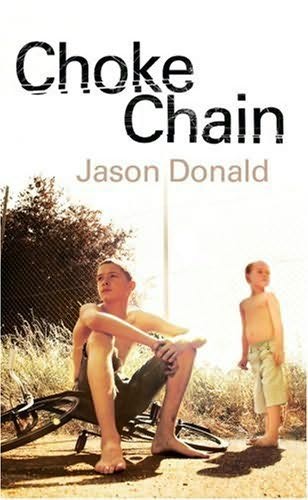 Alex is twelve, and he lives with his younger brother and his parents in a dirt-poor white neighbourhood in 1980s South Africa. He and Kevin are trying to grow up, while their mother, Grace, is simply trying to keep them safe. Apart from the usual lessons of childhood, the boys are finding out about deceit, petty crime and casual violence, and the person that's teaching them is their father. A devious, self-centred, volatile man, Bruce Thorne sees the world as a battleground where the winner is the one who throws the first punch. Ruling the family through fear, it is only when he abandons them for a teenage lover that their problems really begin.Exposing the rotten, insidious patterns of fathering that most societies still ignore, Choke Chain shows two boys struggling to find steady ground in a disintegrating household. Watching quietly as their mother diminishes in the black light of her husband, they learn that not all adults are right and true - that some have evil bred, or beaten, into them. Opening with a thunderstorm and hail 'the size of apricots', this extraordinary first novel is a series of emotional storms and aftershocks, with any brightness on the horizon shadowed by gathering dark. Beautifully written and intensely moving, the novel builds to the drama of its conclusion: the turbulence turning to frenzy and clearing, finally, to some redemptive light.

‘Reads like a dream, races along and open-heartedly reveals one corrupt road by which boys should not become men.’ –  Janice Galloway, author of This is Not About Me

‘CHOKE CHAIN completely and triumphantly defines its own territory – the novel’s restraint concealing its building power and its huge compassion.’ – Alan Warner author of The Sopranos

‘This is an exceptional debut.’ – The Independent 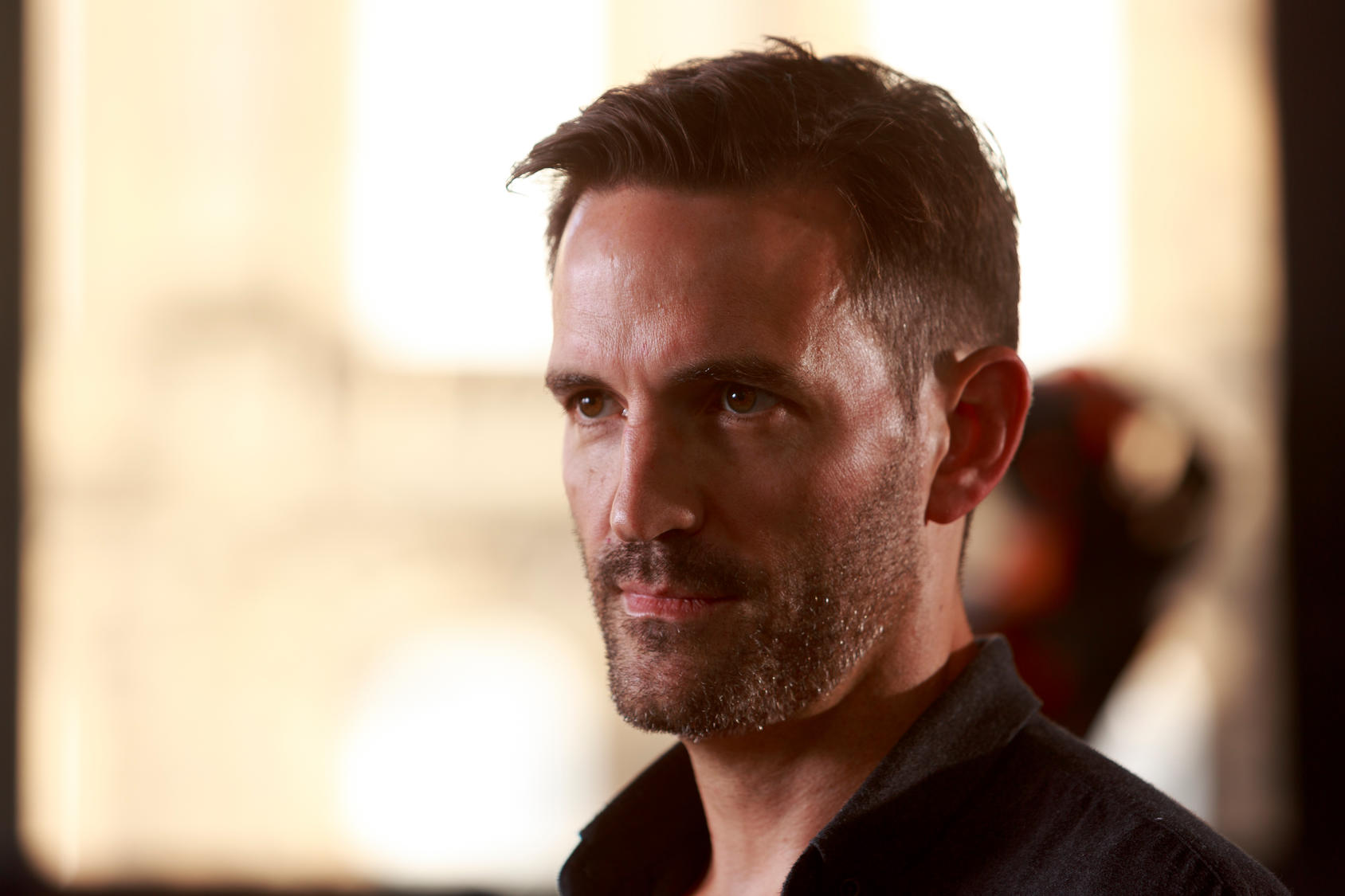