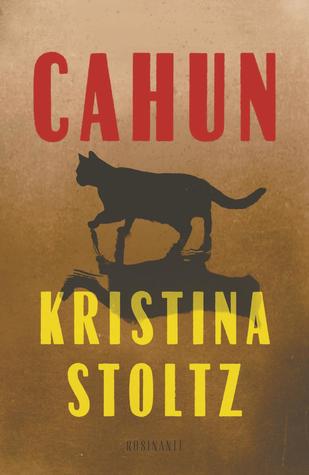 Claude Cahun is an artist pseudonym, which partly embraces Lucy Schwob, born in Nantes in 1894 - died in 1954 on the island of Jersey, who was one of the few women in the French surrealist movement. After World War One, she begins an artistic and personal partnership with Suzanne Malherbe, who also becomes a part of the Cahun pseudonym. Kristina Stoltz’s novel freely invokes the associatively creative and playful Cahun’s life as an artist and female resistance figure, up to and during World War Two. Cahun is a novel about love, transformation, identity and political resistance. A curious story of fate that embraces a century of wars, conflicts and artistic experimentation - with the devil and the author herself as felt presences between the lines. 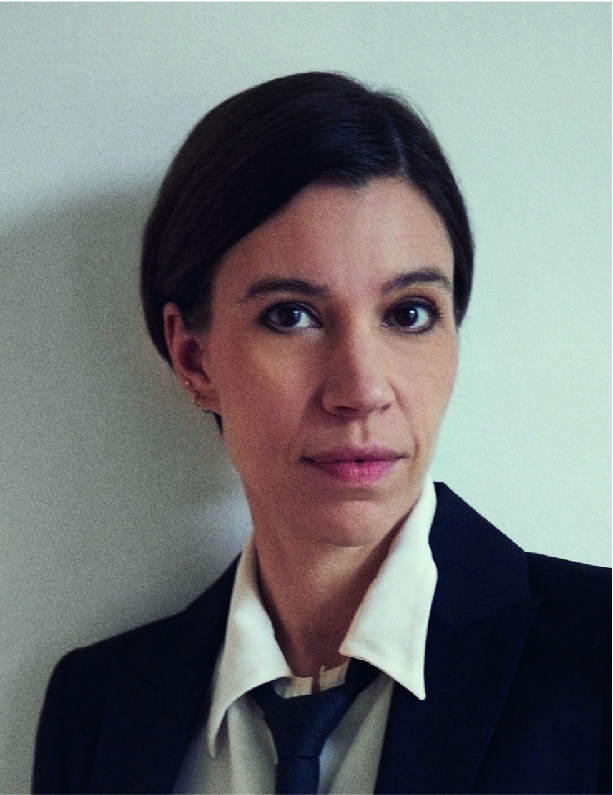