Burghley: William Cecil at the Court of Elizabeth I 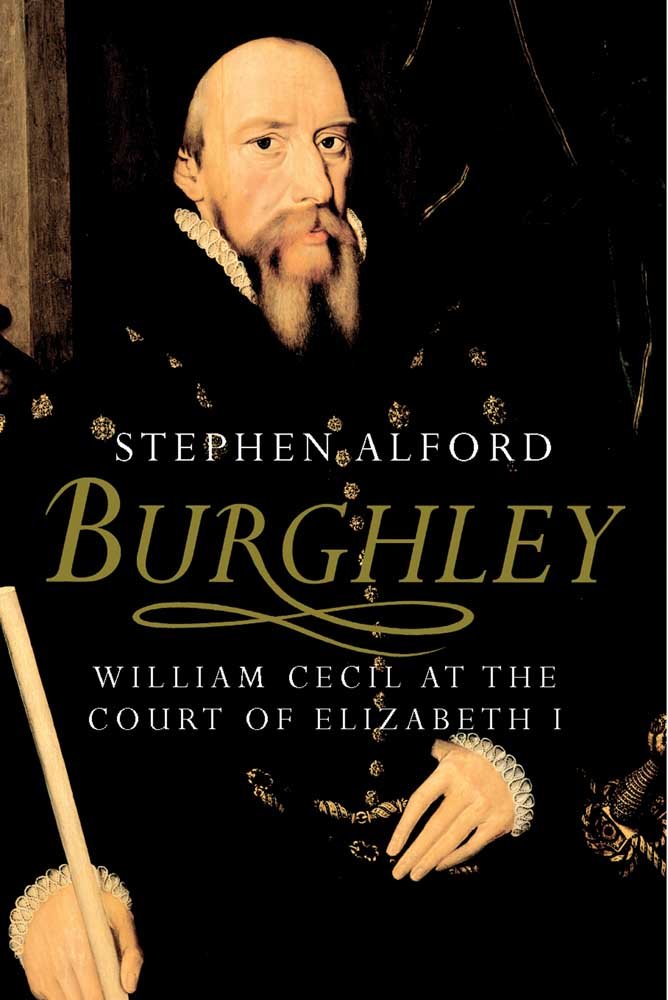 William Cecil, Lord Burghley (1520-1598), was the closest adviser to England's Queen Elizabeth I and-as this revealing and provocative biography shows-he was the driving force behind the Queen's reign for four decades. Cecil's impact on the development of the English state was deep and personal. A committed Protestant, he guided domestic and foreign affairs with the confidence of his religious conviction. Believing himself the divinely instigated protector of his monarch, he felt able to disobey her direct commands. He was uncompromising, obsessive, and supremely self-assured-a cunning politician as well as a consummate servant. This comprehensive biography gives proper weight to Cecil's formative years, his subtle navigation of the reigns of Edward VI and Mary I, his lifelong enmity with Mary Queen of Scots, and his obsession with family dynasty. It also provides a fresh account of Elizabeth I and her reign, uncovering limitations and concerns about invasions, succession, and conspiracy. Intimate, authoritative, and enormously readable, this book redefines our understanding of the Elizabethan period.