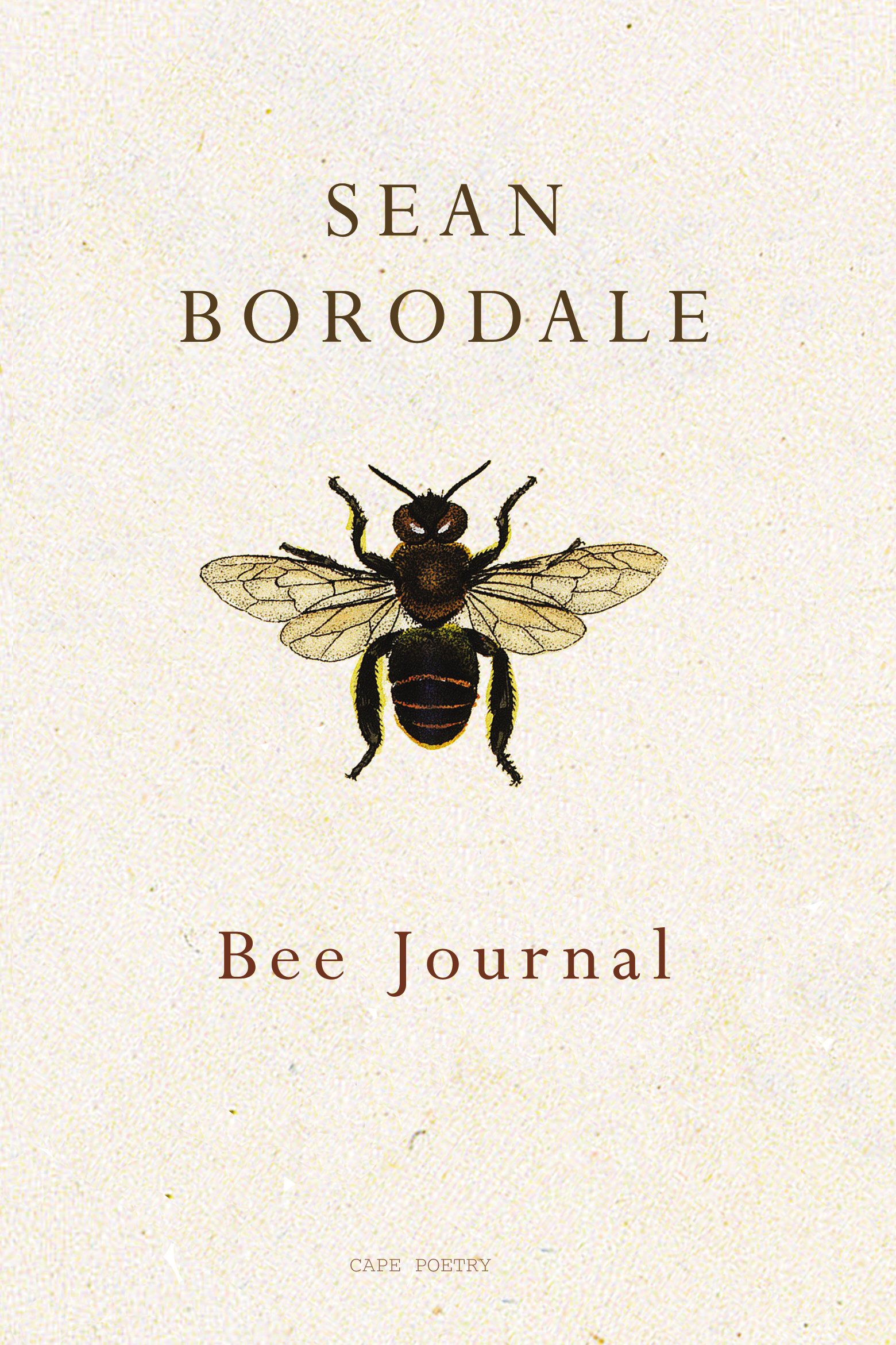 Bee Journal is a startlingly original poetry sequence: a poem-journal of beekeeping that chronicles the life of the hive, from the collection of a small nucleus on the first day to the capture of a swarm two years later. It observes the living architecture of the comb, the range and locality of the colony; its flights, flowers, water sources, parasites, lives and deaths.

These poems were written at the hive wearing a veil and gloves, and the journal is an intrinsic part of the kinetic activity of keeping bees: making 'tiny, regular checks' in the turn around the central figure of the sun, and minute exploratory interventions through the round of the year. The book is full of moments of revelation - particularly of the relationship between the domestic and the wild. In attempting to record and invoke something of the complexity of the relationship between 'keeper' and 'kept' it tunes ear and speech towards the ecstasy of bees, between the known and the unknown.

Because of its genesis as a working journal, there is here an unusual intimacy and deep scrutiny of life and death in nature. The language itself is dense and clotted, the imagery thrillingly fresh, and the observing eye close, scrupulous and full of wonder. Bee Journal is one of the most unusual and exciting poetry debuts in years.

"Sean Borodale is without doubt the most exciting new poet I have read since Alice Oswald. His Bee Journal raises the bar for us all and announces a thrilling new voice in British poetry" -Carol Ann Duffy 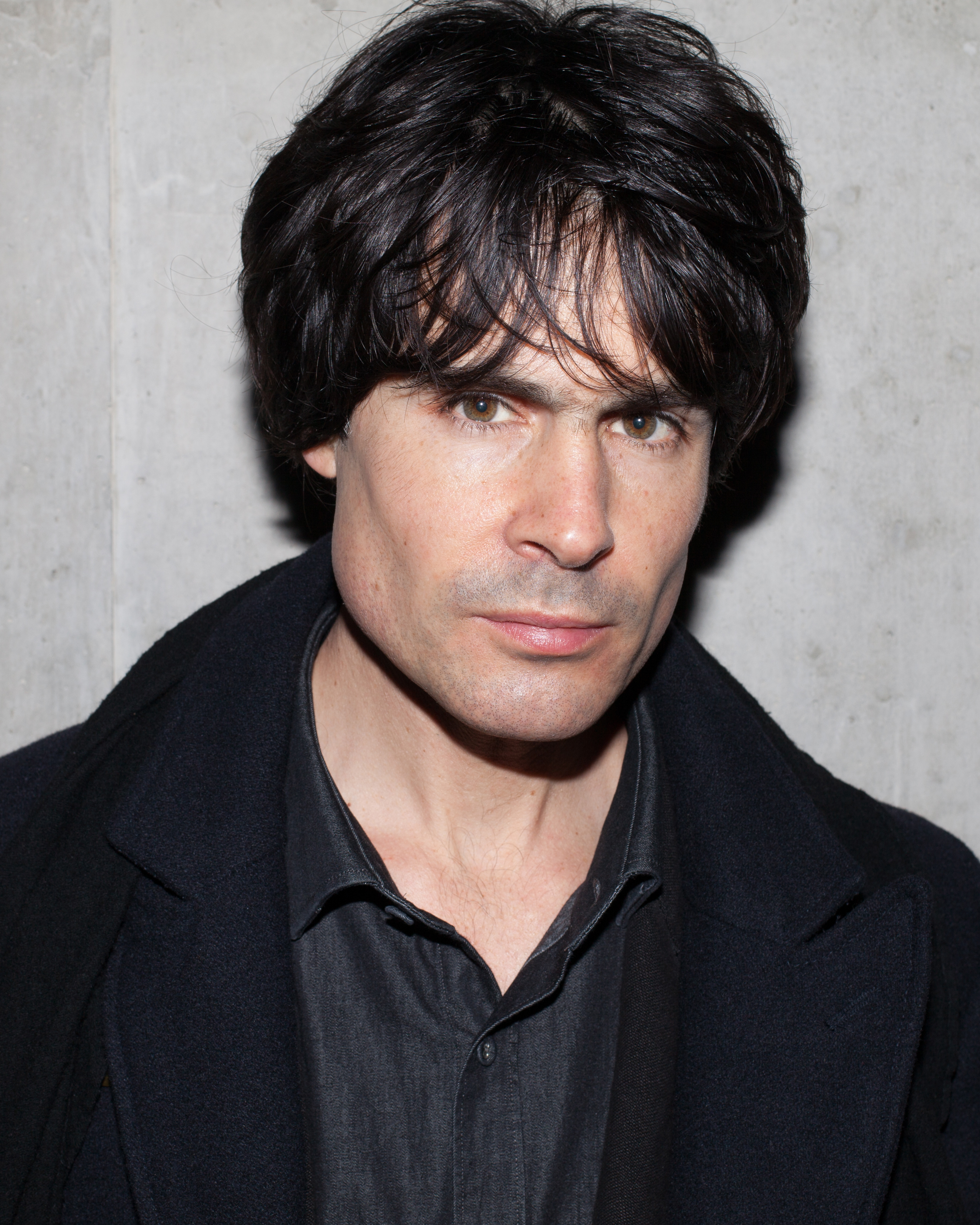