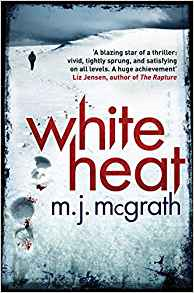 Nothing on the tundra rotted. The whole history of human settlement lay exposed there, under that big northern sky. There was nowhere here for bones to hide.

On Craig Island, a vast landscape of ice north of the Arctic Circle, three travellers are hunting duck. Among them is expert Inuit hunter and guide, Edie Kiglatuk; a woman born of this harsh, beautiful terrain. The two men are tourists, experiencing Arctic life in the raw, but when one of the men is shot dead in mysterious circumstances, the local Council of Elders in the tiny settlement of Autisaq is keen to dismiss it as an accident.

Then two adventurers arrive in Autisaq hoping to search for the remains of the legendary Victorian explorer Sir James Fairfax. The men hire Edie – whose ancestor Welatok guided Fairfax – along with Edie’s stepson Joe, and two parties set off in different directions. Four days later, Joe returns to Autisaq frostbitten, hypothermic and disoriented, to report his man missing. And when things take an even darker turn, Edie finds herself heartbroken, and facing the greatest challenge of her life. 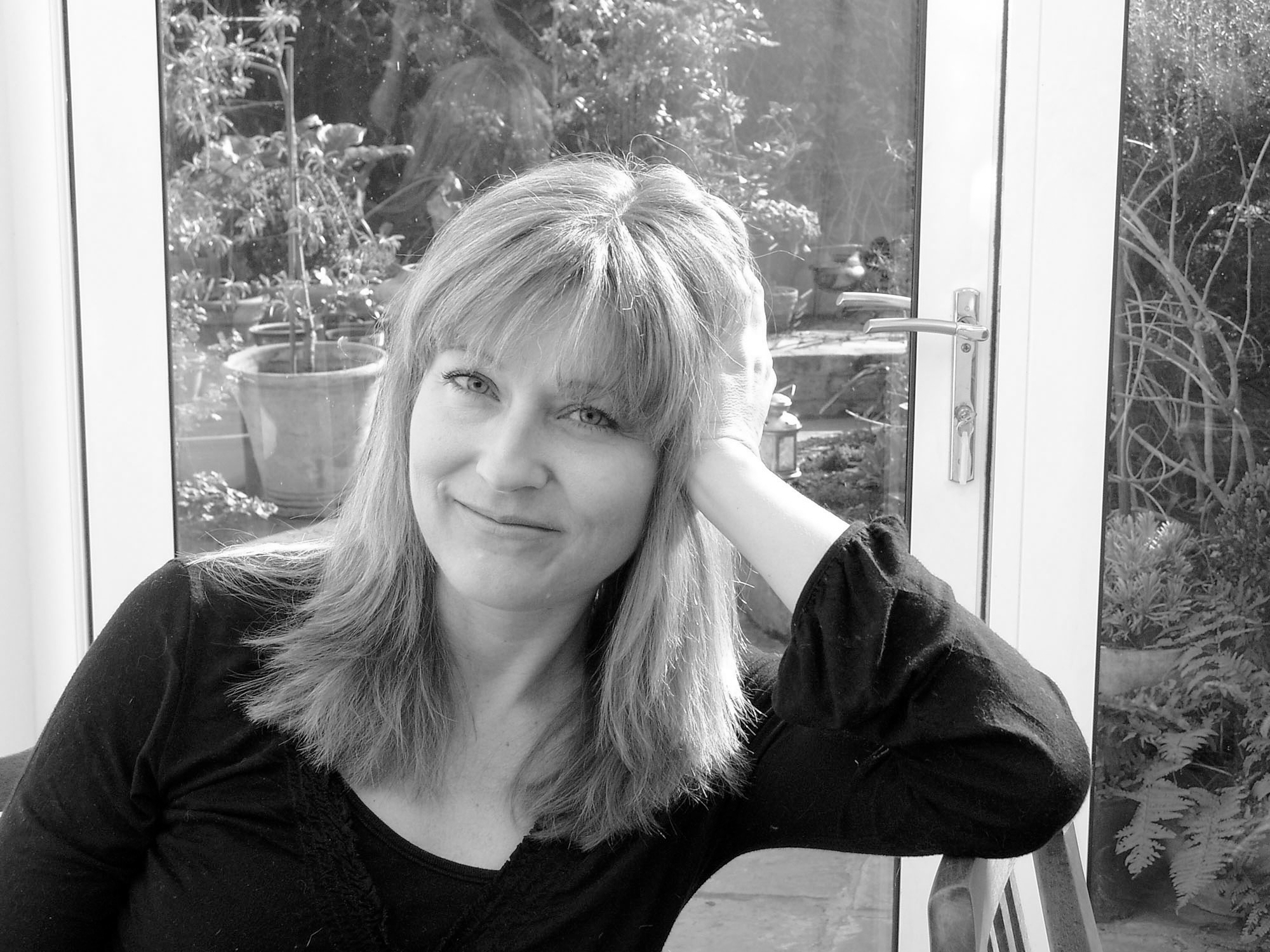